GFRIEND Shares Stories From Their Past Year And Updates Fans

On February 5, GFRIEND held a broadcast on Naver’s V Live to celebrate being chosen as one of the website’s Global Artist Top 10.

GFRIEND began by thanking their fans for being chosen as one of V Live’s Global Artist Top 10 and said, “We are happy we received an award. It makes us realize we worked hard this year.” Eunha added, “I think it’s an outcome we achieved with our fan club Buddy.”

GFRIEND released their first ever repackaged album in 2017. Eunha commented, “We had never promoted a repackaged album before, so it was new and worthwhile. Even though we were tired, I liked that we successfully completed our performances.”

Sowon reminisced about GFRIEND’s first solo concert back in January and said, “There are so many things to say about the concert that I could write a book about it. I learned so many new things while doing the concert. I wondered if this was the limit to my brain. I thought I learned choreography quickly, but there was too much and I became overloaded.”

She continued, “But we overcame the difficulties and we did it. There were many lessons.” Sowon also surprised her members when she revealed that she and Yerin relied on one another and cried together in their room while preparing for the concert. 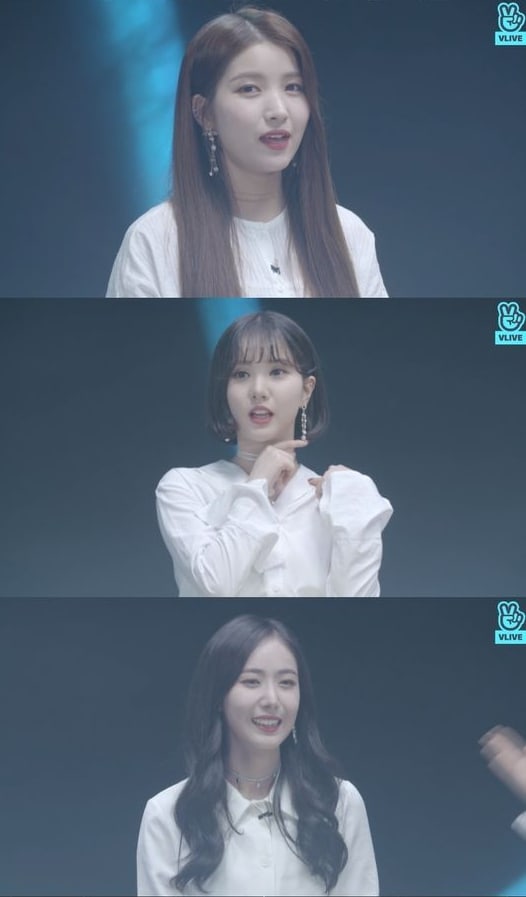 The girl group also took a look back at their history. Umji stated, “We now have seven title tracks. There were many new challenges, so we faced something new every time. It was a year where I realized there were still many things to show you and many things for us to do.”

SinB added, “I didn’t know that the year I turned 20 would pass by so quickly.”

GFRIEND also shared what they’ve been enjoying during their hiatus. Sowon, Umji, and SinB revealed that they fell in love with bowling. Yerin has enjoyed watching movies, Eunha is into hamburgers, and Umji said she’s fallen for electric heating pads, making everyone laugh.

When thinking back to some of their most memorable V Live broadcasts, Sowon talked about the time they revealed their dorm during their comeback and Eunha chose the broadcast when they played games with the bet of buying pork.

Yuju concluded, “I’m happy that our fans are giving us love and awards. I want to see you guys more often. In 2018, we will come to you with different content. Let’s see each other when it’s warm.” 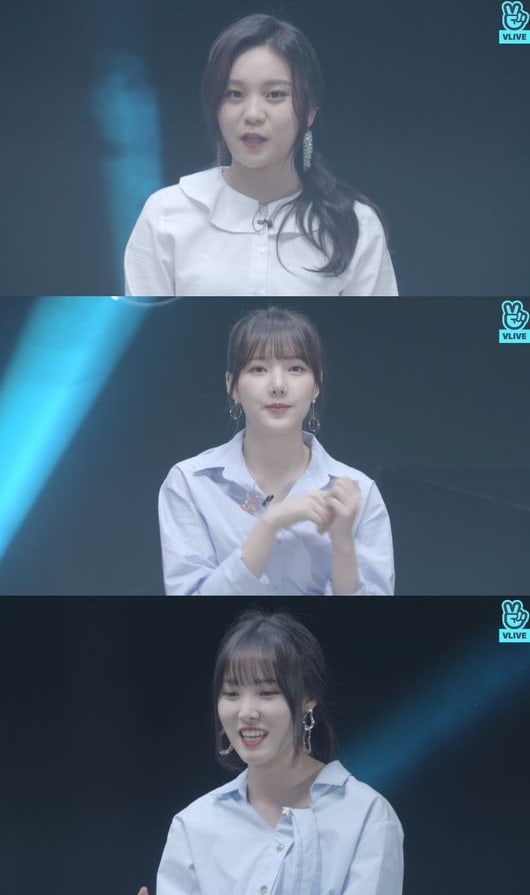