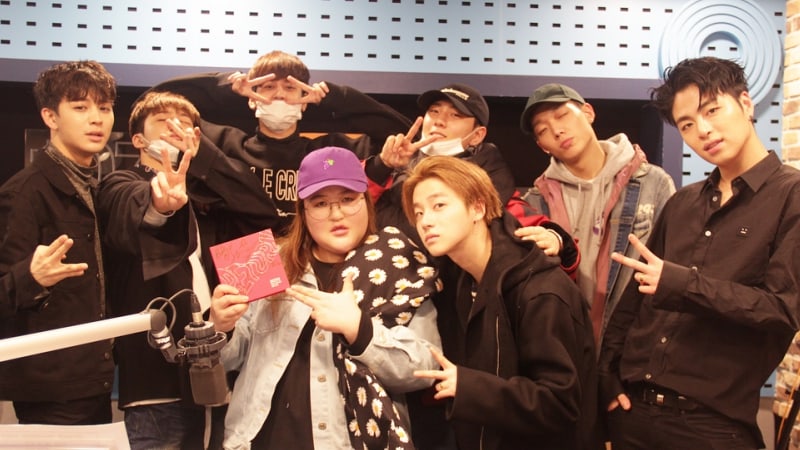 On the February 5 broadcast, host Lee Guk Joo shared the story of how B.I. and Bobby filled in for her as special DJs during her vacation. She commented, “They did such a good job that I thought I shouldn’t go on vacation next time.”

When praised for his good looks, Koo Junhoe replied, “My hobby these days is writing poetry, but my fans said my existence alone is poetry.” He continued, “These days, everyone is looking good,” and added that he looks the best.

iKON performed their comeback track “Love Scenario” on air. After the performance, Chanwoo commented, “This is the first time a radio broadcast turned off the lights and had stage lighting while we performed live.”

At the request of their fans, Koo Junhoe sang a Yang Hyun Suk version of “Love Scenario.” Another fan wrote in that she spotted B.I at a chicken skewer restaurant and he said, “I remember that.”

iKON members then talked about the concept behind their individual Instagram accounts. Kim Jinhwan said, “At first, I tried to make each line of my feed the same color, but the photos got pushed around and it looked weird, so I gave up.” 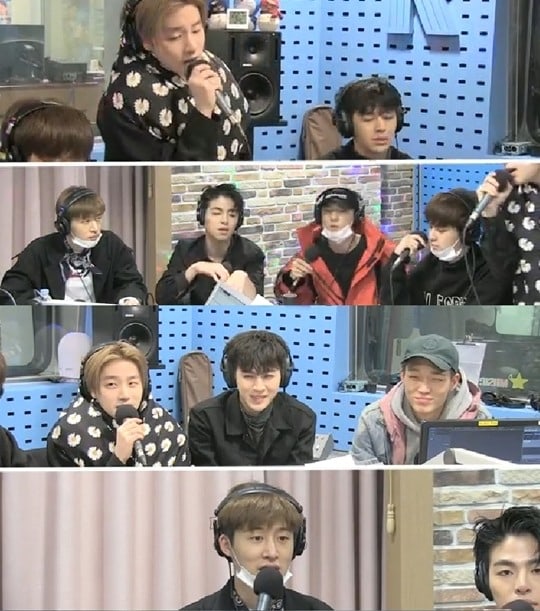 Bobby named B.I as the member with a specific concept. B.I explained he likes things outside of the mainstream, and said his Instagram has “a funny and enjoyable concept.” The members said Yunhyeong’s account makes them cringe and described it as “a trendy place.”

iKON then split up into teams of older and younger members and played games. The question asked about a time when they were recently embarrassed of another member. Chanwoo chose the time B.I and Bobby were music show MCs, and the older members correctly guessed his answer. The next question asked what Bobby was recently into and the members answered that it was sleep. B.I added, “You can stop being into it now.”

iKON’s new track “Love Scenario” recently became their first ever song to achieve a perfect all-kill on the charts.

iKON
Lee Guk Joo's Young Street
How does this article make you feel?