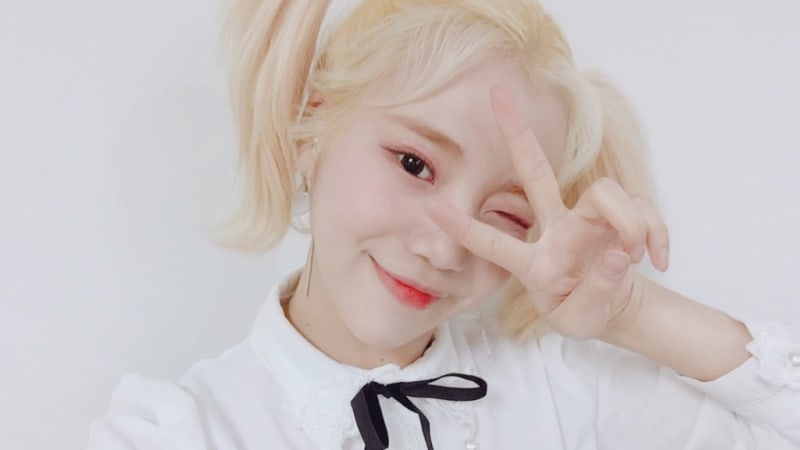 MOMOLAND member JooE appeared as one of the guests on tvN’s “TALKMON.”

On the February 5 broadcast, celebrity guests shared stories about receiving their first paycheck. JooE revealed she received 55,000 won (approximately $50) for her first payment as an idol, but not from a paycheck. The idol explained, “I haven’t settled my balances with my agency yet.”

She began, “A while ago, I went to an event and met Park Hak Ki by chance.” Park Hak Ki is a famous Korean folk-rock singer and a singer-songwriter.

JooE continued, “I’m not sure if it was because we were complete rookies and he felt bad for us, but he gave us an allowance of 500,000 won (approximately $455). We were on a diet at the time and couldn’t eat comfortably, so I think he felt sorry for us. He gave it to us and told us to eat something yummy.” 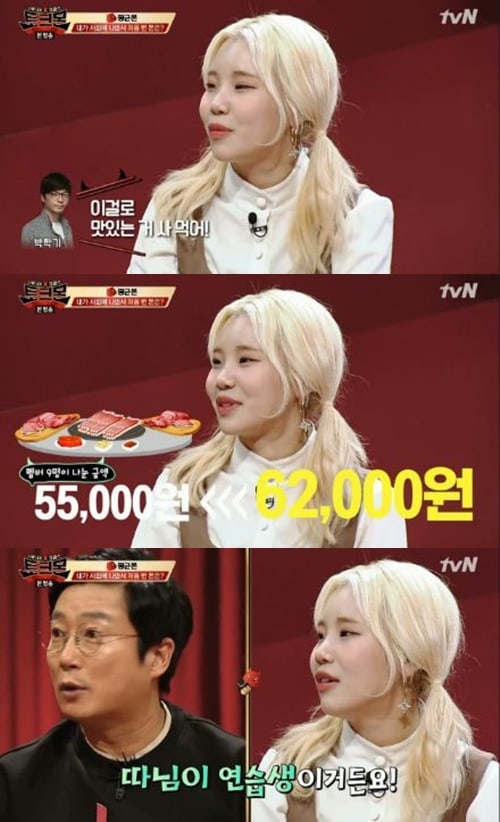 The girl group member smiled and added, “With that money, I went to a meat buffet and ate 62,000 (approximately $57) worth of food.”

MOMOLAND
JooE
TALKMON
How does this article make you feel?