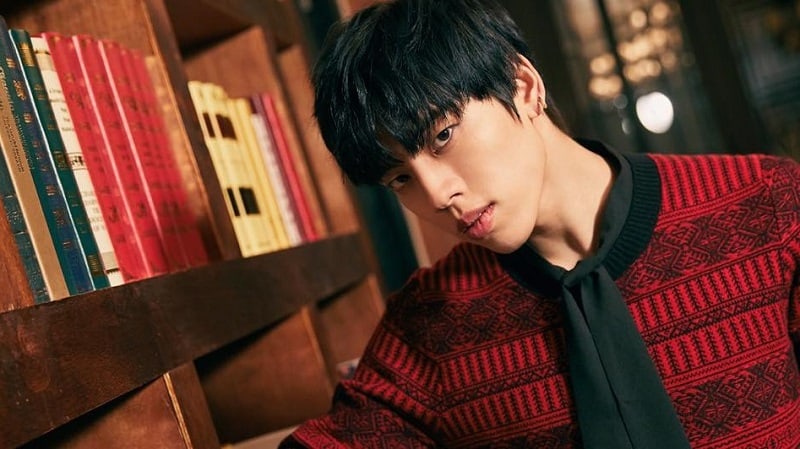 INFINITE’s Dongwoo Shares Advice On How Precious Family Is

INFINITE’s Dongwoo spoke about his father’s passing on the most recent episode of “Hello Counselor.”

The first story on this particular episode was sent by a woman about her older sister who had left home. The woman had not seen her sister in five years. However, all of her sister’s loans and bills, which added up to 10 million won (approximately $9,146 in total), were sent to their house. The audience was even more surprised when it was revealed the older sister came back to steal jewelry from the house while their father went out to receive an X-rays for an injury.

The older sister agreed to appear on the show after the persuasion of the staff, and their father immediately shed tears upon seeing his older daughter. On the show, the older sister shared that it would be hard for her to return home as she was so used to living on her own now. She was making a living now, but she was unable to contact her parents because she felt so sorry.

She continued on to explain that she left their house because she could no longer stand her parents’ nagging and controlling behavior. However, it was revealed the older sister also had a daughter she left behind at their house. Her daughter is currently 11 years old, and is being raised by the younger sister and their parents as the child’s father has never been in the picture. 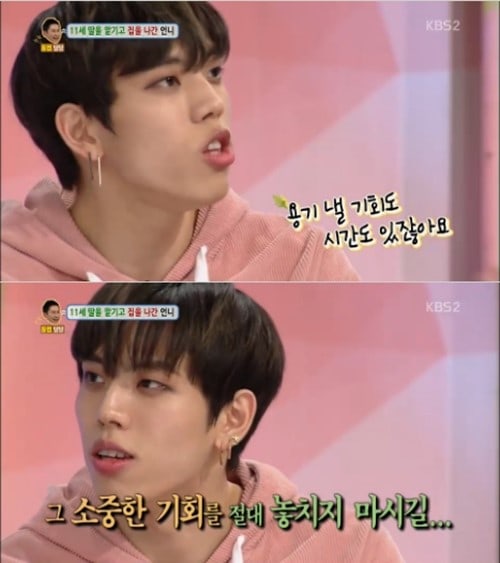 In response to the story, Dongwoo shared some advice from his own personal experience. Dongwoo’s father passed away in 2016. He told the older sister, “After I lost a family member, I really regretted not doing better for them. It’s not too late. Your parents are still alive. It’s still fine, so return home. I hope that you don’t miss this precious opportunity.”

Hello Counselor
DongWoo
INFINITE
How does this article make you feel?