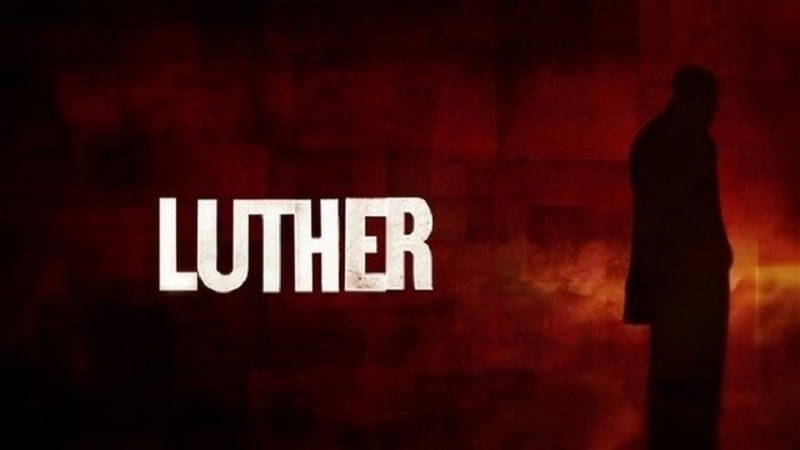 MBC will be producing a remake of British drama “Luther”!

A source from MBC confirmed on February 5, “We are going to remake the British drama, BBC’s ‘Luther.’ We are in the middle of reviewing the production schedule.”

“Luther” is a crime drama about the psychological games between a detective with a strong sense of justice but tormented by the crimes he solves, and a genius woman who is insensitive to her own death. “Luther” is currently broadcast through BBC, and is receiving great popularity.

Meanwhile, MBC will be holding off airing new dramas until March due to coverage of the 2018 PyeongChang Winter Olympics.

MBC
Luther
How does this article make you feel?