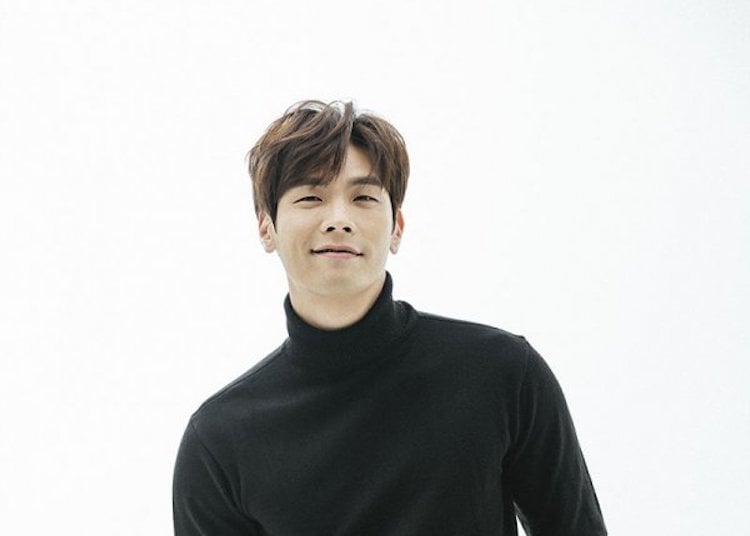 Choi Daniel recently made a successful drama comeback through KBS’s “Jugglers,” which concluded its run in January. Throughout the drama, he portrayed quite the variety of emotions, from a cold to romantic and even comedic. In a recent interview, the actor talked about the drama, his kiss scene with co-star Baek Jin Hee, and more.

The actor shared, “The drama was a challenge for me. My character wasn’t one that was outright funny from destroying his image, so it was a bit frustrating.” He explained that in the beginning, he was unsure as how to portray his character as it was one that couldn’t stand out, but couldn’t be too boring either. He continued, “The drama’s overall tone is quite funny, but Nam Chi Won [his character] didn’t quite have an exciting or energetic personality. I just wanted it to be funny when Nam Chi Won was swept off his feet by the situation. So when I had ideas, I would tell the other actors instead.” 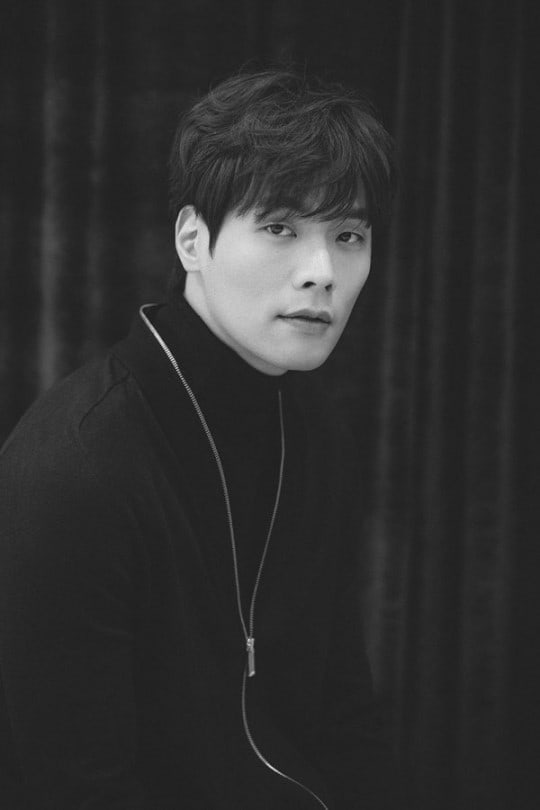 Choi Daniel also talked about his kiss scene with Baek Jin Hee that gained much attention. He commented, “I worried that the viewers would think that the kiss scene was so out of the blue. After a few days of thinking it over, I decided to put some meaning to it. Whenever Nam Chi Won took his glasses off, it would signify that he took off his mask reserved for society. So when his secretary Jwa Yoon Yi (played by Baek Jin Hee) saw this, she would be seeing his real self and that would mean a change in their relationship.” He laughed and then explained, “But then everything got edited out and only my butt was left.”

The actor also expressed his ambitions to take on more comedic roles. He shared that he’d never done a role where he completely ruined his image for comedy. He explained, “I’ve even done non-gentleman image roles but the public still remembers my smart ‘High Kick’ image.” Choi Daniel shared, “I definitely want to do comedies. I don’t think I’m very good with comedy, and so I challenged myself with ‘Jugglers.’ If I think I haven’t let go of heavier roles with this drama, I want to try challenging myself with a more comfortable drama next time.” 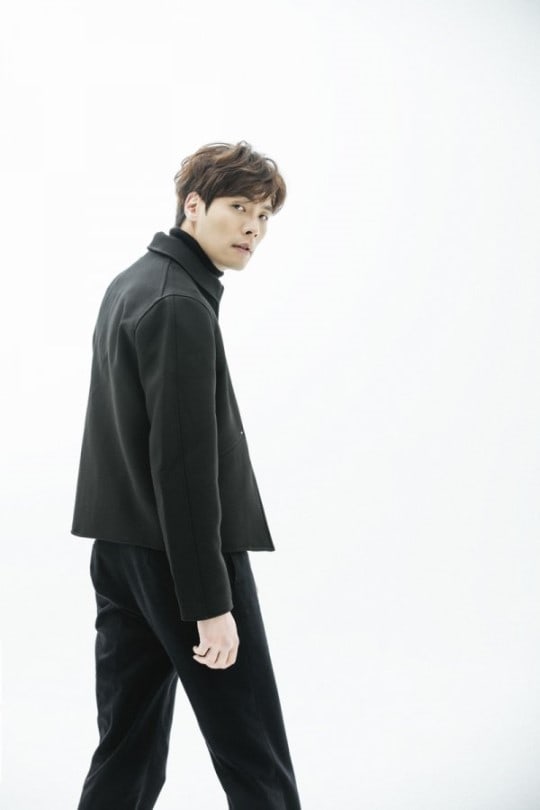 Choi Daniel also shared that he was glad that Wanna One’s Kang Daniel had debuted. He explained that when he had been promoting, many people had found his name to be unfamiliar and had been frequently asked if he was a foreigner. He commented, “Thanks to Kang Daniel, many people have become familiar with the name ‘Daniel,’ so I’m glad.”