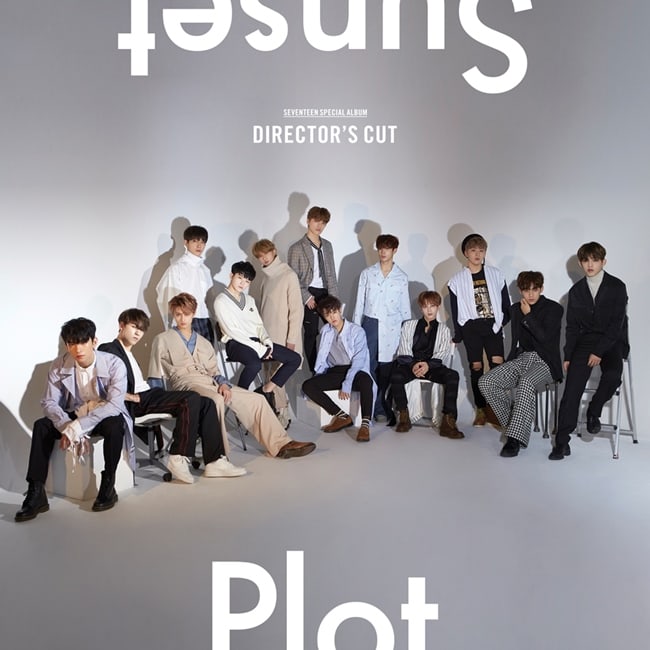 It has been confirmed that SEVENTEEN’s “Director’s Cut” has taken No. 1 on the iTunes Top Albums charts of 29 regions!

SEVENTEEN is taking not only Korea, but the world by storm.

The group previously released their special album “Director’s Cut” on February 5. One day after their release, they are already taking over music charts abroad. As of February 6 at 8 a.m. KST, SEVENTEEN has taken No. 1 on iTunes charts for Cambodia, Finland, Greece, Malaysia, Peru, Taiwan, and Thailand, proving their popularity abroad once more.

The group’s album has also taken No. 2 in iTunes charts in Singapore and Vietnam, No. 3 in Denmark, Hong Kong, Indonesia, and the Philippines, No. 4 in Norway, No. 5 in Turkey, No. 6 in Japan and Sweden, No. 7 in Canada, and No. 9 in Luxembourg. Overall, SEVENTEEN’s new album has taken over the Top 10 in 20 countries.

“Director’s Cut” includes a new title track “Thanks,” and other tracks such as “Thinkin’ About You,” “Right Now I’m Looking For You,” “Falling For U,” and more.

Check out the MV for their title track “Thanks” below!