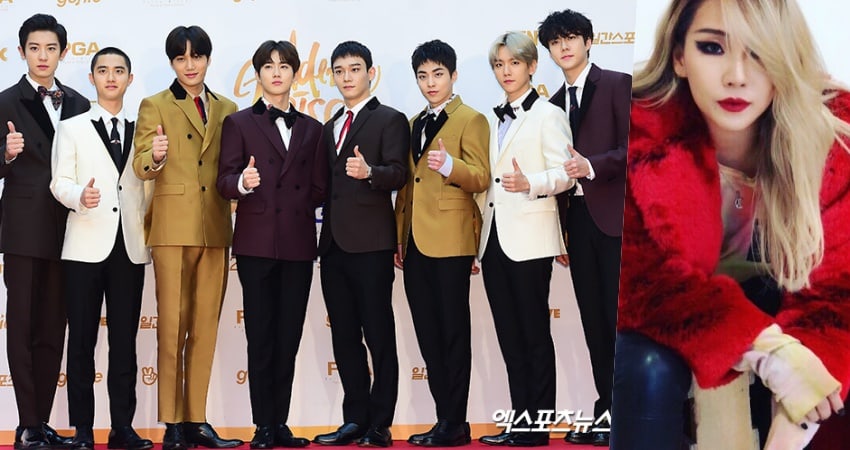 The 2018 PyeongChang Winter Olympics are set to end with a bang with performances by EXO and CL!

Reports emerged on February 5 that EXO and CL will perform at the closing ceremony of the upcoming Winter Olympics, which will be held at the PyeongChang Olympic Stadium on February 25 at 8 p.m. KST. A source from SM Entertainment confirmed the news and stated that they are hard at work preparing a great performance.

CL made her debut in 2009 as a member of girl group 2NE1, who took the world by storm with their unique style and music. She has since been working on expanding her musical career in the U.S.

What songs would you like to see EXO and CL perform at the upcoming event?

EXO
CL
XPN
How does this article make you feel?