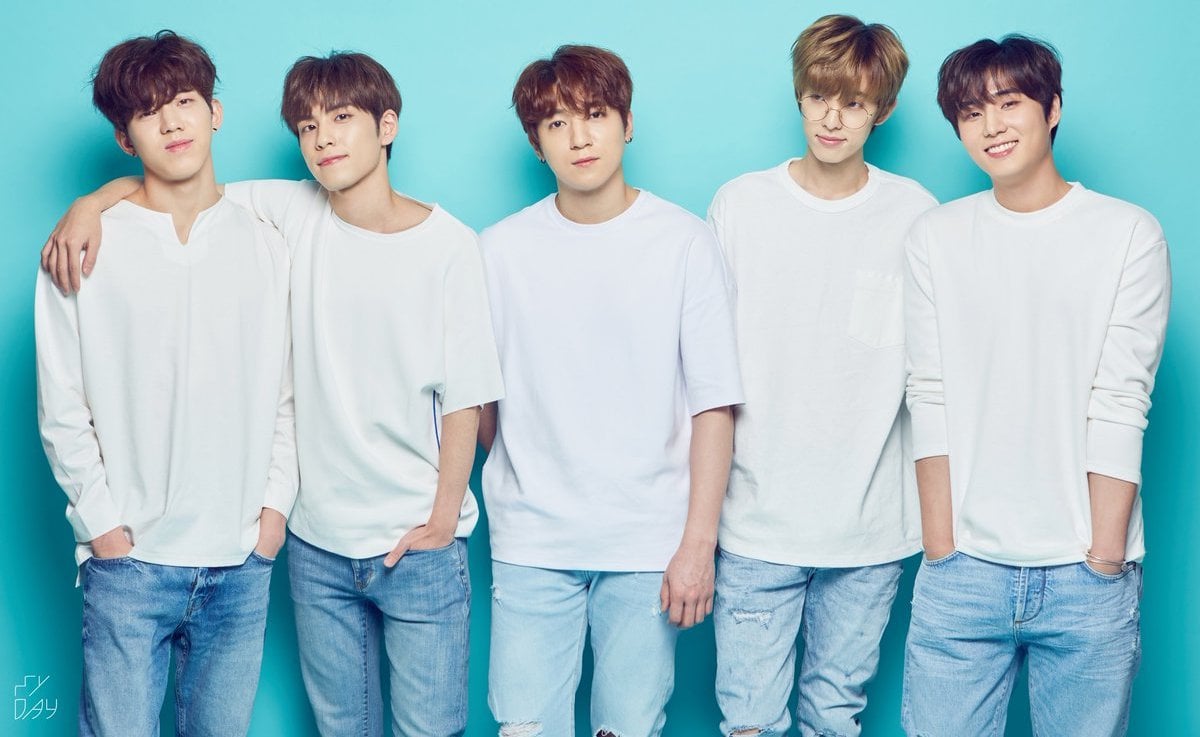 Tickets for DAY6’s upcoming encore concerts are a hot commodity as they sold out as soon as they went on sale.

DAY6 is gearing up to hold their “Every DAY6 Finale Concert -The Best Moments-” encore concerts at the Olympic Hall in Seoul’s Olympic Park on March 3 and 4. The event has been planned as a thank you to fans who showed their support for DAY6 last year. 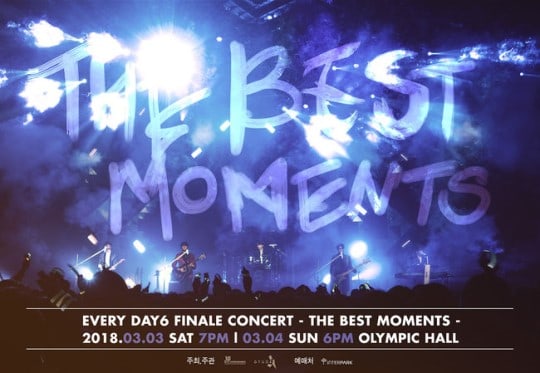 Tickets went on sale on February 5 at 8 p.m. KST on Interpark, and all 6000 seats (3000 seats per show) were sold out as soon as they were released. The band had previously sold out all 8000 seats of their “Every DAY6 Concert in December” last year as well.

DAY6 impressed with their “Every DAY6” project in 2017, where they released at least two new songs and held concerts every month.They are currently on a nationwide tour that has taken them to cities like Busan, Daegu, and Daejeon, and the group also has plans to make their official Japanese debut on March 14.