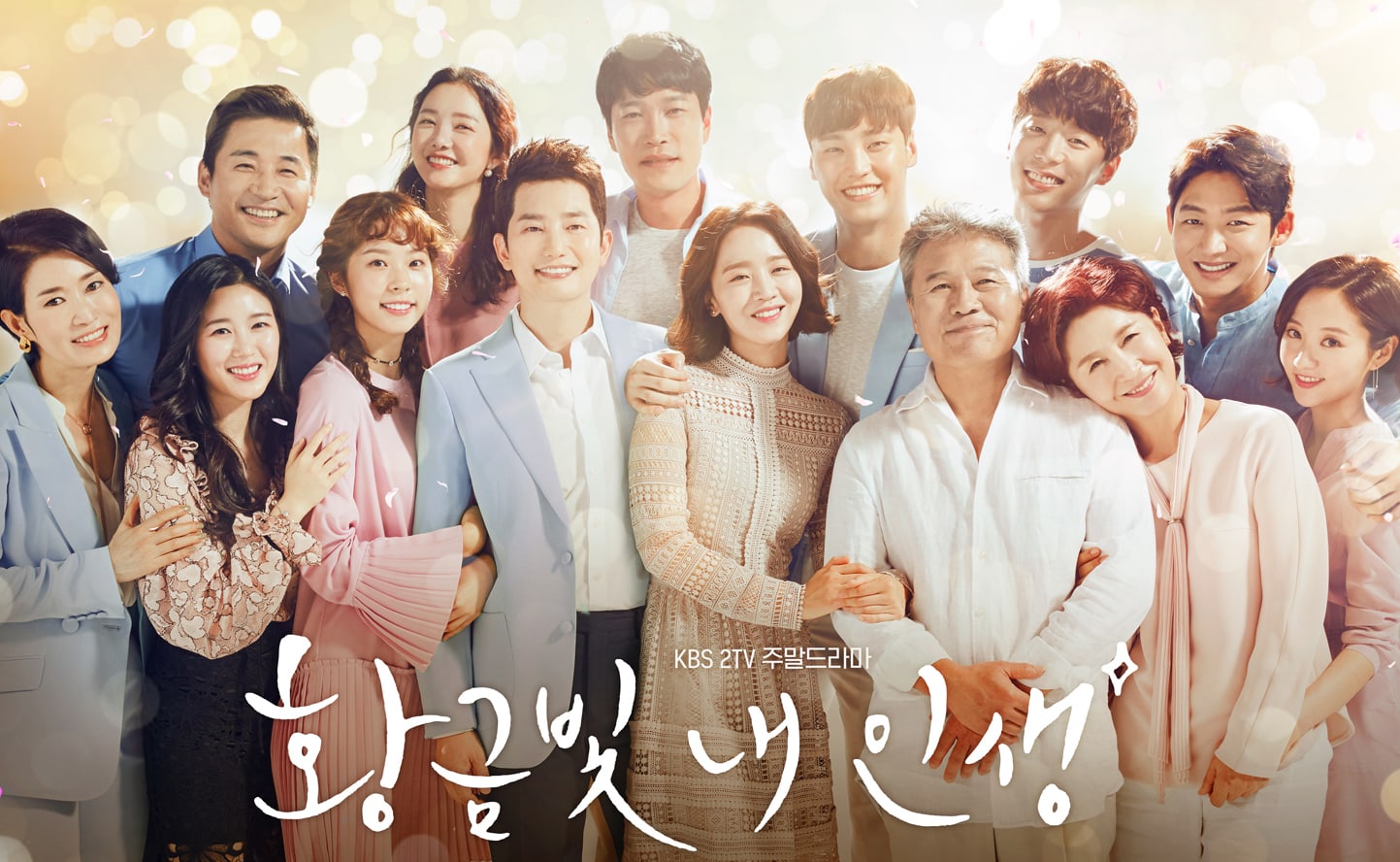 Viewers of KBS 2TV’s weekend drama “My Golden Life” will be excited to hear that the series has been extended with two additional episodes!

On February 6, a source from KBS’s drama department confirmed the news and stated, “‘My Golden Life’ will be extended by two episodes and will end on March 11.” The series was originally planned to end in 50 episodes, but will now be ending on its 52nd episode.

Catch up with the latest episode of “My Golden Life” below!