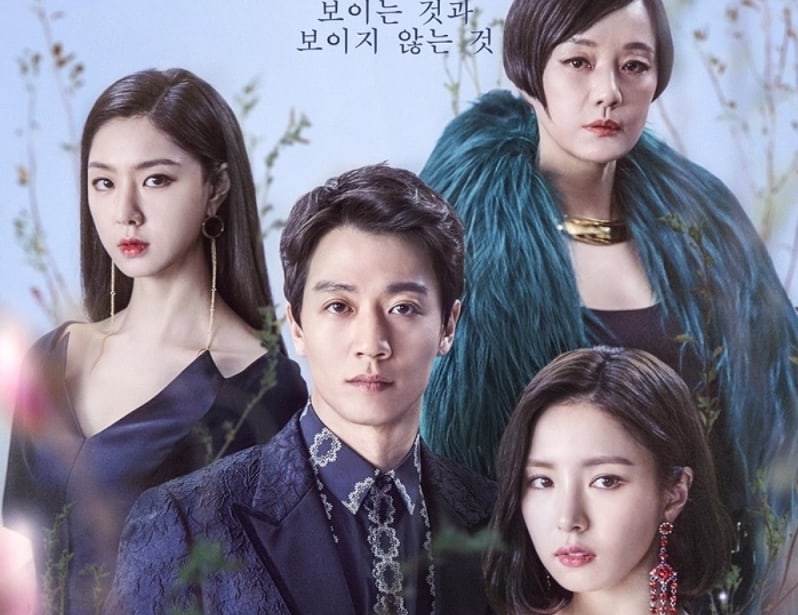 “Black Knight” has two more episodes left in its run, and there are some key points to keep an eye out for. 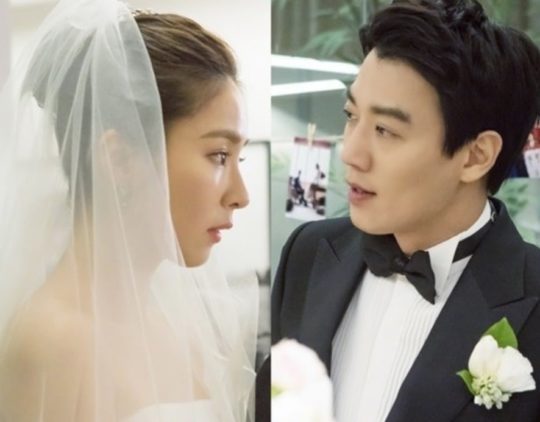 Kim Rae Won (Moon Su Ho) and Shin Se Kyung (Hae Ra) finally got married in their current reincarnation after meeting with tragedy in their last life. But Su Ho got into a mysterious car accident on their honeymoon and somehow emerged without a scratch, and even escaped Sharon’s silver knife. It turns out that it’s connected to the ring that Hae Ra gave him, but it remains to be seen whether he has truly gained immortality and whether he will be able to live a long life with Hae Ra by his side. 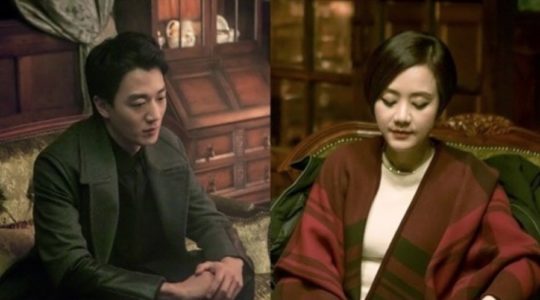 Jang Mi Hee plays Becky/Jang Baek Hee, who is being punished for switching the destinies of Boon Yi (Shin Se Kyung in a past life) and Seo Rin (also known as Sharon). She is helping Su Ho break the curse of immortality and helps out Su Ho and Hae Ra whenever they are in trouble, but as Su Ho starts developing the strange powers that she herself and Sharon possess, it remains to be seen whether she’ll help him out one last time. 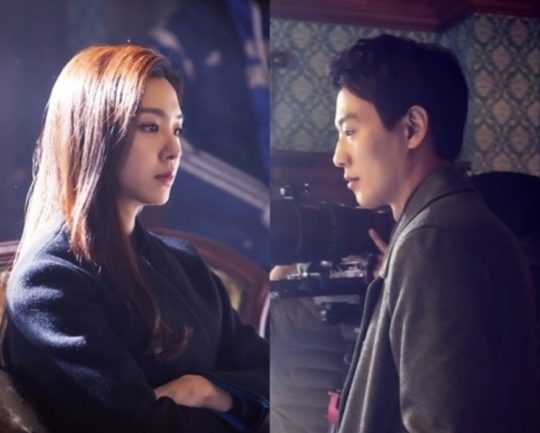 Seo Ji Hye plays the aforementioned Seo Rin/Sharon, who killed Myung So (Kim Rae Won in a past life) and Boon Yi out of jealousy. For this crime, she received the curse of immortality, but even in her new life she attempts to break the couple up. Furious at Su Ho’s coldness towards her, she stabs him with a magical silver knife that will make him reborn as a man who loves her, but the act ended up giving him strange powers instead. One of the key points of the drama will be seeing if Sharon can break her obsession with Su Ho and the curse that binds her. 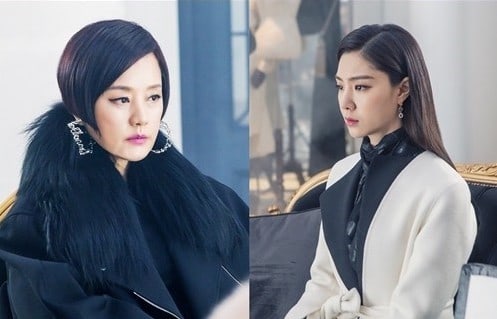 Sharon, who seeks to challenge Su Ho and Hae Ra’s relationship, and Becky, who seeks to help them, have lived in a love-hate relationship with one another for 200 years. They fight all the time, but also understand each other better than anyone else, and even sympathize with each other. However, Becky finally bid farewell to Sharon, who refuses to stop her obsession with Su Ho and jealousy towards Hae Ra, but whether Becky can stop her evil plans and whether they can break the curse of their eternal lives remains to be seen.

Watch the latest episode of “Black Knight” below!