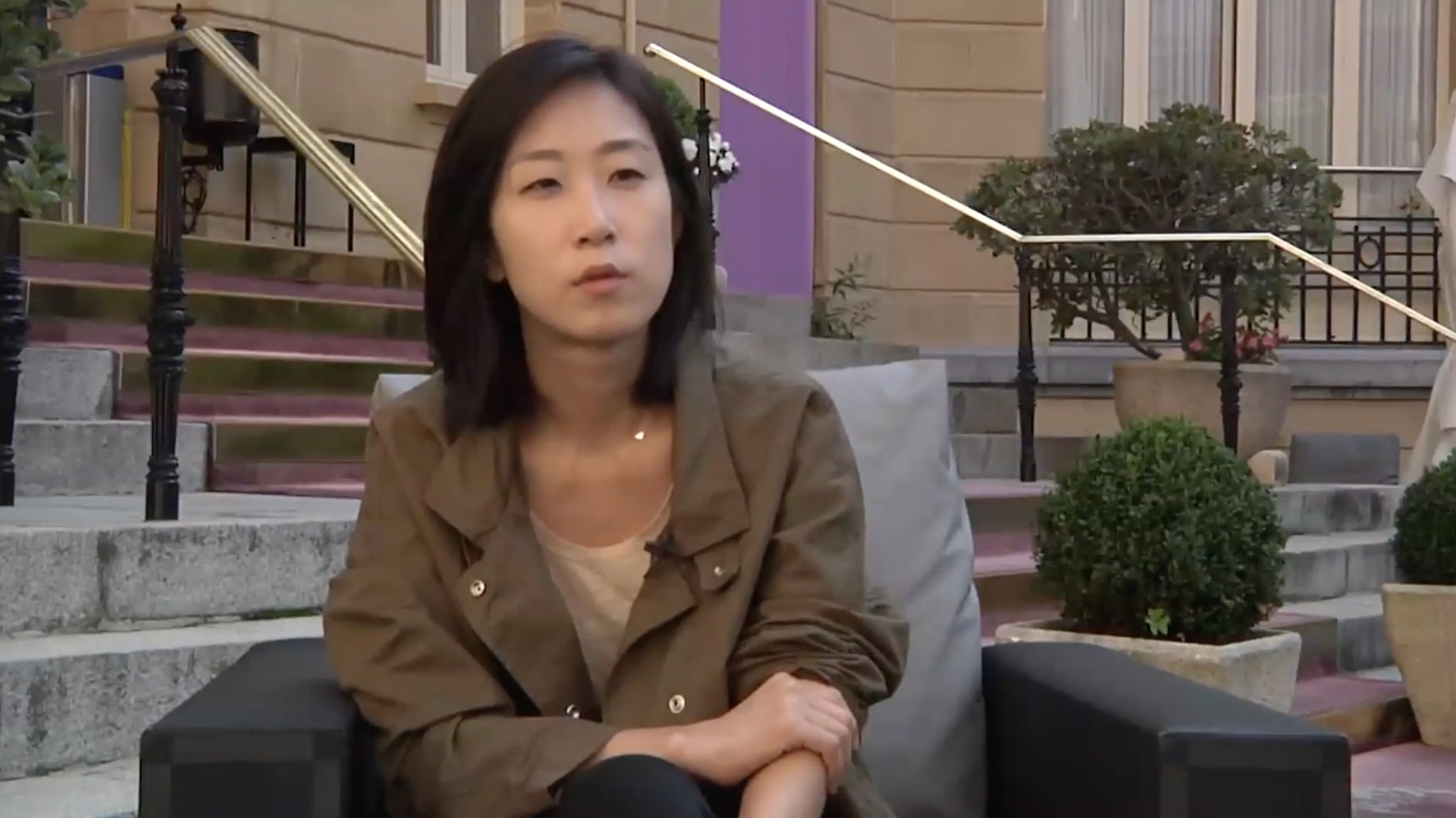 The female filmmaker community was shaken on February 5 by the reveal of a sexual assault case between two female directors.

In December, the court charged female director “A” with sexual assault of her colleague, female director “B.” “A” received a sentence of two years in prison, with probation for three years, and 40 hours of mandatory sexual violence education.

The current furor is not just about the case, but also the fact that “A” received an award from the association Women in Film Korea in the same month as the verdict. On February 1, female director “B” and her fiancé posted their story on social media.

“In the spring of 2015, I was sexually assaulted by a colleague and former schoolmate, another female director,” she wrote. “My attacker dragged out the trial for two years, but last December the official verdict was given. While the trial was still going on, my attacker promoted her film through various events and film festivals. Seeing my attacker win an award made me beyond surprised and lose faith in humanity.”

When the issue began to pick up traction online, Women in Film Korea held an emergency meeting. On February 5, they announced on their official social media pages that they have withdrawn the award that director “A” won last year.

In an official statement, Women in Film Korea stated, “We have canceled the award that ‘A’ won at the Women in Film Korea 2017 Festival last year. We received information about A’s case on February 2 and our board of directors has discussed the issue. As A’s case violates our mandate, we have decided to take back her award. We apologize for not being aware of the case during the winners’ selection process.”

On February 6, female director “A” revealed her name and released her own statement on the issue. The director was revealed to be Lee Hyun Joo, who directed the 2016 film “Our Love Story” and won Best New Director at the Blue Dragon Film Awards last year.

In her statement, she stated, “I am a female director named Lee Hyun Joo. And I am a lesbian. For a long time I was not able to reveal my sexuality to anyone around me. When I thought about how homosexual people are treated in our society, I could not come out with any confidence, and instead carefully portrayed my worldview in my film.”

She continued, “My sexuality has been revealed in a way that I did not want, including to my family. Rather than explaining my actions in an official capacity, I have chosen to comfort my shocked parents instead.”

Despite the official verdict, Lee claimed, “The victim was one of the few people that knew I was a lesbian and we were close friends. In April 2015, I went drinking with the victim and three other men. Because she was very intoxicated, I eventually took her to a motel and stayed with her at the request of the others who were with us.”

“When she woke up, she started confiding her concerns to me and got emotional. When I began to comfort her, we naturally moved to sexual relations. Through various circumstances, I believed that the victim wanted to have sexual relations with me. When the victim woke up confused, I explained the situation to her, and we parted ways as usual.”

“However, that evening I received a call from the victim’s boyfriend. I told him the truth, that we had had sexual relations in mutual consent. A month later, I suddenly heard that I was being sued. The victim said that she would pretend nothing had happened if I would acknowledge that the incident was entirely one-sided, but I was unable to lie, so we went to court.”

Lee went on to accuse the judge in the trial of discriminating against homosexual people and apologized at the end for causing a scandal.

Lee Hyun Joo (director)
Women in Film Korea
How does this article make you feel?