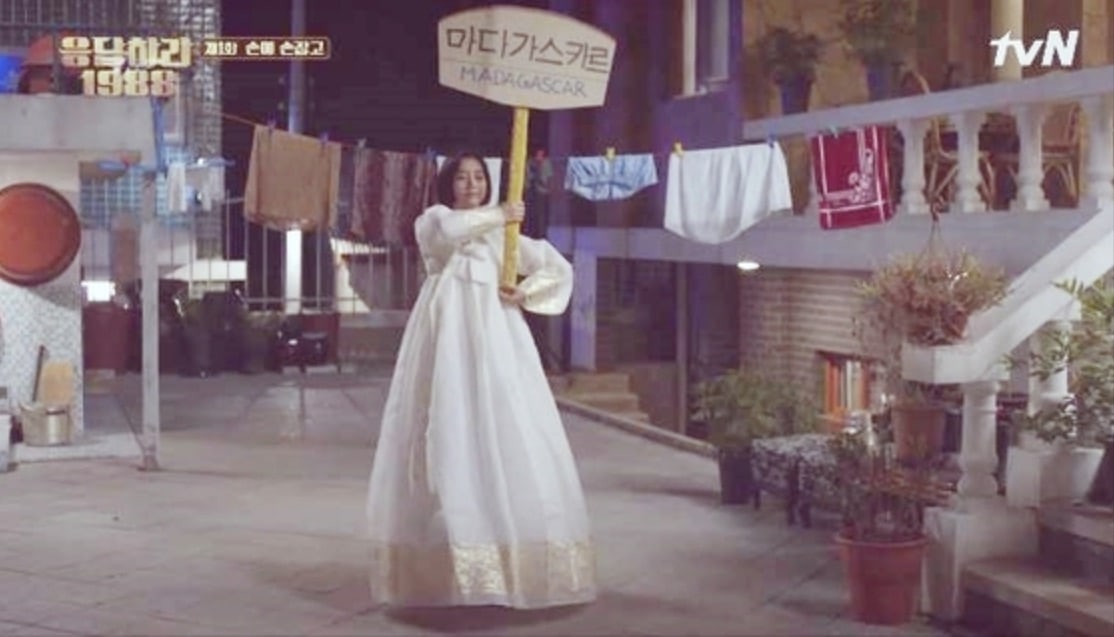 On February 3, Im Sang Woo, part of the South Korean embassy in Madagascar, shared on social media that the PyeongChang organizing committee had responded positively to the idea of having Girl’s Day’s Hyeri as their picket girl. The “picket person” carries the sign for the country (not the flag, which is carried by a representative athlete from the country) during the opening ceremonies.

The idea of Hyeri being a picket girl for Madagascar comes from her hit drama “Reply 1988,” where Hyeri’s character Deok Sun was chosen to be Madagascar’s picket girl for the 1988 Summer Olympics in Seoul. Ultimately, her character was not able to fulfill her dream (despite some very energetic practicing) because Madagascar did not participate in the ’88 games. 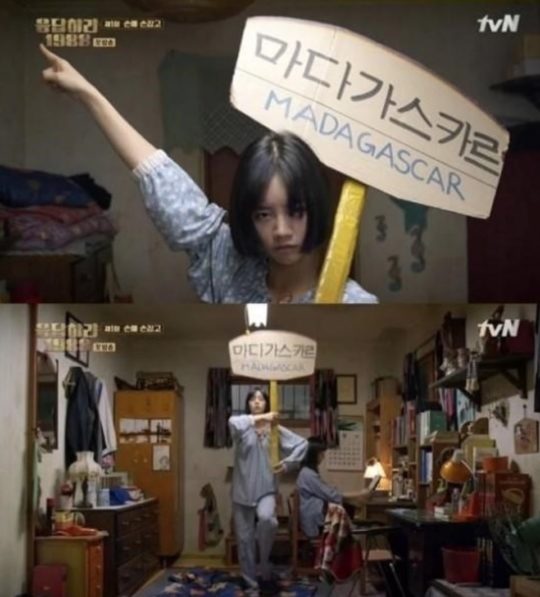 On February 5, Ambassador Im released another statement saying, “It would have symbolic meaning for Hyeri to be the picket girl. We would like her to appear with the athletes from Madagascar. But these things need to be arranged in advance, so it’s not something we can just push forward. If it’s possible, we would like to do it.”

The next day, a source from Hyeri’s agency Dream T Entertainment stated, “Hyeri did receive an offer to be the picket girl but unfortunately she will not be able to attend due to conflicting schedules.”

Only one athlete from Madagascar qualified for the PyeongChang Olympics: Mialitiana Clerc, an alpine skiier who grew up in France after being adopted there. When she became known as an athlete, she reconnected to her birth family and will represent her birth country at the 2018 Winter Games. She is the first female athlete to represent Madagascar at a Winter Olympics.

Girl's Day
Hyeri
2018 PyeongChang Olympics
How does this article make you feel?