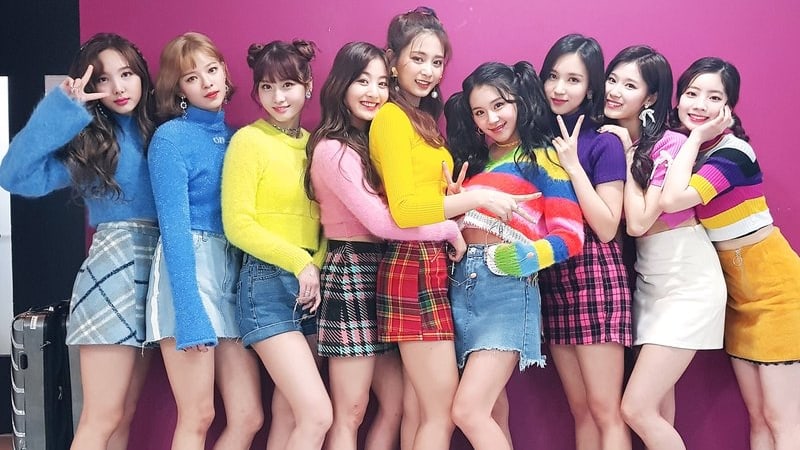 TWICE Chooses Memorable Moments From 2017 And Looks Ahead To 2018

TWICE held a V Live broadcast for being selected as one of V Live’s Global Top 10.

During the February 6 broadcast, TWICE talked about how hard they worked in 2017 and what they looked forward to in the new year. The girl group said, “Last year, we shot eight MVs. The last one we shot may have been the Japanese version of ‘TT.’ We also received many big awards and can’t forget how touched we were.”

TWICE members chose their most memorable moments of 2017. Nayeon revealed, “At the KBS Song Festival, we performed ‘Signal’ with our choreography changed. It was hard to dance with swapped parts, but the reactions were really good. There were many reactions that said ‘girl crush.'”

She added, “It was too good to perform only one time.”

TWICE also promoted their upcoming album. The girl group announced, “‘Candy Pop‘ will be released tomorrow in Korea and Japan. We prepared for it at the same time as ‘Likey.’ We want ‘Candy Pop’ to hurry up and be released. It was an animated MV, so it was really fun to film.” 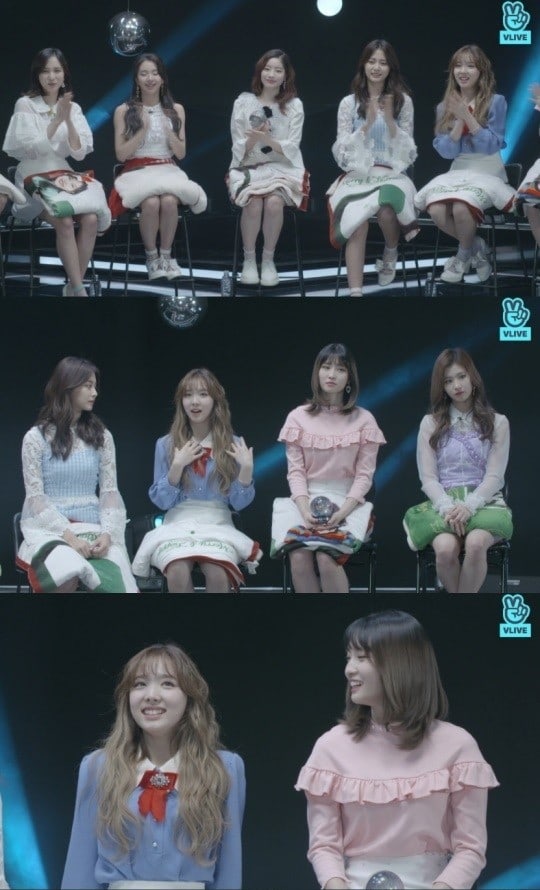 Since TWICE received an award for being chosen as one of Naver’s V Live’s Global Artist Top 10, the members talked about what award they want to give to their fans.

Tzuyu said, “We filmed ‘2018 Idol Star Athletics Championship New Year Special‘ and they worked really hard to cheer for us. So, I want to give them the ‘Cheer Award.'”

Chaeyoung added, “I want to give them the ‘You Were Patient Award.’ They endure the cold to wait for us and they’re always patient.”

TWICE concluded the broadcast by saying they want to do group meetings, an eating show, and individual broadcasts in 2018.