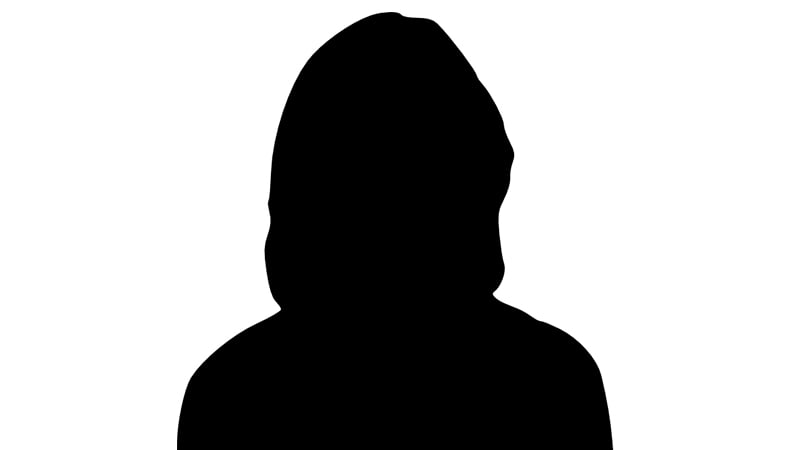 The woman who accused female director Lee Hyun Joo of sexual assault has posted on social media to respond to her recent statement.

In December, Lee Hyun Joo was found guilty of the sexual assault of her colleague, a fellow female director hereafter known as “B.” On February 1, “B” and her fiancé posted on social media with the story of the assault, which occurred in the spring of 2015, after seeing that Lee Hyun Joo had recently won an award from the association Women in Film Korea. After Women in Film Korea withdrew the award, Lee Hyun Joo released a statement describing the events of that night.

“B” wrote in her statement that she had been drinking with Lee Hyun Joo and three male acquaintances that night after an evening class at the Korean Academy of Film Arts. When she became very intoxicated, two of the male acquaintances carried her to a motel so she could sleep rather than take the trip home to Daegu in her condition. One of the acquaintances has stated that he placed her on the bed at around 7:40 a.m., and asked Lee Hyun Joo to stay with her as it would be dangerous for her to be on her own in the motel.

She stated that it was around noon when she awoke to find that she had no clothes on except for her bra. When she asked Lee Hyun Joo, who was fully clothed, what had happened, she told her that they had slept together. “B” wrote that they then received a call from the motel to alert them that it was time to check out, and she agreed to go with Lee Hyun Joo to a restaurant nearby because she wanted to understand what had happened.

However, it was too noisy for them to talk while they were eating. “B” stated that Lee Hyun Joo then said that since she had paid for their motel room, “B” should pay for the meal. After “B” paid, Lee Hyun Joo suggested that they go to a cafe, and “B” agreed because she wanted to hear what she had to say.

When they arrived at the cafe, “B” asked Lee Hyun Joo what had happened, and she was told that she had been the one to kiss Lee Hyun Joo first, and then they had slept together. “B” wrote that she was shocked and told Lee Hyun Joo she didn’t believe it, but Lee Hyun Joo replied that she shouldn’t tell her boyfriend since it was something that had happened while they were drunk, and then accused her in annoyance of being the reason she now had a memory of a bad event. “I didn’t remember, so I replied, ‘I’m sorry,'” wrote “B.” The pair then went their separate ways.

“I kept crying on the train home to Daegu,” she wrote. “It was because I didn’t understand at all what had happened to me.” When she told her boyfriend, he realized that a crime may have occured, and he recorded all of their phone conversations with Lee Hyun Joo. In a call that night, Lee Hyun Joo told him that “B” had seemed uncomfortable, so she had removed her underwear and stockings. She said that after “B” had touched her chest and kissed her, they had started having sex.

“B” stated that the next morning, she received a threatening message from Lee Hyun Joo, who said she would kill her if she saw her again. When she called Lee Hyun Joo, she told “B” that “B” had cried that night and confessed she was a lesbian, and that Lee Hyun Joo had comforted her.

“B” pointed out that Lee Hyun Joo said in her confession letter that a month after the event, “B” had made a report all of a sudden, even after they had eaten and talked together. “This is an outright lie,” she wrote. She stated that there were also two more phone calls after that call, which were recorded and submitted to the court as evidence. “B” wrote that she had called her to ask for an apology, but that during those conversations, Lee Hyun Joo had expressed anger with her and blamed her rather than apologizing.

She also wrote that when she had told the acquaintances who were drinking with them that night, they told her that she had been too drunk to have said anything, and that she had been asleep when she was placed on the bed. She also included the text from the court sentencing of the case, which corroborates her statements.

“B” went on to state that she had been horrified to find out that the motel where she had been assaulted, which Lee Hyun Joo had recommended that night, also appeared in one of Lee Hyun Joo’s films.

Unidentified
Lee Hyun Joo (director)
How does this article make you feel?