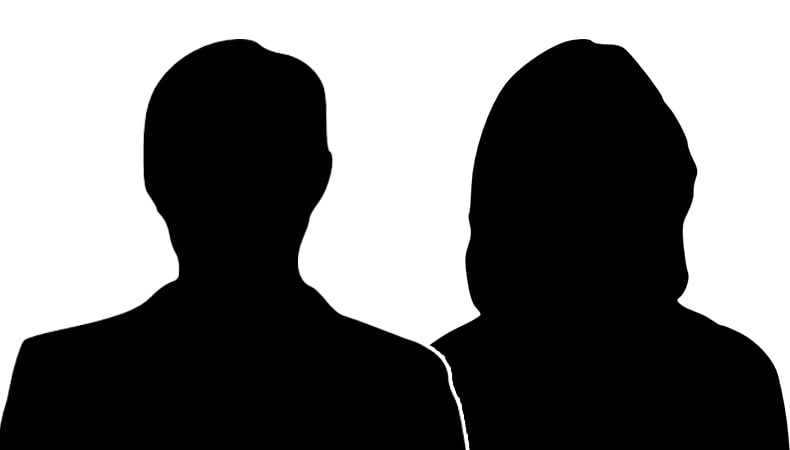 Kyung Hee University once again is being scrutinized for possible preferential treatment.

On February 6, SBS News reported there are suspicions of an unidentified member of a popular idol group (hereafter referred to as B) receiving their master’s degree from Kyung Hee University after submitting a lackluster performance video in lieu of a thesis.

B received a Master’s Degree in Applied Music from Kyung Hee University last year, after they submitted a video of what they said was themselves singing while busking last May.

Based on their findings, SBS News reported that school regulations allow for students to substitute their graduate thesis with a solo performance. Performances must be with accompaniment, and are required to be over an hour in length. Due to strict guidelines and expenses, only three or four people are said to have successfully graduated through this method. A graduate of the school said, “They are extremely picky, if I remember. It is to the point that not a single thing can be out of order. Busking would not be enough.”

B had reportedly performed by themselves for only 30 minutes, and passed the professor’s assessment. Both the video and their performance are described to have been of significantly lesser quality than other graduation performances.

B also performed at Kyung Hee University’s Outdoor Theater, which requires prior permission. It is normally used for school events, as it can fit over 8,000 students. However, it appears that B may not have had permission to use the venue, as a source from the school stated, “There is no record of any performance. We searched last year’s [schedule] not just in May, but from April to August.” They also stated that they do not let students borrow the venue themselves for any personal events or performances.

The specific professor who assessed B’s performance has also fallen under suspicion. A faculty head responded, “I also recently learned that [said professor] was in charge of the evaluation. I don’t remember exactly, so we have to first confirm with the department if they still have the video.”

The police are currently investigating how B received their master’s degree after receiving a report about the situation. Kyung Hee University recently underwent an investigation in regards to Jung Yong Hwa‘s admission to their school. In response to this latest report, the school has stated, “We are currently looking into the matter. If what has been reported is revealed to be true, we will decide based on school regulations. Because of this, we need some time to [look into the matter].”

Unidentified
Kyung Hee University
How does this article make you feel?