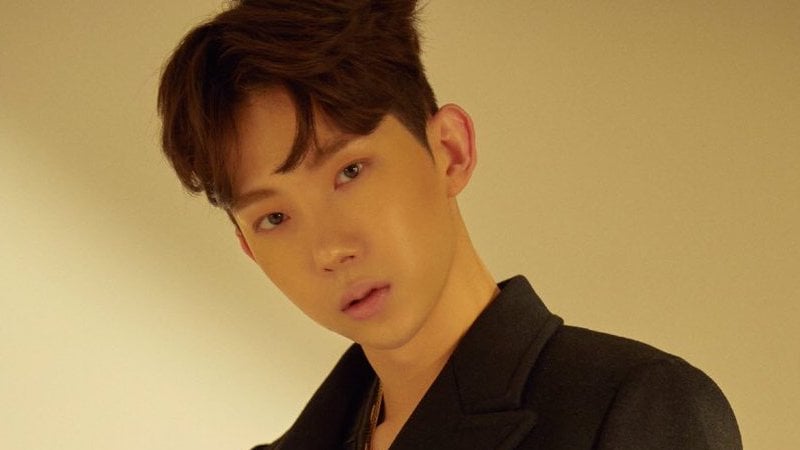 Earlier today, it was reported that Kyung Hee University is being investigated once again for suspicions of preferential treatment.

According to reports from SBS News, an idol received their master’s degree from Kyung Hee University after submitting a lackluster performance video in lieu of a thesis. While reporting the news, SBS used a photo of Jo Kwon’s album cover while blurring out his face, leading to speculations that the idol in question may be Jo Kwon. 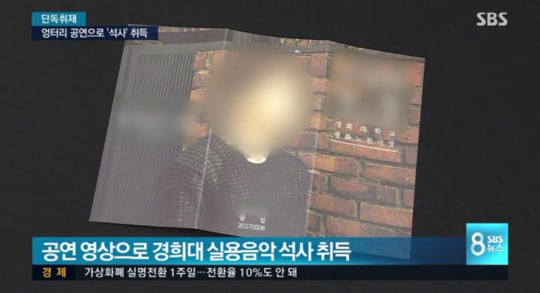 In response to these speculations, his agency Cube Entertainment has remained silent, but a source from Jo Kwon’s side told news outlet OSEN that Jo Kwon is being falsely accused.

“He finds it really unfair. Jo Kwon attended school very diligently. His fellow classmates all know that he was really passionate about his studies. His academic degree was not earned through preferential treatment,” the source stated.