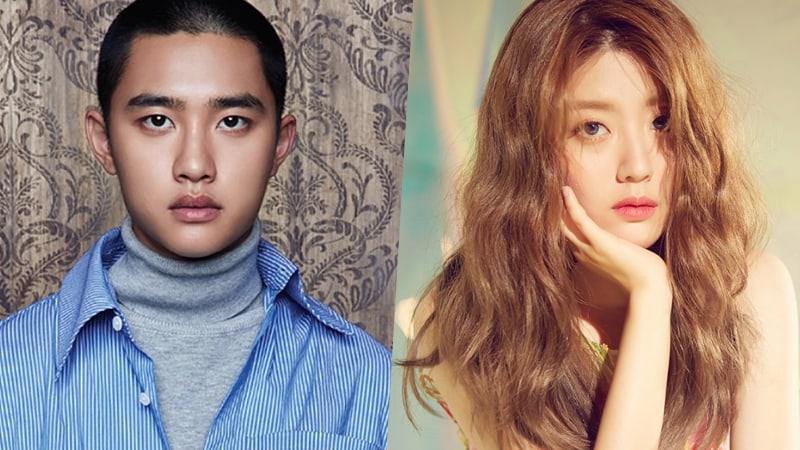 EXO’s D.O. and Nam Ji Hyun may be leading a new drama!

On February 7, it was revealed that D.O. and Nam Ji Hyun have been cast as the leads of “Dear Husband of 100 Days” (literal translation). In response, their agencies commented that they are positively considering the offers.

D.O. has been cast as Lee Yool, a perfectionist crown prince. However, he receives a fatal injury and falls off a cliff, and he finds himself transformed into Won Deuk, who appears to be a useless man.

Nam Ji Hyun has been cast as an intelligent woman who runs a detective agency and ends up meeting Lee Yool.

“Dear Husband of 100 Days” is a mystery romance that is somewhat of a comical historical drama rendition of Jason Bourne. The drama tells the story of what happened to the crown prince who went missing for 100 days.

The script is written by No Ji Seol, who previously worked on “Dr. Champ,” “Scent of a Woman,” and “She’s So Lovable.” The drama is in talks to air on tvN.

EXO
D.O.
Nam Ji Hyun
How does this article make you feel?