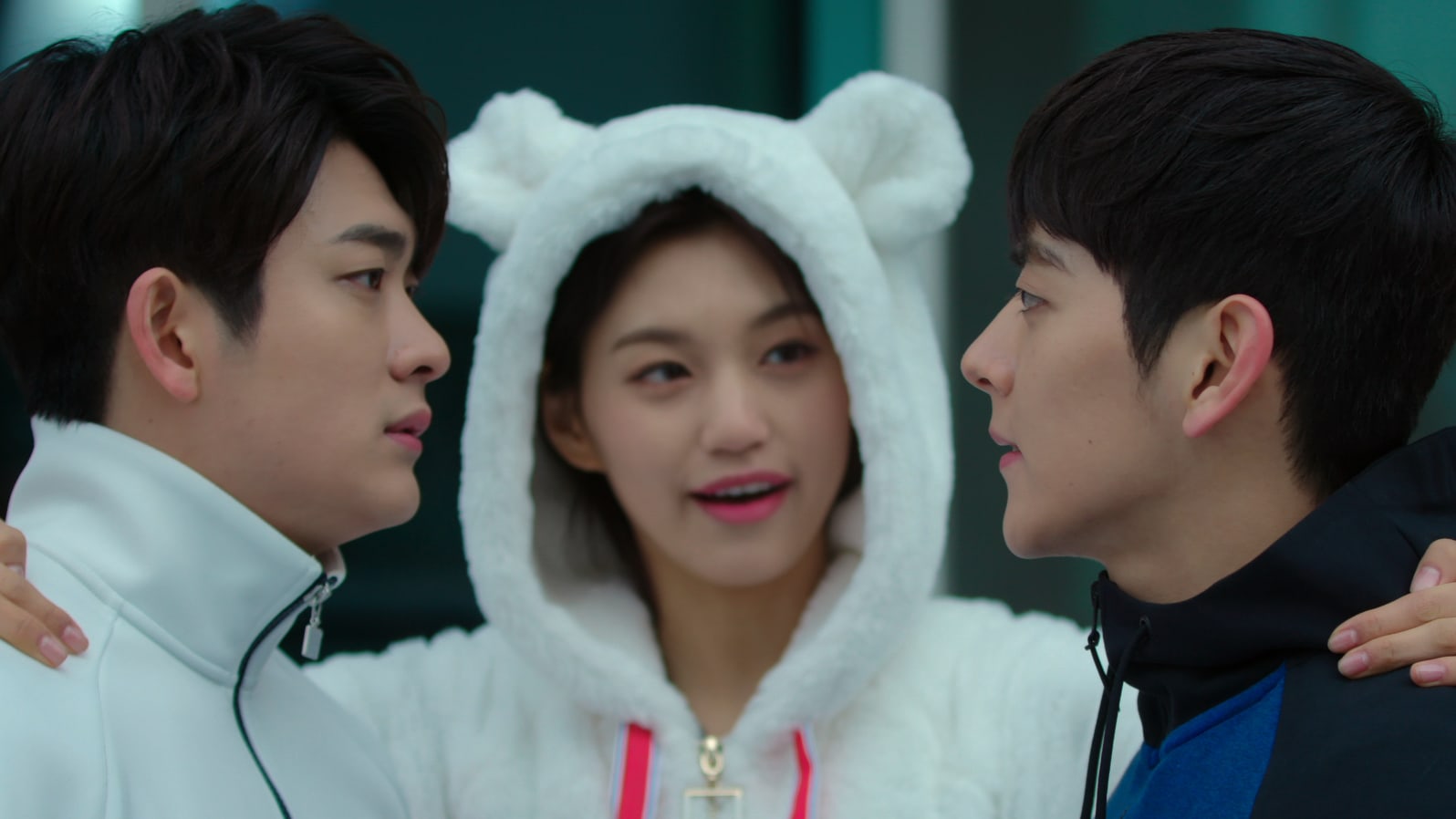 “Short” is a special drama for the 2018 PyeongChang Winter Olympics. The plot centers around two short track speed skaters who face rivalry in both sports and love. 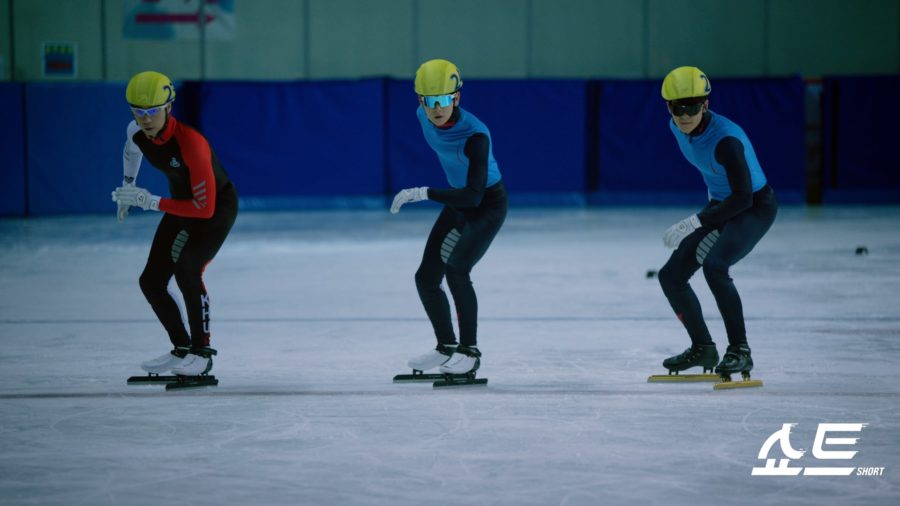 Kang Tae Oh’s character Kang Ho Young is a rising rookie with natural-born talent, while Yeo Hoe Hyun’s character Park Eun Ho is a hard-working athlete who comes from a prestigious background. Kim Doyeon plays the role of a girl group trainee named Yoo Ji Na, who had to quit figure skating due to an injury. 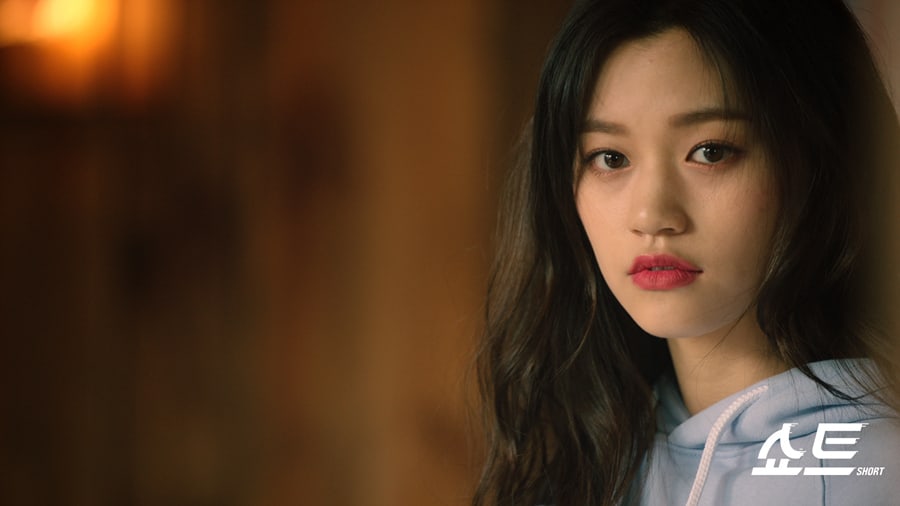 The first preview shows a glimpse of the rivalry between Kang Ho Young and Park Eun Ho. Kang Ho Young, who calls himself a rising star, gets disappointed when he finds out he has to be Park Eun Ho’s pacemaker. At the end of the clip, Yoo Ji Na’s voice can be heard saying, “Not being able to do something you want to do is really sad.”

The second preview focuses on the love triangle between Yoo Ji Na, Kang Ho Young, and Park Eun Ho. A male voice can be heard saying, “You think you’re competition for me?” and Yoo Ji Na says, “They’re both pretty cool.”

“Short” is scheduled to premiere on February 12, airing for two weeks on Mondays and Tuesdays at 9 p.m. KST. You can watch it exclusively on Viki! 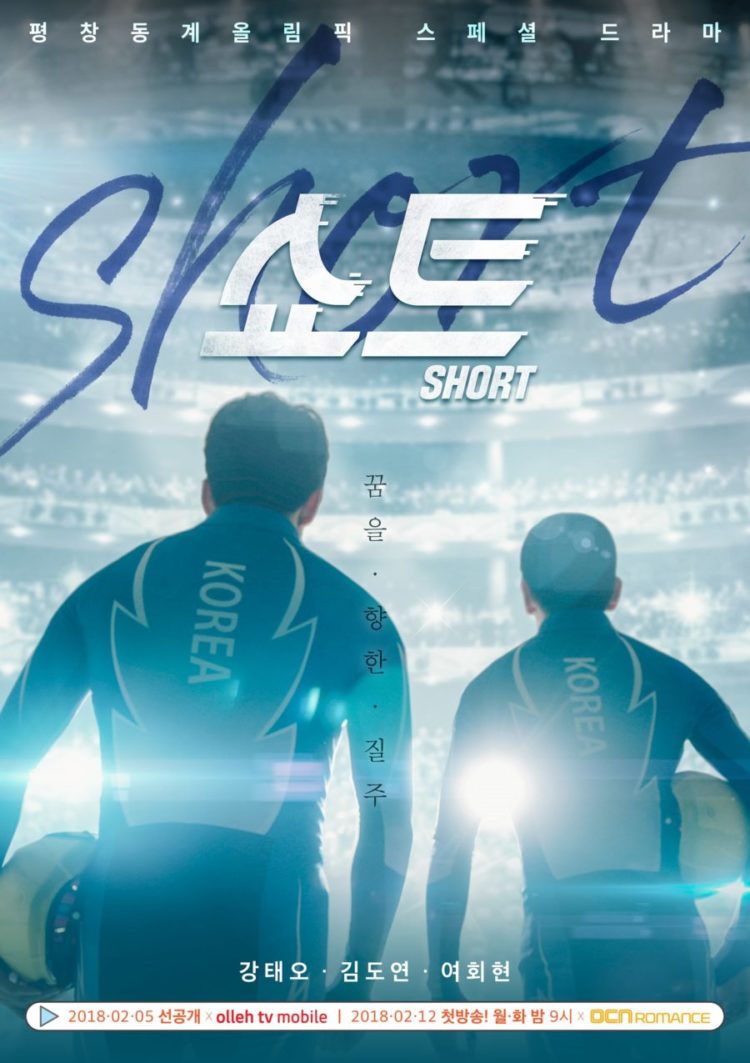