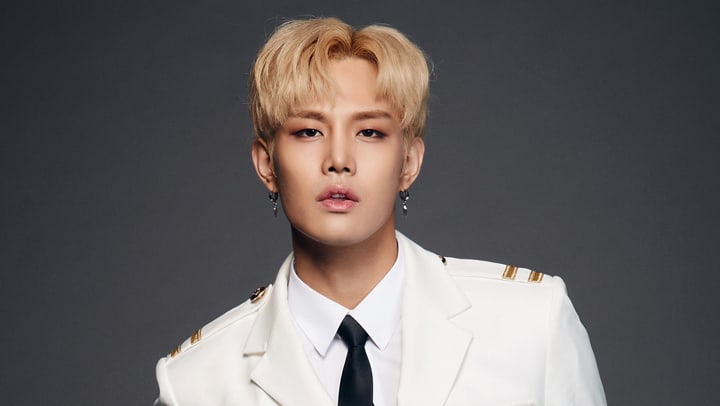 Kanto has announced that he plans to make a solo comeback this summer!

On February 5, Kanto appeared on a Naver V Live broadcast and talked about his future plans. He stated, “I hope to release an album and embark on promotional activities in the near future,” adding that his solo comeback will most likely be in the summer.

He also announced that he will be holding a mini fan meeting and said, “I’ve never done one of these before, so I’m not sure what I should do.” He connected with his fans as he talked about what he could prepare for the event. 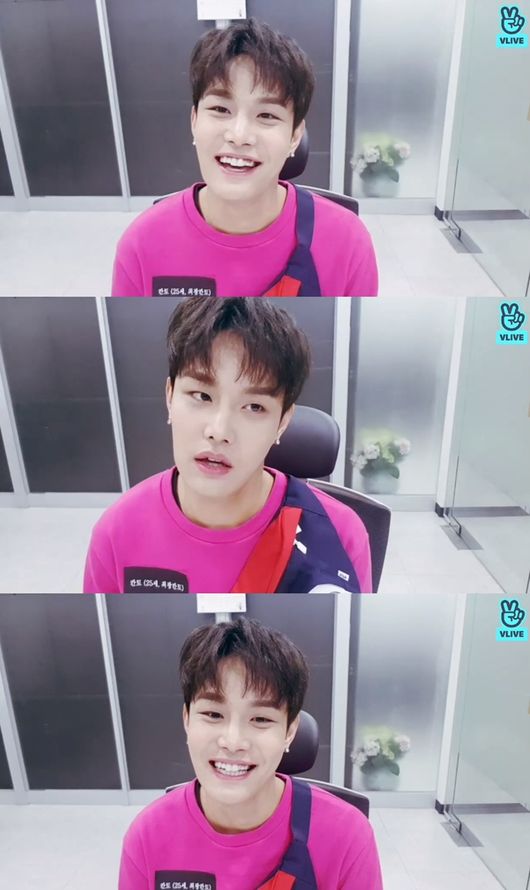 Kanto was eliminated in the latest episode of “The Unit” that aired on February 3, missing his chance to compete in the live finale.

After his elimination, he shared a handwritten letter on his Twitter account where he stated, “Though I’m sad, I feel more apologetic towards my fans, family, friends, and staff who supported me. I had to fight with a lot of worries and doubts before I made the final decision to appear on ‘The Unit,’ but I think it was worth it in the end.”

Kanto
The Unit
How does this article make you feel?