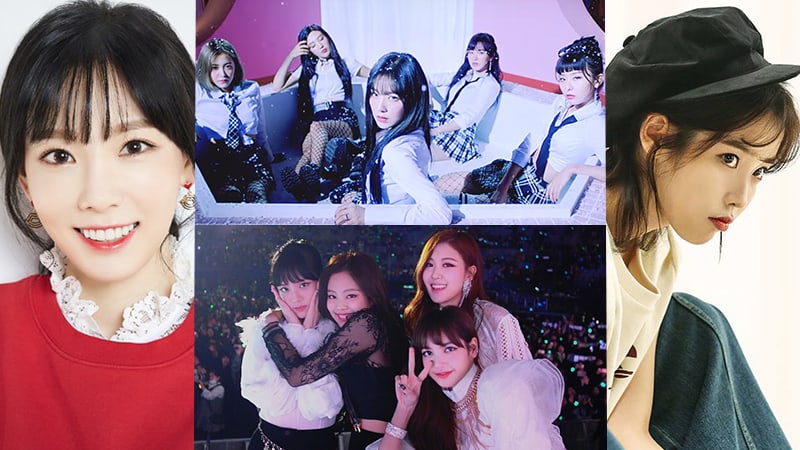 The members of Red Velvet appeared as guests on the February 7 broadcast of “Kim Chang Ryul’s Old School,” where they talked about some of their closest celebrity friends.

Irene revealed that she’s close to BLACKPINK’s Jennie, saying, “When we went to the same hair salon, [Jennie] approached me first and we got close. We even grabbed a meal together.” 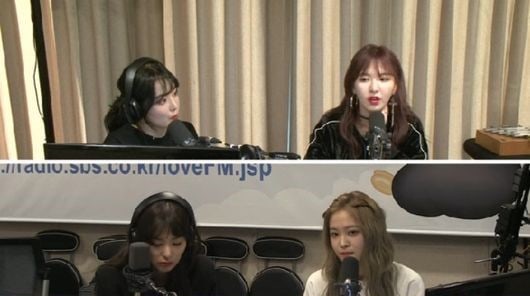 Yeri then shared, “I’m close to Taeyeon. I frequently go over to her house, and we get food delivered to us because we’re both a bit lazy.”

“I’ve been interested in composing music these days, so IU has been helping me a lot,” she added.

Wendy also revealed that she’s been keeping in touch with gugudan’s Kim Sejeong.

It’s so nice to see all these female artists getting along!