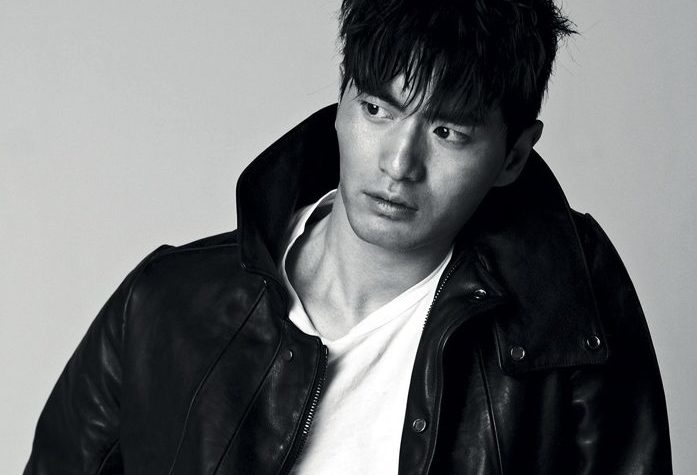 A former “not guilty” verdict has been overturned by the court.

Lee Jin Wook’s side then appealed the verdict. On February 7, 2018, the court overturned the original verdict in the case of false accusation and sentenced the woman to eight months in prison with a stay of execution for two years.

The court stated, “In order to determine if she can be sued for false accusation, we must first look at whether Oh was compelled or intimidated into sexual relations. It is difficult to completely eliminate the possibility that sexual relations took place against Oh’s inner wishes, but it is also not possible to say that oppressive tactics were used.”

The statement continued, “As Oh has common sense, she likely knew the difference between sexual relations that one secretly does not want to engage in and rape that occurs with oppressive tactics. Therefore, Oh’s accusation against Lee is a false accusation that goes against objective truth.”

The court concluded, “Since this case did not occur with the intent of extorting money, we recommend a stay of execution to the sentence.”