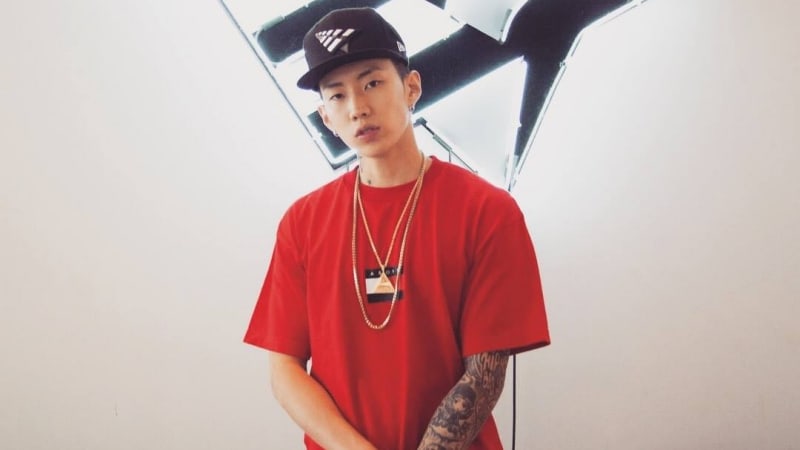 The results of the Korean Hip Hop Awards 2018 were announced on February 7, and this year’s Artist of the Year award went to none other than Jay Park.

The online awards ceremony is hosted by HiphopLE, an online magazine and contents platform, and music portal site HIPHOPPLAYA. It chooses the most-loved hip-hop artists, album, and tracks of the past year.

This is Jay Park’s second time receiving the award, as he also won it at the Korean Hip Hop Awards 2017, proving his popularity and role as an icon of Korean hip hop. Throughout the past year, Jay Park was active as a solo artist as well as a leader in AOMG and H1GHER Music, and transcended borders when he signed with ROC Nation.

Another achievement for AOMG, rookie Woo Won Jae won the Hip Hop Track of the Year for his debut single, “We Are,” which achieved an all-kill on all music charts shortly after its release. The song remains in the upper ranks of music charts even today, five months after its release, proving its popularity. The rapper and his track are also currently nominated for Rookie of the Year, Song of the Year, and Best Rap & Hip Hop Track categories at the 15th Korean Music Awards.

AOMG producer GRAY was also noted for having produced both of last year and this year’s Hip Hop Track of the Year, with last year’s award-winner being BewhY’s “Forever.”

Under Jay Park’s H1GHER Music label, GroovyRoom was also a repeat winner this year, taking home Producer of the Year once again.

See all the winners below!