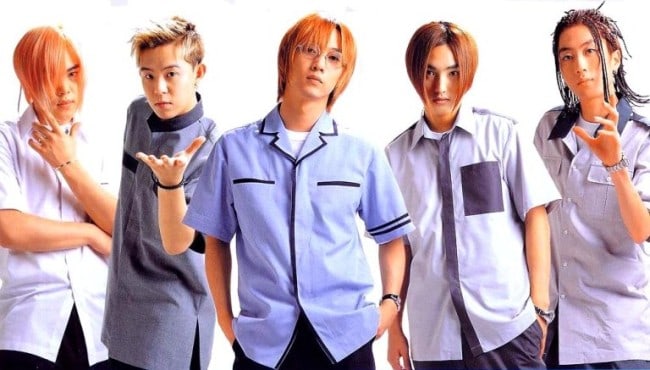 In case you haven’t heard, H.O.T. (which stands for High Five of Teenagers) is making a comeback through the popular variety show “Infinite Challenge.” While this may not come as a big deal to some, it is a HUGE deal to those who experienced the cultural wave of H.O.T. back in the ’90s and their impact on the K-pop industry as a whole. They were a pretty big deal and still are, which is why this comeback is extra special!

H.O.T. debuted under SM Entertainment in 1996 – over 20 years ago. As soon as they debuted, they made quite the name for themselves and rose to fame fairly quickly. They were nothing like what Korean music fans had seen before. Because there were not many other boy bands to compete with, all of Korea was taken into the charms, talents, and good looks of this five-member group.

First, there is Moon Hee Jun, the charismatic leader: 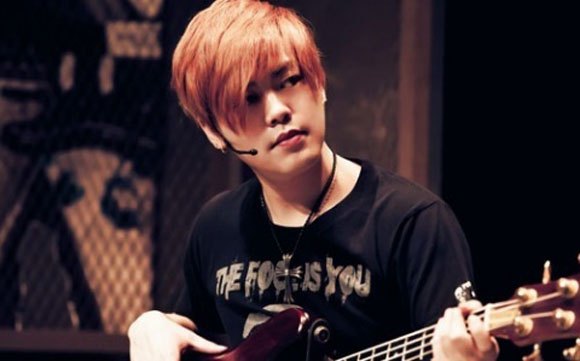 Moon Hee Jun was known mostly for his varying colors of contact lenses, long front bangs, and his popping dancing skills. He had a strong presence and people really respected him as a leader. 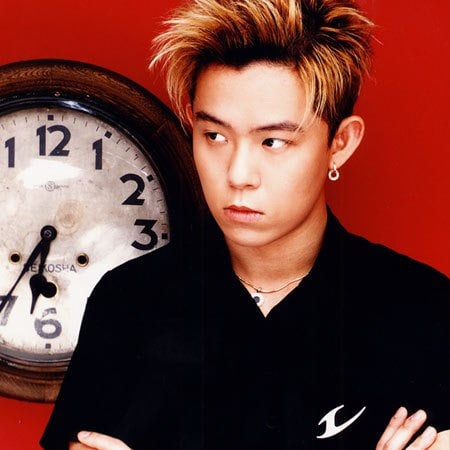 Tony was chosen from a group of auditions that were conducted in the States. His obvious charm and adorable smile were no match for the other contenders! 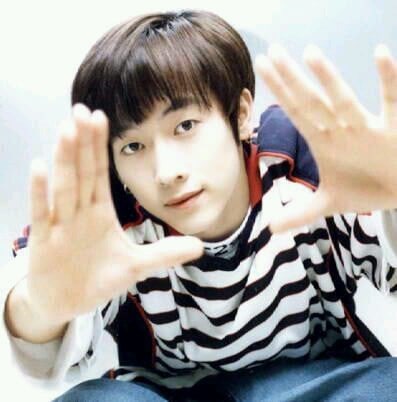 Jang Woo Hyuk was known as the one in the group who could dance up a storm. He had a cold exterior but was also a complete teddy bear. He was able to do pretty much any dance move and was always able to impress and deliver his effortless talents on variety shows. 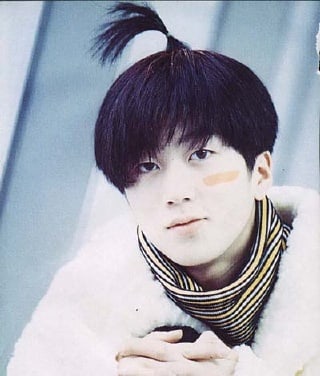 Lee Jae Won was the quiet one and the maknae of the group who really didn’t say much. When he did say something, it was sweet and you could tell he was so shy.

And last, but not least, the one with the smoothest of vocals, Kangta 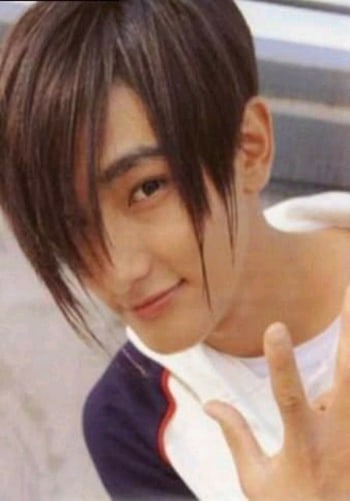 Kangta was still in high school when he made it into H.O.T. He had a natural voice that carried through riffs and melodies. He really caught the attention of listeners with every chorus line that he sang. It was distinct and set H.O.T. apart from other singers in the industry. 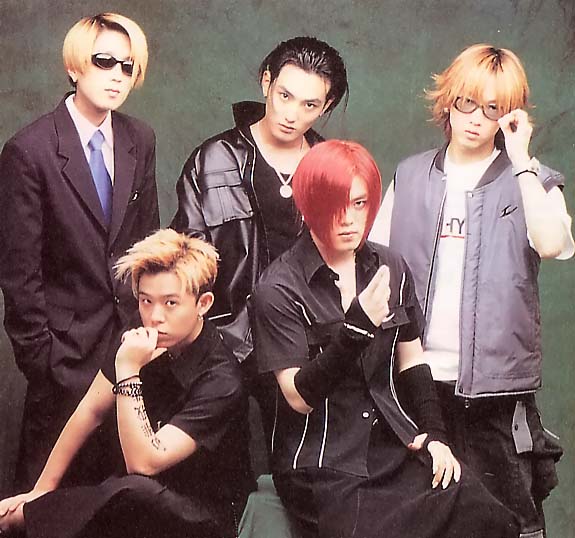 All of these members combined brought about a frenzy throughout Korea. Girls were lining up to catch any glimpse of them. Their first single was “Descendants of Warriors,” which tackled the issue of bullying in schools. From the first line of their song, it had become a hit, winning the hearts of many, especially because of the group’s efforts to take on social issues. And then came their unforgettable second single “Candy,” a catchy pop song with fuzzy adorable costumes and hats. Everything about this concept was too fun!

Their dance and song proved to be a huge hit as their first ever album went on to sell over 1.5 million copies. They even snagged the Best New Artist award at the Golden Disc Awards that year.

But their success didn’t end with that. Their second released album titled “Wolf and Sheep” had several hit songs on the album that went on to be chart toppers. The album sold over 1 million copies in 10 days. Some of their hit songs included, “Happiness,” “Wolf and Sheep,” and “We Are the Future.” Their dance for “We Are the Future” went on to become a go-to classic song that K-pop groups even cover today.

The year their second album was released, they won the grand prize award at both the Golden Disk Awards and the Seoul Music Awards.

Music video for “I Yah!”

The same month that their fourth album was released, they not only sold over a million copies, but they were also the first ever K-pop group to perform at the Seoul Olympic Stadium. 72,000 H.O.T. fans crammed into the stadium and there was not a single empty seat.

Their success continued to dominate the charts as their albums instantly became best-sellers the moment they were released. Their fans remained devoted and continued to grow in numbers. This brought them to perform in Beijing in early 2000, making them the first ever K-pop group to perform in front of a Chinese audience. This also became the stepping stone for many other K-pop groups to perform and promote in China.

Their opening song for their concert in Beijing:

On September of 2000, H.O.T released their fifth and what would be their final album together, “Outside Castle.”

Unfortunately, in 2001, H.O.T announced their disbandment. It came as a huge shock. There was some speculation surrounding their contract agreements with SM Entertainment. Apparently some miscommunication between the group members and company had created a distance, making some of the members leave the company without signing another contract.

Kangta on “The Guru Show” discussing the miscommunication the members had with each other:

The fanbase that once wore white to support their favorite group was left heartbroken. There were huge protests outside of the company from fans who were crying and unable to come to terms with this reality. It was truly a devastating time in the Korean music industry and a moment that many will never forget. 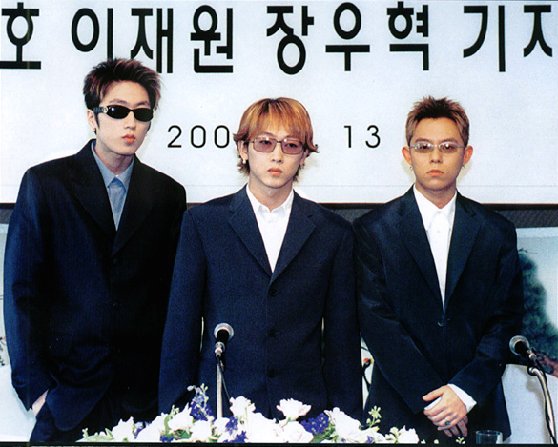 But here we are, 17 years later. Infinite Challenge has made the impossible possible, bringing together the five members again for their “ToToGa” special. The group has not made an appearance together as a full group since 2001, so you can understand the hype and excitement around this news. It’s a monumental time as history has finally come full circle. The group that many of us ’90s K-pop fans were waiting for has FINALLY arrived and we’re counting down the days until we can see them perform as a whole again.

Watch them gear up for their reunion performance in their first “Infinite Challenge” episode below!

Hey Soompiers, are you looking forward to this legendary K-pop group reunion? Let me know in the comments below!