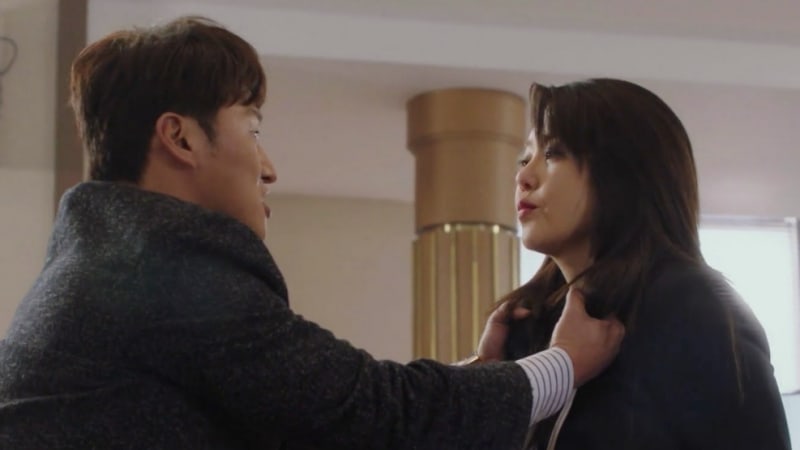 SBS’s “Return” has broken its own record for highest viewership ratings!

In addition to taking first place in its time slot across all channels, “Return” also managed to record an impressive peak of 22.1 percent during the final scene of Episode 14.

As previously reported, actress Go Hyun Jung announced on February 8 that she would be leaving the drama. SBS representatives also stated that they are currently looking into replacing the lead role.

“Return” will not be airing during its usual time slot on February 8. Instead, SBS will be airing a preliminary curling match from the 2018 PyeongChang Winter Olympics.

Catch the latest episode of “Return” below!

Go Hyun Jung
Return
How does this article make you feel?