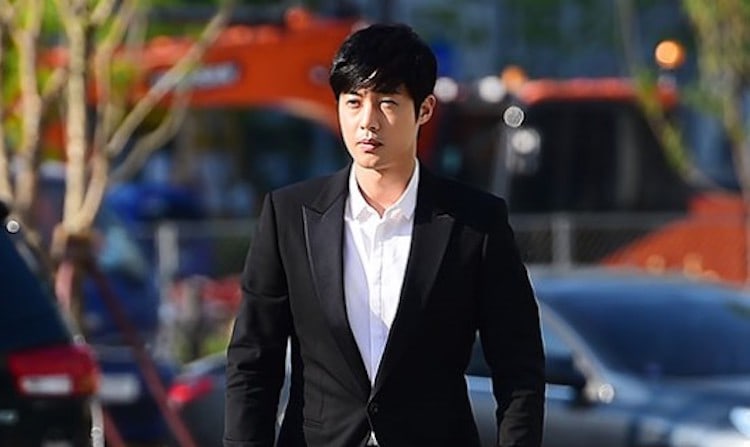 In the latest trial involved in the ongoing legal battles between Kim Hyun Joong and his former girlfriend Ms. Choi, Ms. Choi has been sentenced to a fine.

On February 8, the head judge presiding over the charges of attempted fraud and defamation through publications against Ms. Choi and sentenced her to paying a fine of 5 million won (approximately $4,600).

Previously, Kim Hyun Joong filed a lawsuit against her regarding compensation for damages due to manipulating parts of the messages between her and Kim Hyun Joong and making false statements.

The head judge said that while it is true that Ms. Choi deleted parts of her text messages with Kim Hyun Joong, there is no proof that she edited, added, or forged any parts. The head judge also mentioned that when looking at the recovered text messages, there were no parts that were particularly disadvantageous for Ms. Choi and that no distorted parts could be found. Thus, the judge ruled that it was difficult to conclude that Ms. Choi manipulated evidence.

However, Ms. Choi was found guilty of making a false statement when she said that she had been pregnant and Kim Hyun Joong forced her to have an abortion in October 2014 as Ms. Choi admitted that this part of her statement was false herself.

Kim Hyun Joong
XPN
How does this article make you feel?