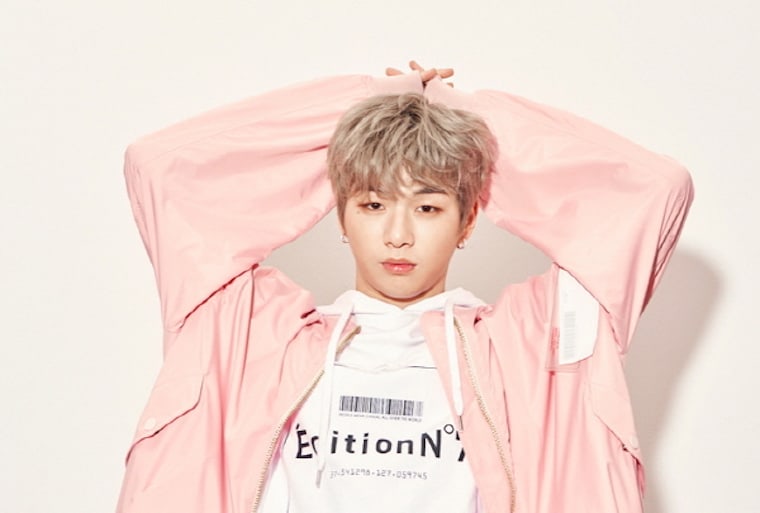 On February 8, fans saw Wanna One’s Kang Daniel at a hospital and expressed their concern for his health.

Fans posted on social media that Kang Daniel was getting treated by an orthopedic doctor at a hospital in Namyangju which is located in Gyeonggi Province. Many were worried that he had suffered a serious injury.

In response, a source from YMC Entertainment said, “Kang Daniel usually experiences discomfort in his legs, so he went to the hospital as a measure of preventing an injury.”

The source continued, “He only received physical therapy at a nearby hospital. He is not experiencing serious pain and did not get hurt.”

Kang Daniel previously injured his finger in August, so many fans were worried about another injury.

Meanwhile, Wanna One is preparing to make a comeback sometime in the first half of this year. Kang Daniel is also appearing on MBC’s “Insolent Housemates.”

Wanna One
YMC Entertainment
Kang Daniel
How does this article make you feel?