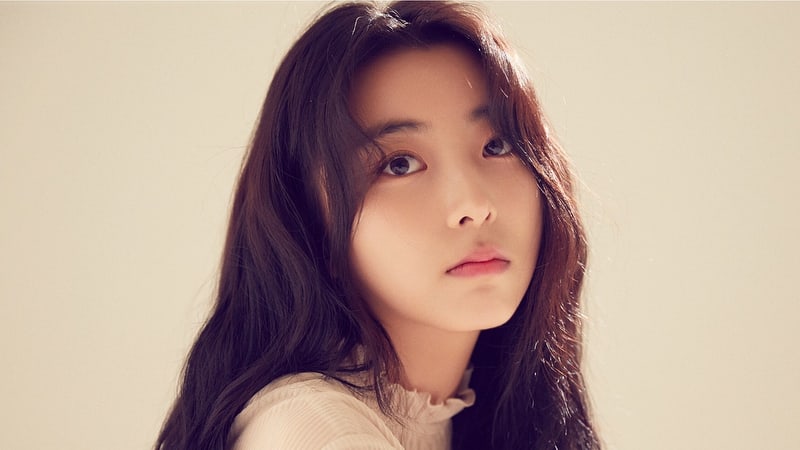 Former 4Minute member Kwon Sohyun has signed with a new agency to continue pursuing her career in acting.

Kwon Sohyun has steadily gained acting experience by appearing in various dramas and films even before her debut as a singer. Her works include popular dramas such as “Jewel in the Palace,” “Lovers in Paris,” and “Jang Gil San.” She also starred in the film “Hwang Gu” where she helped to tell the story of a multicultural family, as well as the film “My Last Love” which premiered last November.

A source from TheCNT said, “We will give full support so that actress Kwon Sohyun can continue various projects in various areas at home and abroad. We ask that you give her lots of love and interest in what she will show you as an actress in the future.”

Kwon Sohyun
How does this article make you feel?