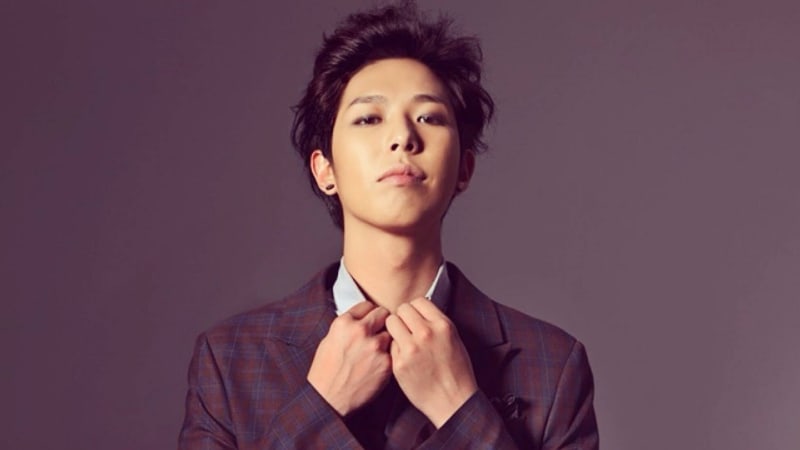 Kim Han Il, a Korean singer who actively promoted in China, has passed away at the age of 27.

According to his Chinese agency, Kim Han Il suddenly passed away suddenly on Jeju Island on February 6 due to illness. The specific cause of death was not stated.

On February 7, Kim Han Il’s wife posted on Weibo, “I will wait for you to come back and embrace me.” The couple wed last year after he proposed on May 20, 2017. Kim Han Il passed away before his first wedding anniversary.

We offer our sincerest condolences to Kim Han Il’s family.

Kim Han Il
How does this article make you feel?