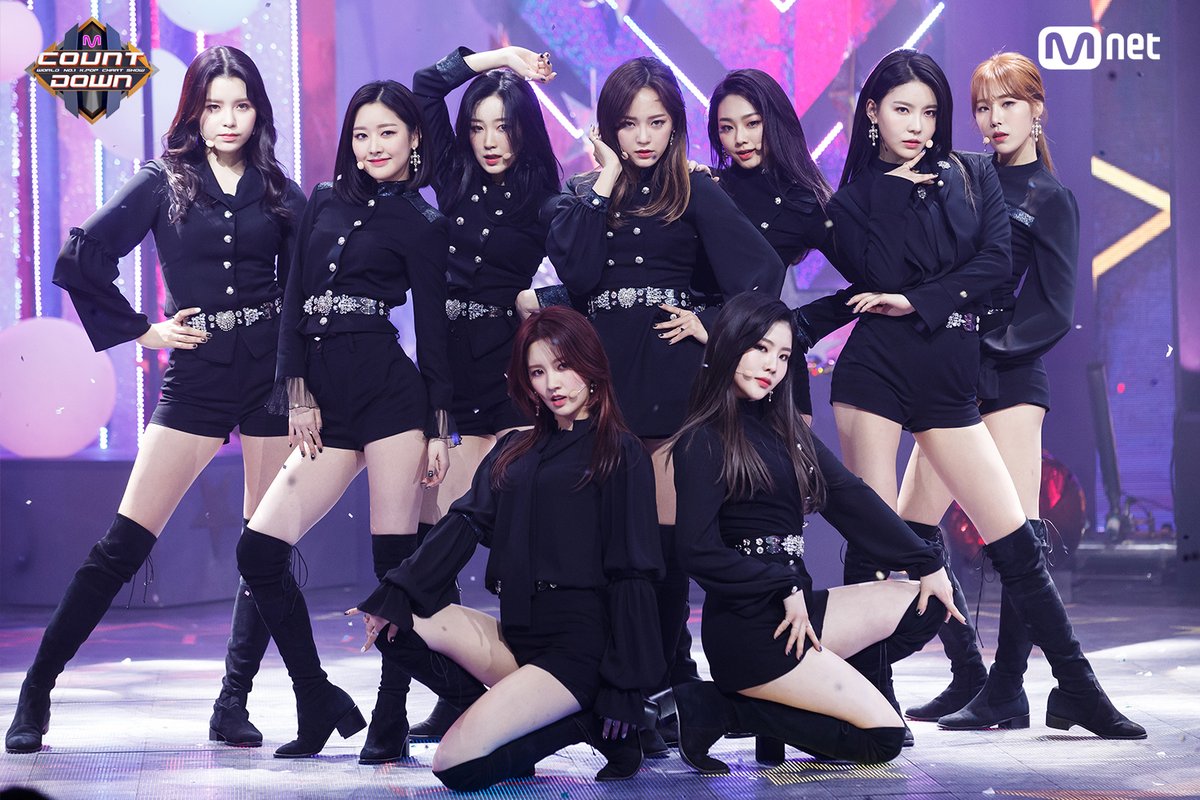 gugudan appeared on Naver’s V Live’s “Celuv.TV” to chat about their latest album.

The nine-member group released the single album “Act.4 Cait Sith” and title track “The Boots” on February 1. On the show, MC Lee Sang Hoon asked the members how they felt about their new concept.

Kim Sejeong answered, “To be honest, I felt at ease. It’s more comfortable for me to be cool rather than act cute on air. I learned a tip from a senior artist that if you go on stage angry, then you can look cooler.”

Mina disagreed and said, “After I tried it, I think being cute is still more comfortable for me.”

Soyee was unable to take part in the group’s last promotions due to an injury. She commented, “I came back after a while, but the fans cheered a lot for me so I’m promoting with a lot of strength.” She then introduced “The Boots” by saying, “First off, the lyrics are really good and our in-sync choreography is key. It’s cool.”

The gugudan members also shared how they prepared for their comeback. Mimi revealed, “Our legs have to stand out in the boots, so I did pilates and slept with my legs up against the wall.” Kim Sejeong explained, “We had our boots made in advance, so we couldn’t have our legs become swollen.” 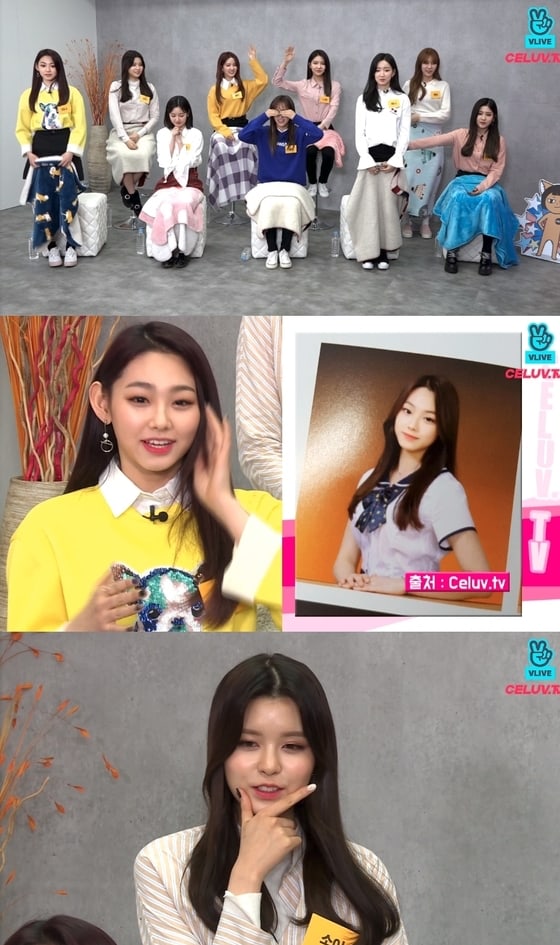 Mimi was then asked if her cooking skills improved after she started “Mimi’s Restaurant,” a series on the group’s V Live channel where she cooks different dishes on air. Mimi replied, “A little better,” and added she wants to appear on a cooking program after honing her skills this year.

When asked about her activities in China before her debut in Korea, Sally explained, “I didn’t promote in China, but shot a commercial. When I was young, I liked Girls’ Generation and dreamed of becoming a singer.”

Hyeyeon chose Kim Sejeong as the member who takes the longest to learn new choreography. In her defense, Kim Sejeong stated, “There’s a misunderstanding. I’m really weak at dancing. The choreography this time is hard, but the members helped me a lot.”

The MC asked Hyeyeon if there was anything difficult about being the youngest member of gugudan. She joked, “How can I answer that right now when it could be a matter of life and death once I return to the dorms?” Hyeyeon added, “I don’t have any difficulties because all of the members help me a lot.”