Update: NCT Becomes Unlimited As They Bring Dreams Into Reality In New Video

Following the March release of their full album “NCT 2018 Empathy,” NCT has now released a new NCTmentary video! This video is titled “Back to the Reality.”

The group has also released an image for member Kun. 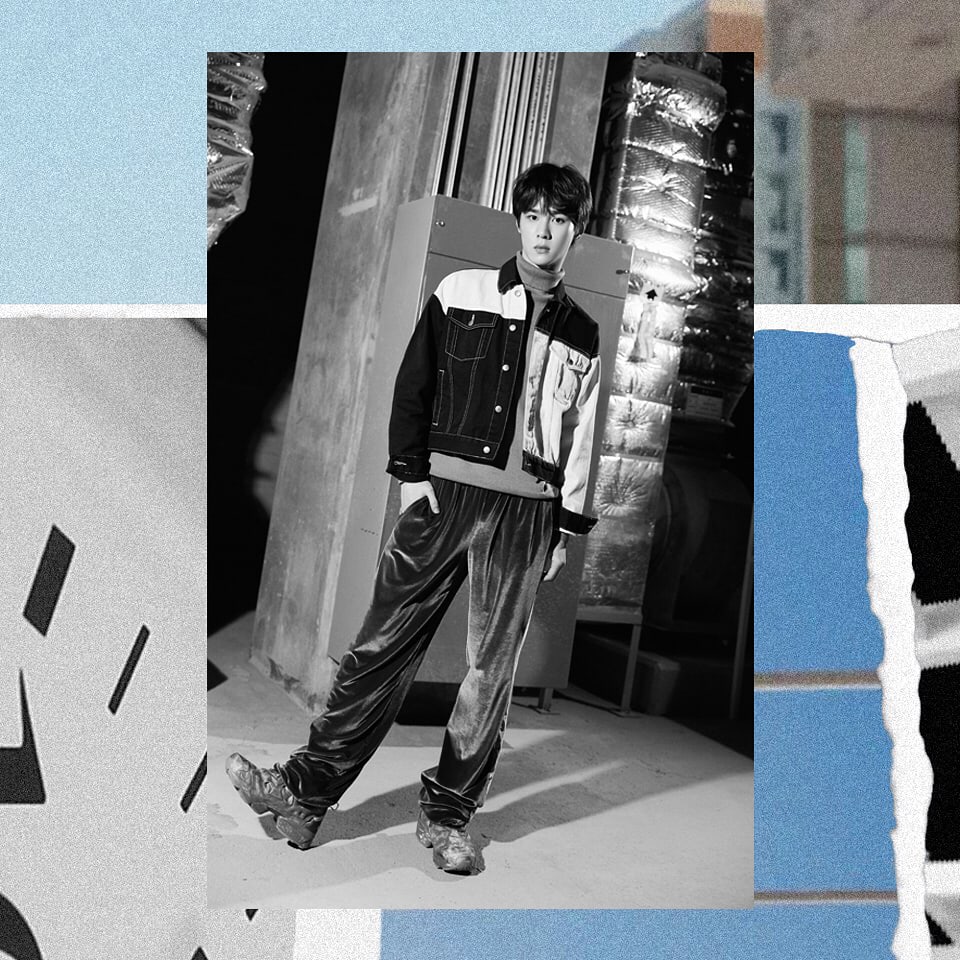 NCT has released the latest in their “NCTmentary” series, with this video entitled “Synchronization of Dreams.”

NCT will be making a return on March 14 with their album “NCT 2018 Empathy,” including all 18 members.

More teaser photos have also been shared on Instagram! 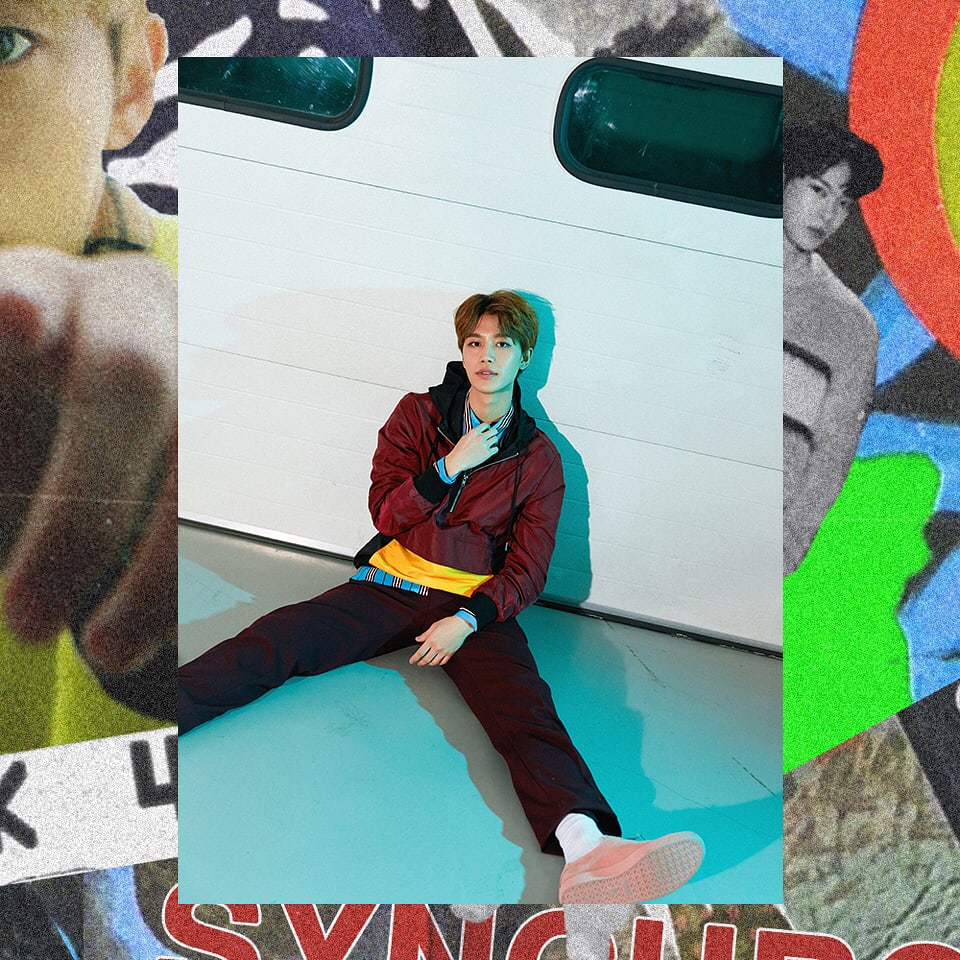 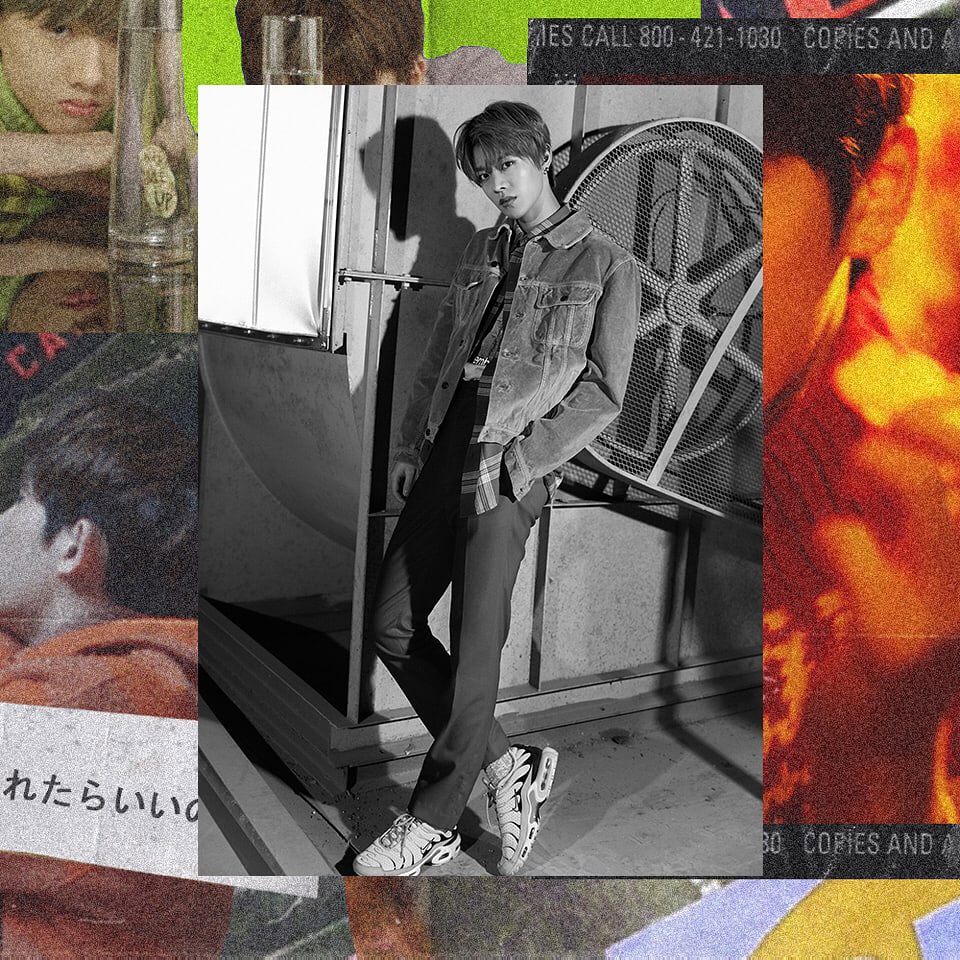 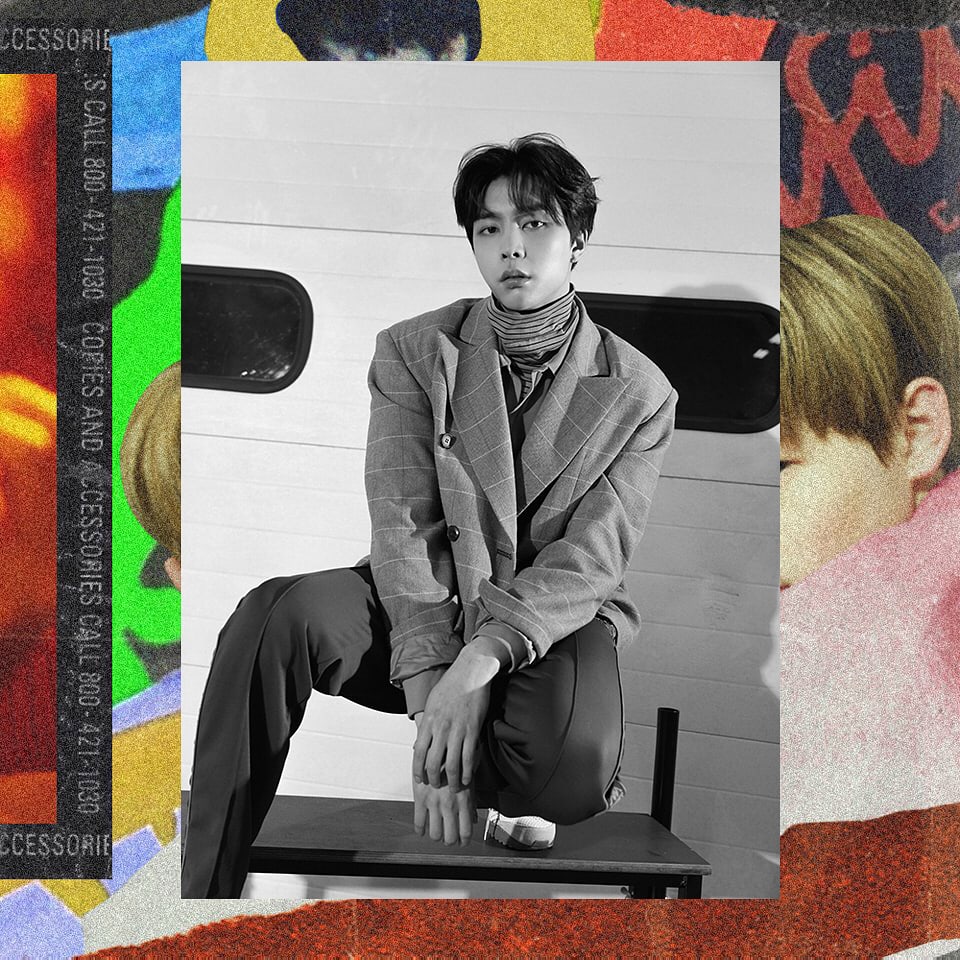 NCT has shared a new “NCTmentary” video! This third video in the series is titled “Empathy.”

The group has also released new teaser images on Instagram. 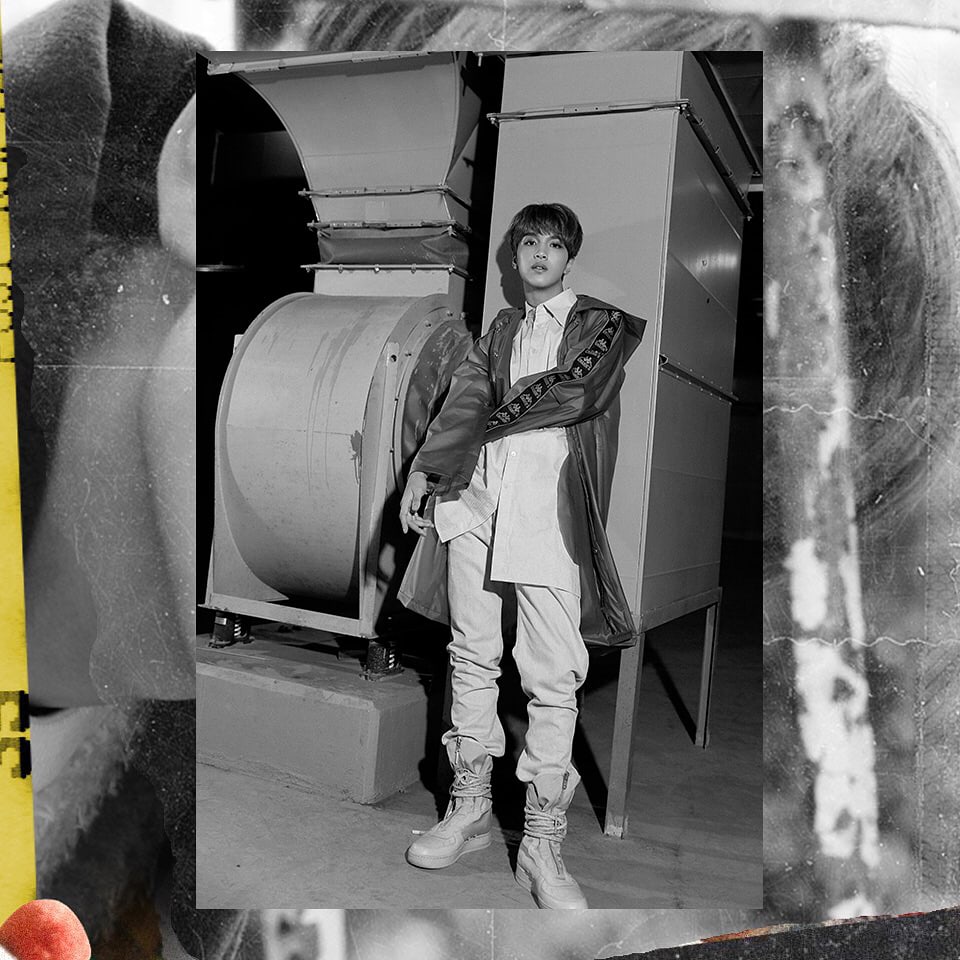 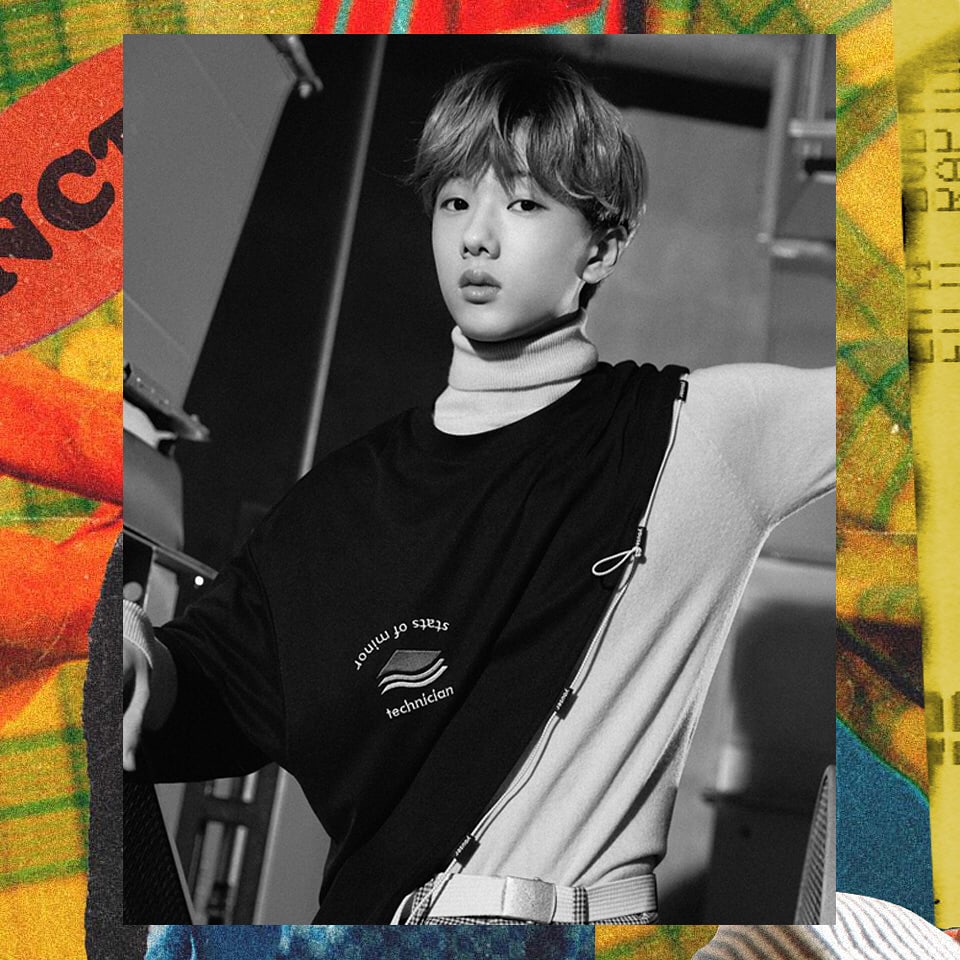 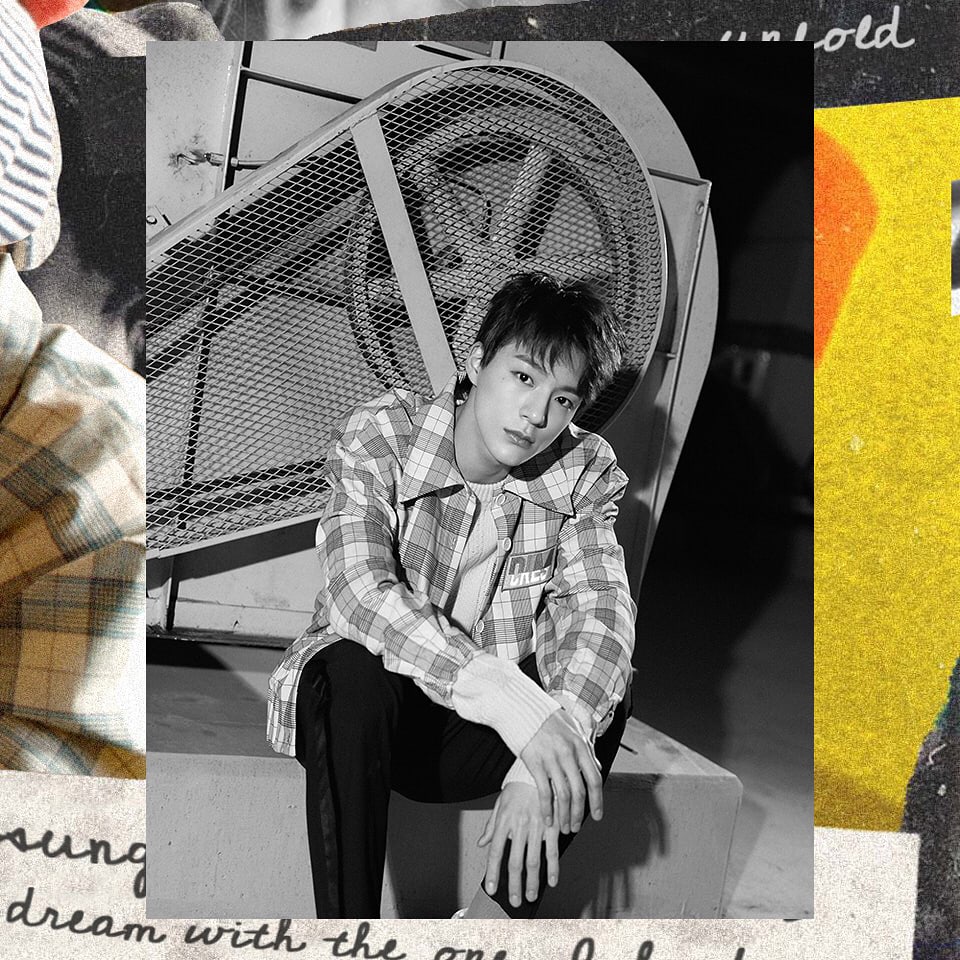 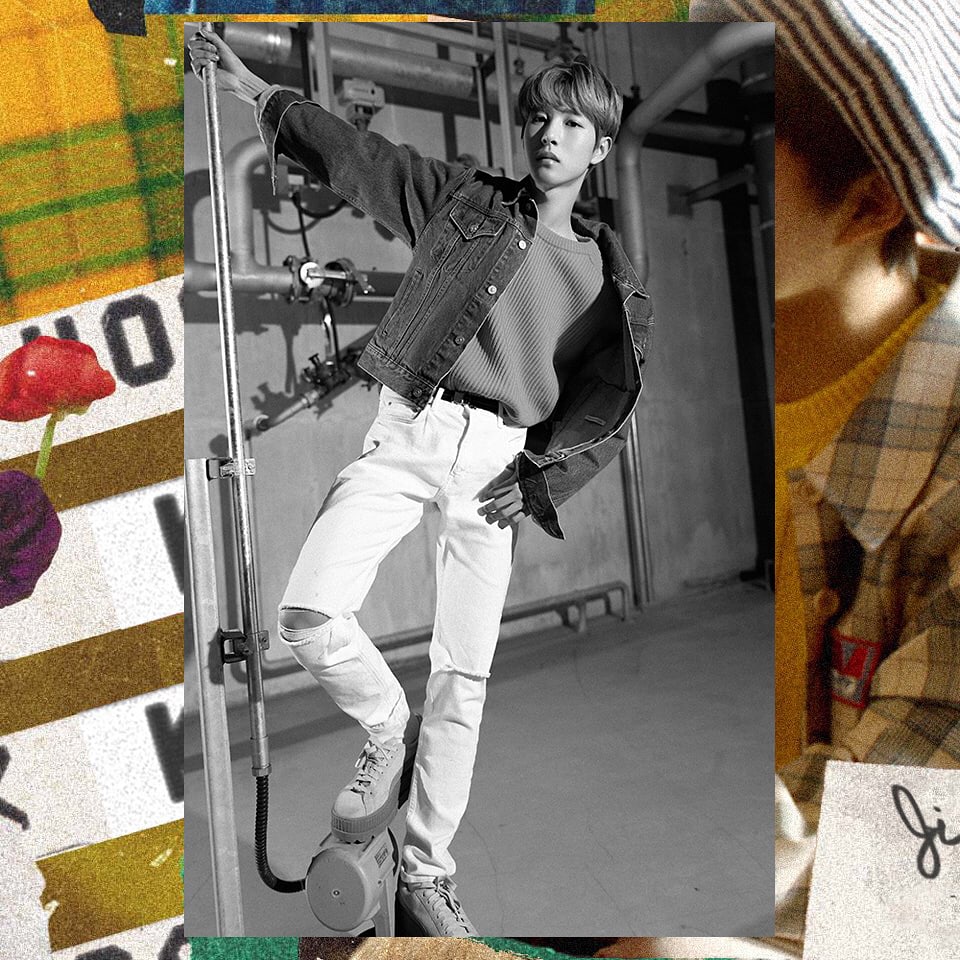 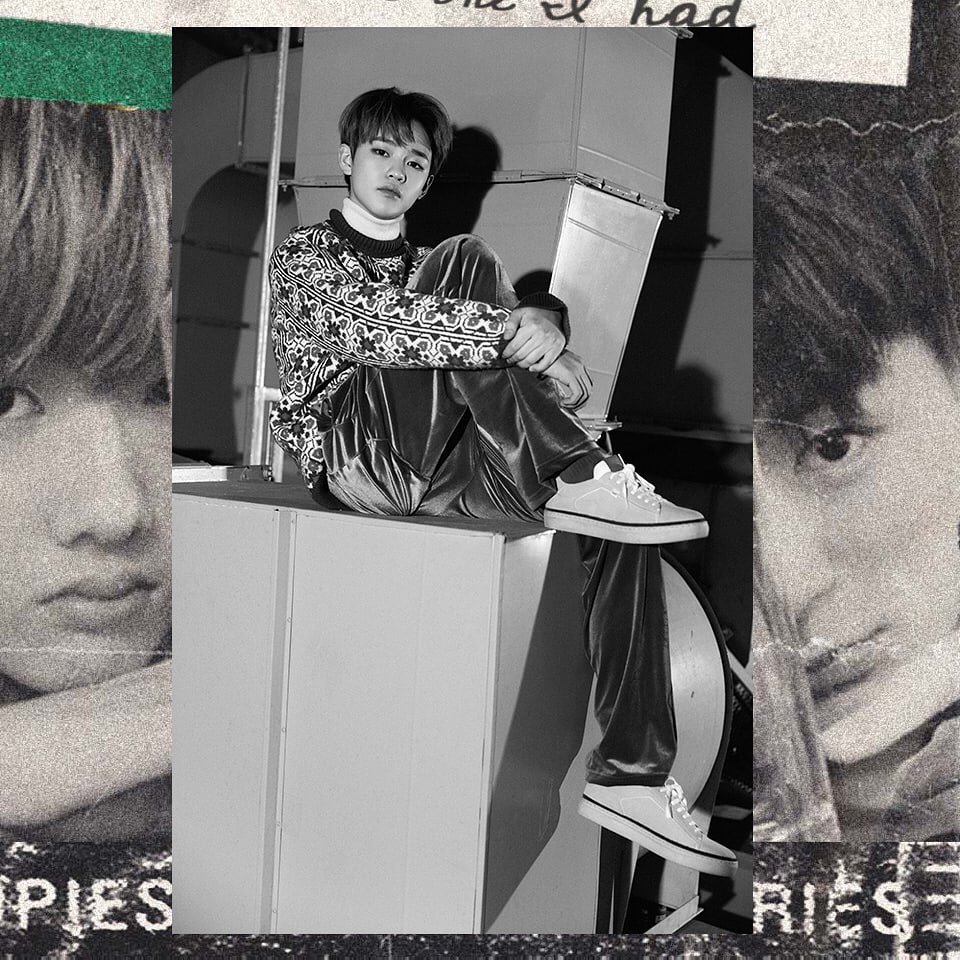 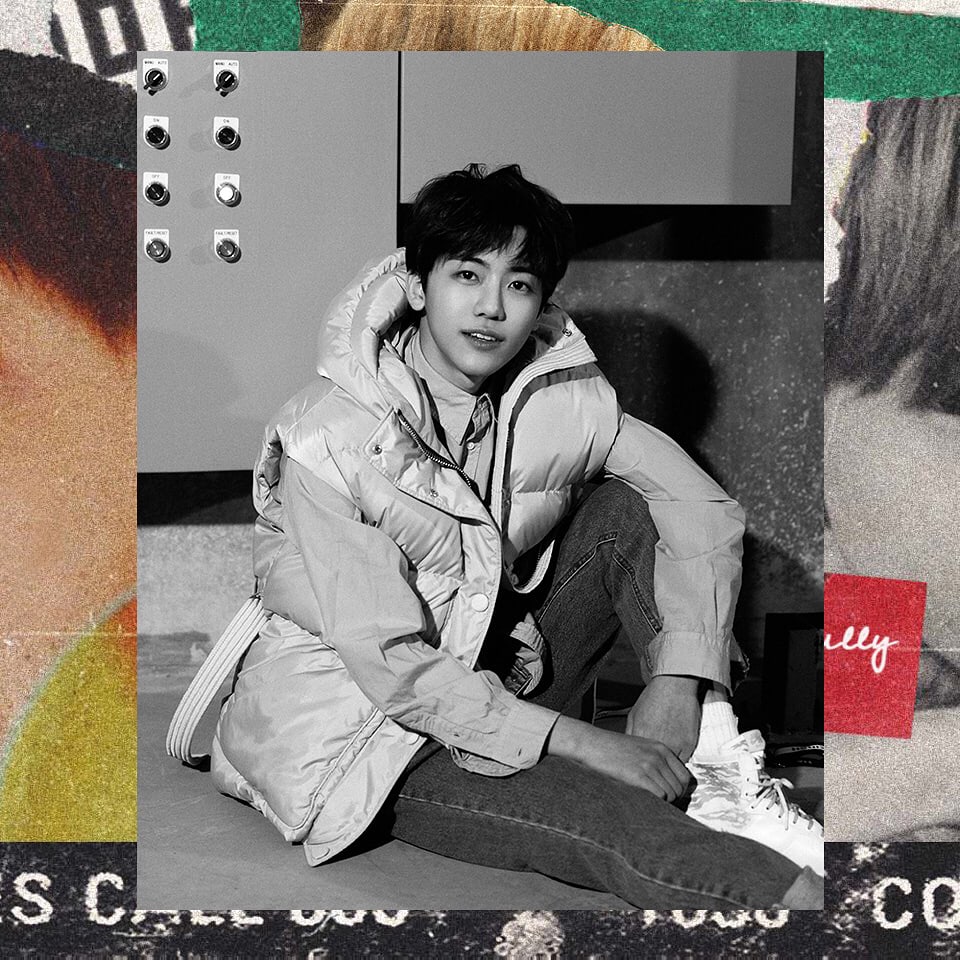 NCT has released a second episode in their “NCTmentary” series, with their new video titled “Switch” featuring several of members telling stories of their dreams, as well as acting them out in trippy and mesmerizing scenes.

In addition, the group has released another set of posts on their Instagram that form a poster, including photos of Mark, Jungwoo, Jaehyun, Taeyong, Doyoung, WinWin, and Lucas. 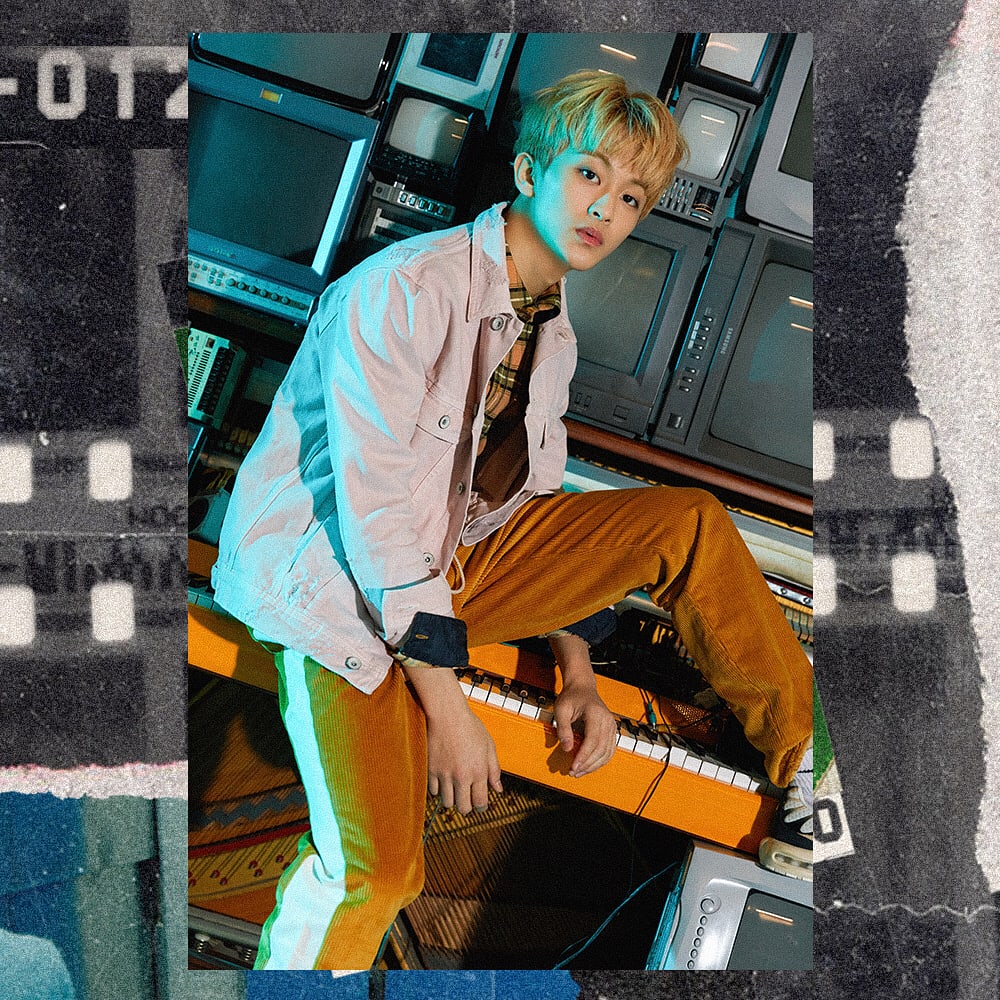 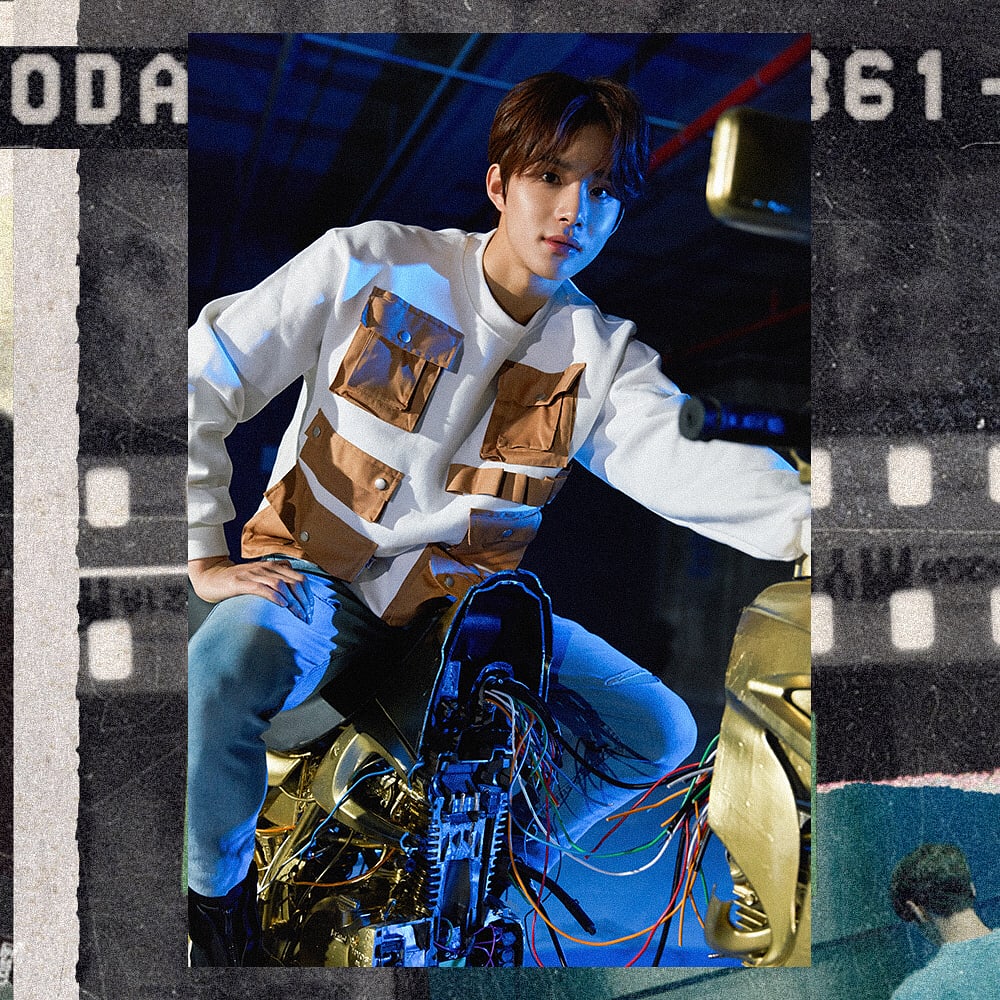 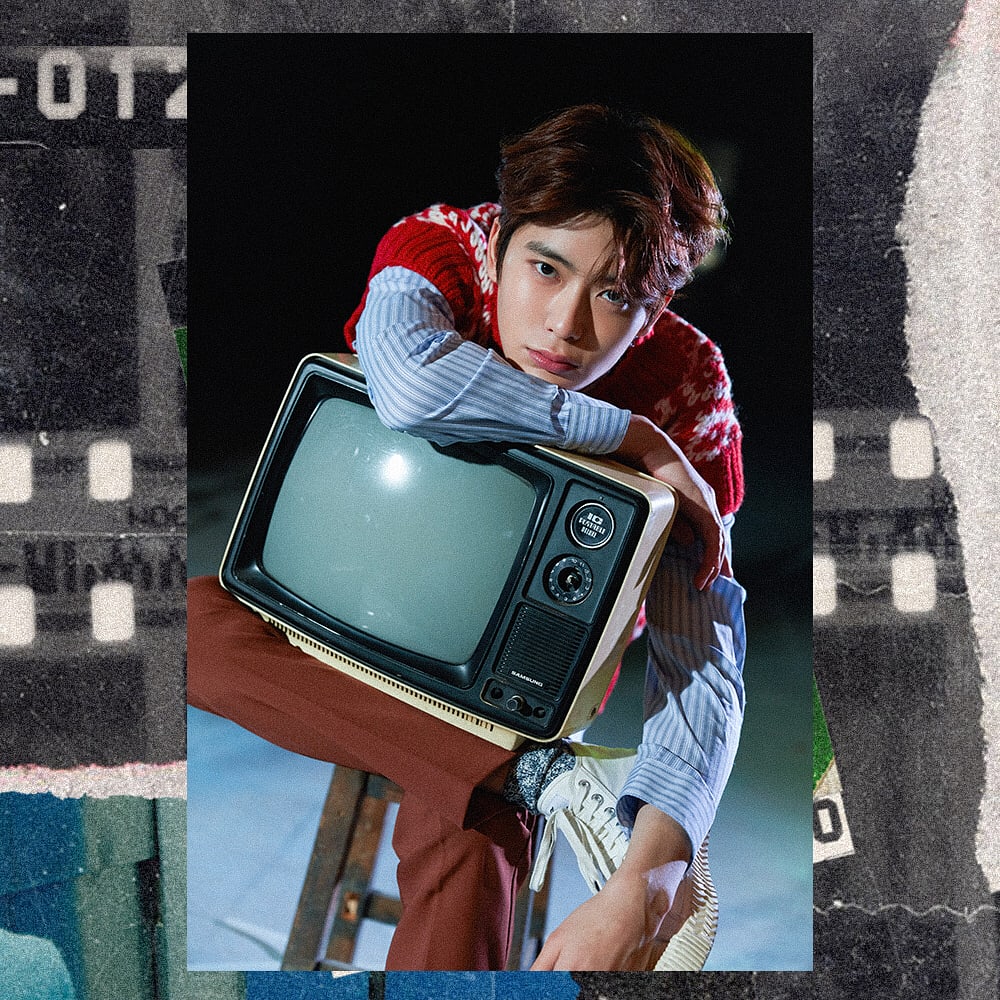 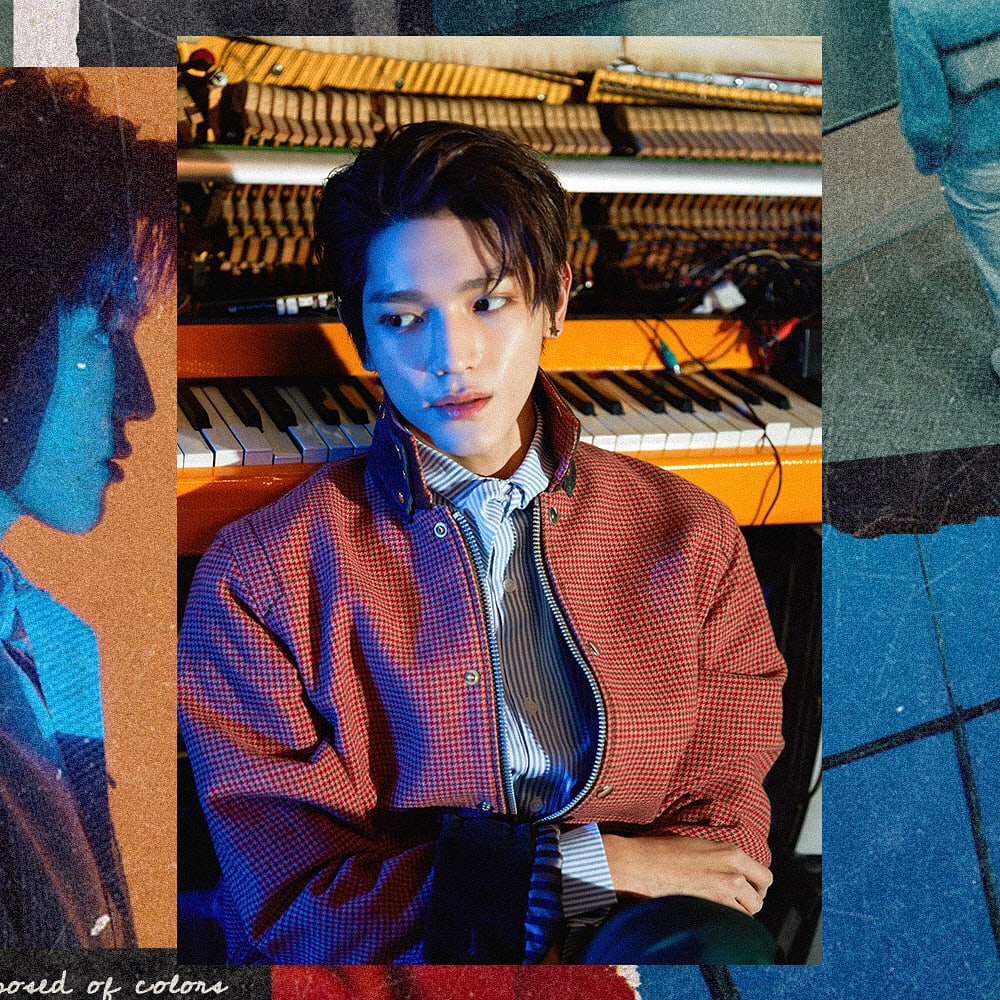 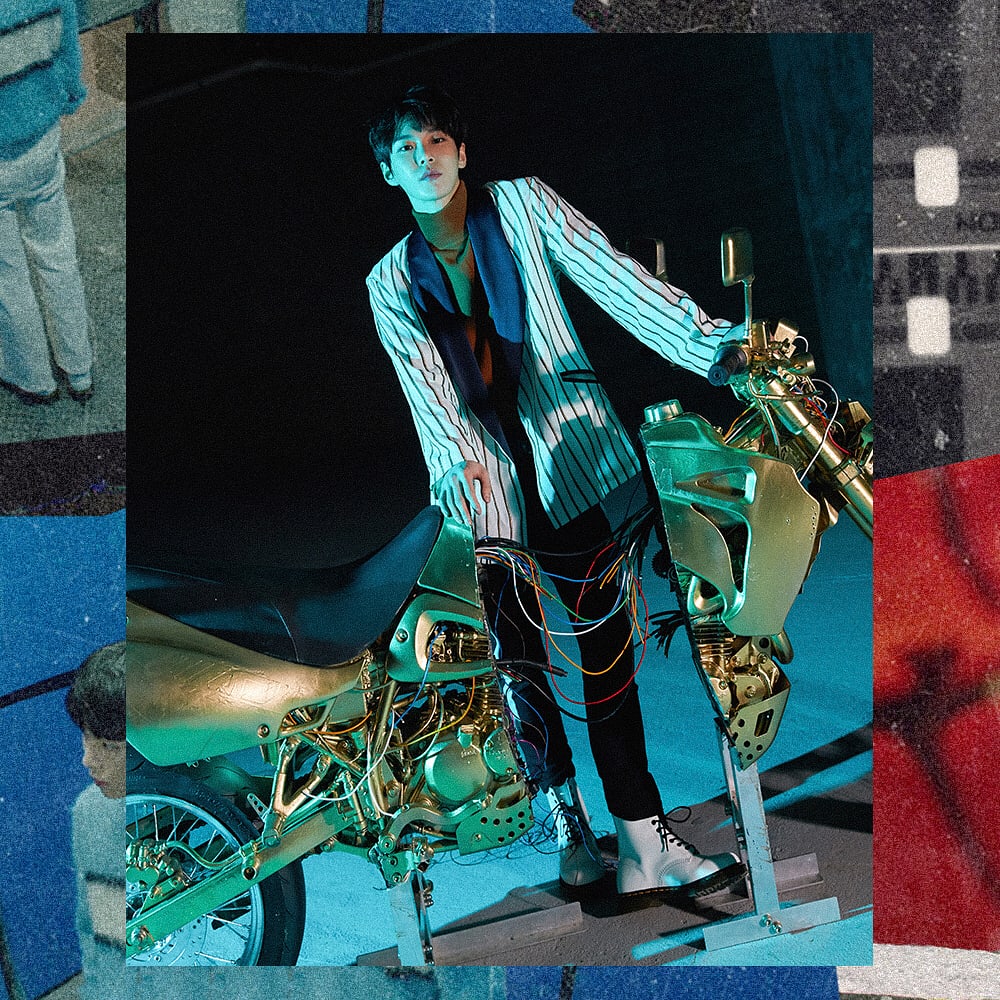 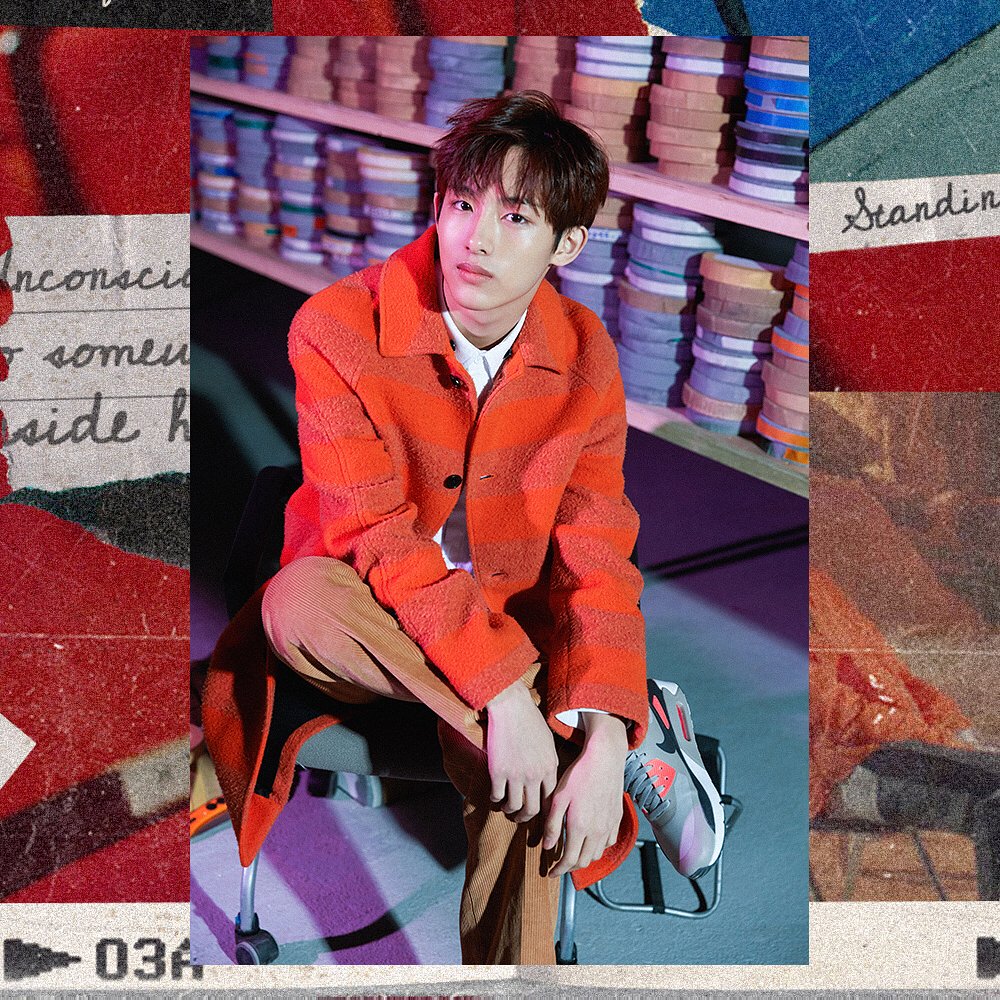 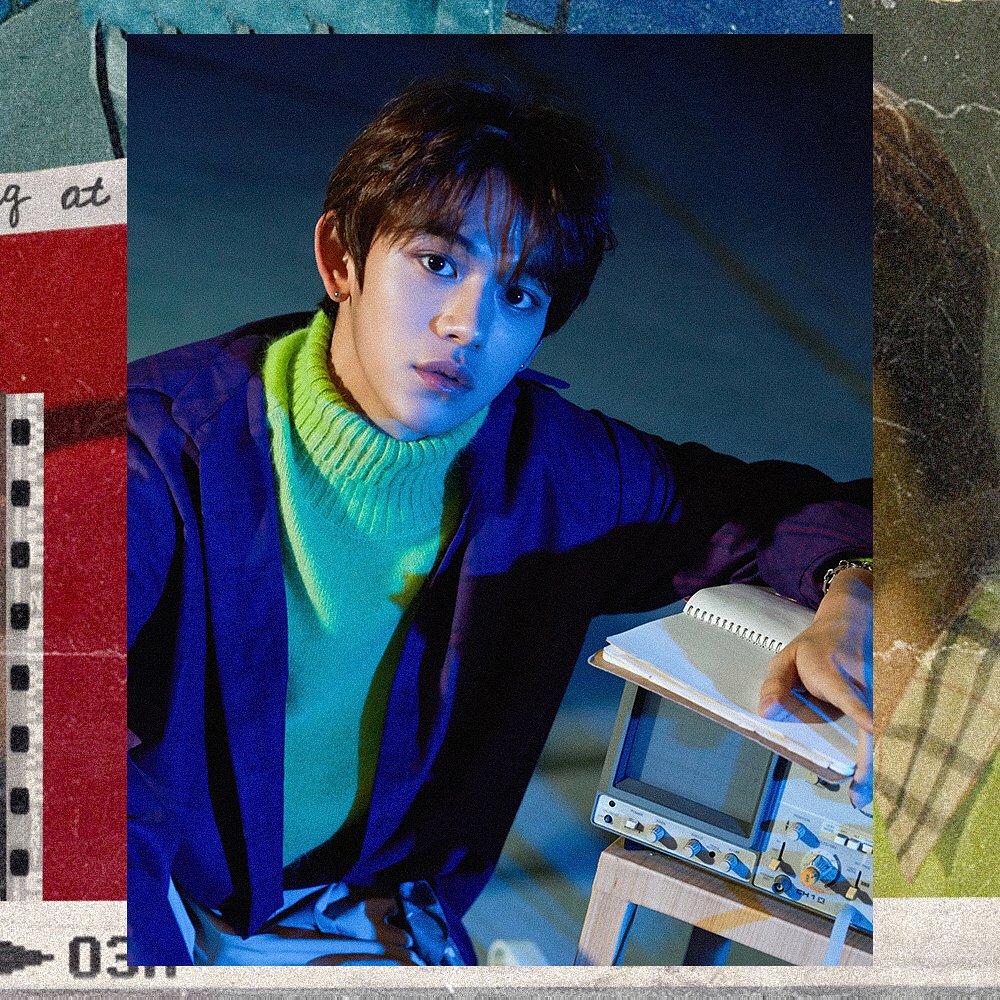 NCT has surprised fans with a video that spotlights the nature of dreams.

The SM Entertainment group recently released their “NCT 2018 Yearbook” and revealed three new members, as well as announced ambitious plans for this year, which included a promised series of clips. NCT has now shared a new video titled “NCTmentary EP1. Dream Lab,” which may be the first in this series.

The video is designed as an educational clip, with the members first explaining in various languages how their group concept relates to the theme of “dreams.” They then move on to an exploration of dreams themselves, which includes Johnny monitoring the members in their sleep and shows the inside of one of Ten’s dreams.

NCT has also shared a series of photos and a short clip on Instagram to go along with their “Dream Lab” video, which together form a poster, and the last post includes an individual photo of Ten. 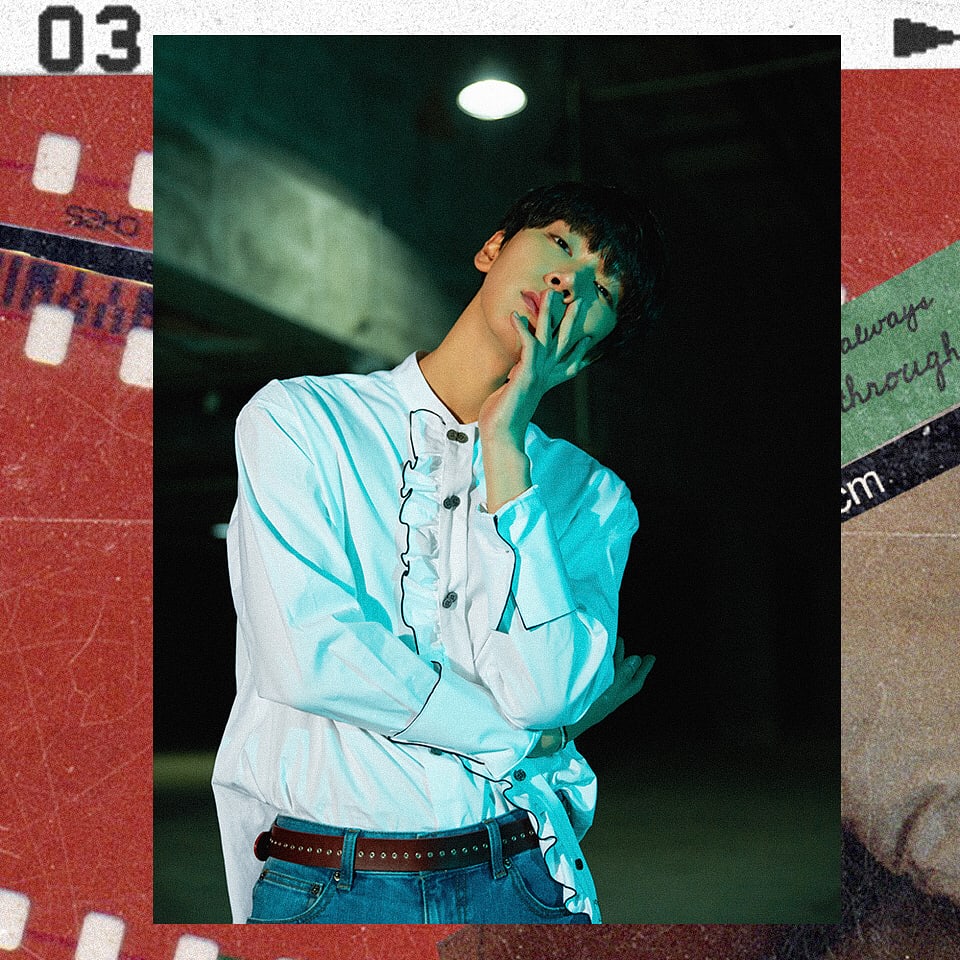