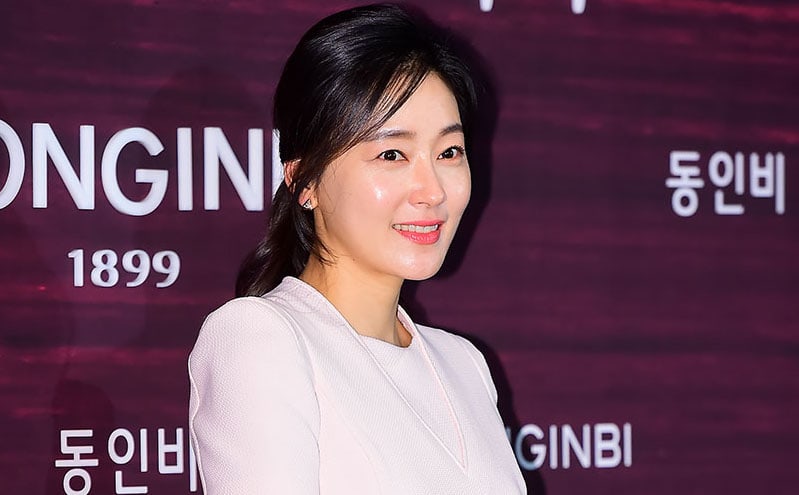 Park Jin Hee’s agency and SBS have made statements following reports of the actress joining the drama “Return.”

Following Go Hyun Jung‘s departure from “Return” on February 7, it was reported by a news outlet on February 8 that Park Jin Hee was confirmed to be joining the cast with plans to begin filming soon. The report stated that it was not yet decided if she would be taking over Go Hyun Jung’s role of Choi Ja Hye or appearing as a new character.

On the evening of February 8, Park Jin Hee’s agency Elefun Entertainment stated, “It’s true that Park Jin Hee has received an offer from ‘Return,’ but nothing is confirmed yet.”

A source from SBS also confirmed that negotiations are ongoing about Park Jin Hee joining the cast.

Park Jin Hee has appeared in works such as the film “Shadows in the Palace” as well as dramas including “Giant,” “Oh My Geum Bi,” “Kimchi Family,” “Still, Marry Me,” and many more.

It was announced last month that Park Jin Hee is currently pregnant with her second child. It was said by her agency at the time that she planned to focus on her pregnancy rather than take on work during this period.

Watch the latest episode of “Return” below.

Park Jin Hee
Return
XPN
How does this article make you feel?