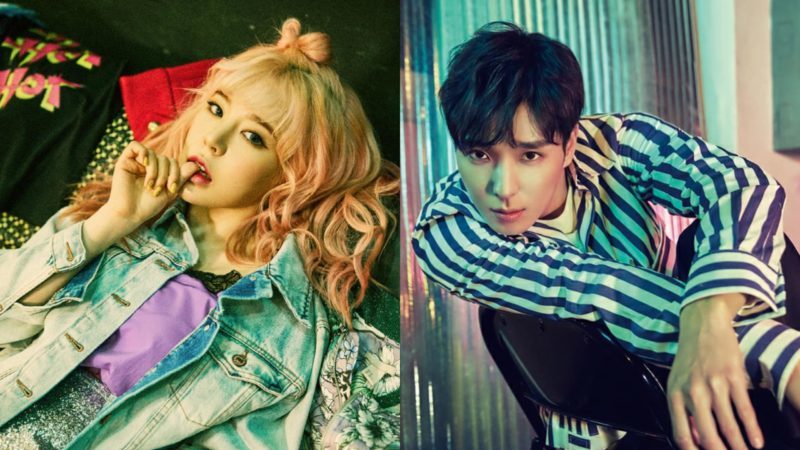 The homes of Girls’ Generation’s Sunny and FTISLAND’s Choi Jong Hun were revealed on “Realistic Men and Women” (literal translation).

On the February 8 episode of the show, Yang Se Hyung and Shin Sung Woo visited Sunny’s home. Sunny was in high spirits as she prepared for her guests. She said, “Besides my managers, they’re my first male guests.” In addition, she revealed, “I never had my personal space before. This is my first person space, so the silence is nice and comfortable. It’s different today though. I keep getting excited.”

Yang Se Hyung explained how he had really wanted to visit it, commenting, “After coming here today, I realized that such a scenery could exist.” Her quiet but spacious, modern home stunned both her guests and the viewers.

Sunny shared, “I lived in a dorm for 11 years. It’s been only six months since I’ve started to live on my own. I’m often alone so there are times when I want to share [my space] with someone else. If the sunset is really pretty, I’ll send photos of it to everyone. ” 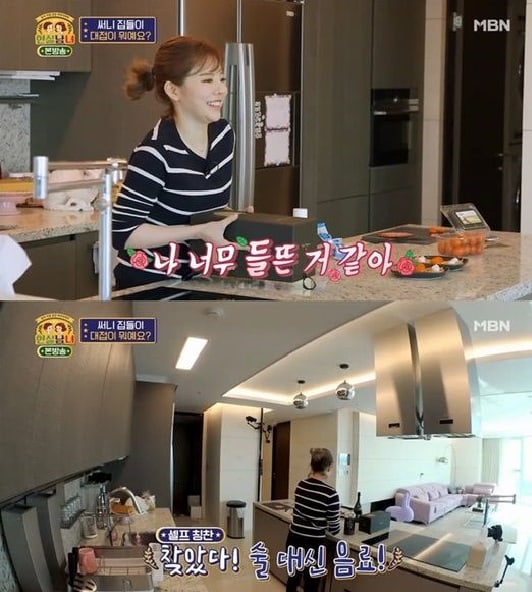 Choi Jong Hun also invited guests from the show to his home with an artistic interior. The hallway was filled with his photos, and there were Bearbrick toys lined up neatly on a table. Various instruments decorated his bedroom as well, proving that this was the home of a musician. 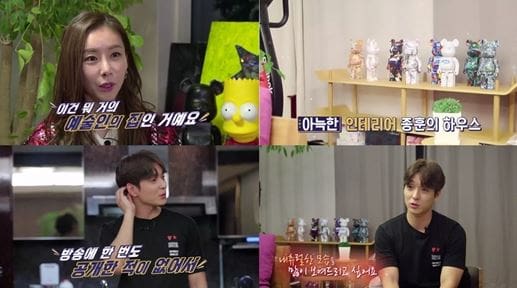 Choi Jong Hun said, “It’s very awkward because it’s my first time showing my home, but I wanted to naturally show the way I live. I wanted to show my natural side rather than the side of me you see on TV.”

Not only did he show his house in this episode, but he also revealed his hidden cooking skills, capturing the hearts of the female cast. Comedian Yoon Jung Soo praised, “Eating delicious food in his nice house with a pretty night scenery was enough to charm women’s hearts.” 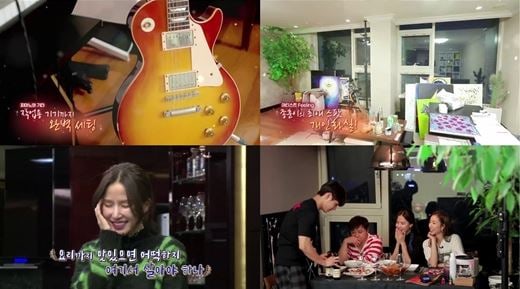 “Realistic Men and Women” is a variety show that aims to break the stereotypes about men and women by teaming them up to tackle different challenges based on a specific topic every week to awaken their senses and find their hidden talents. It airs every Thursday at 11 p.m. KST.