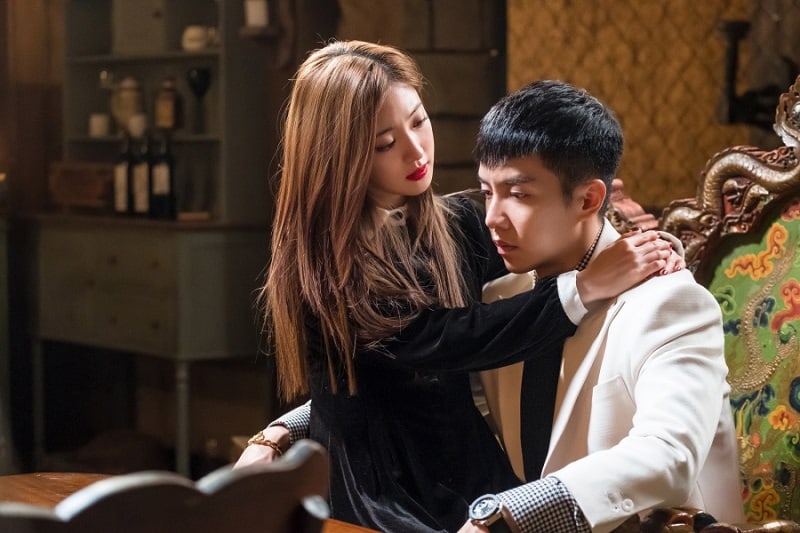 In the latest previews for “Hwayugi,” Lee Se Young is pictured seducing Lee Seung Gi hinting at new and exciting developments in the story. 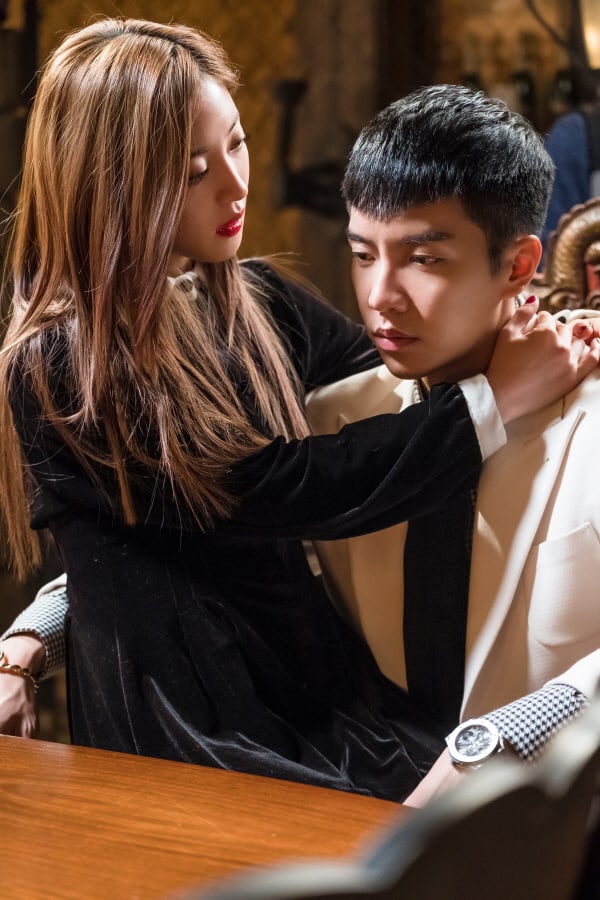 The released images preview a pivotal moment from episode 13. Lee Se Young sits in Lee Seung Gi’s lap as she embraces him, raising curiosity over what will happen between the two. Lee Seung Gi appears to have been captured by Lee Se Young’s seduction as he stares ahead expressionless. Many are interested to see if Son Oh Gong will be able to break free from Ah Sa Nyeo’s seduction, and what will happen to his romance with Jin Sun Mi. 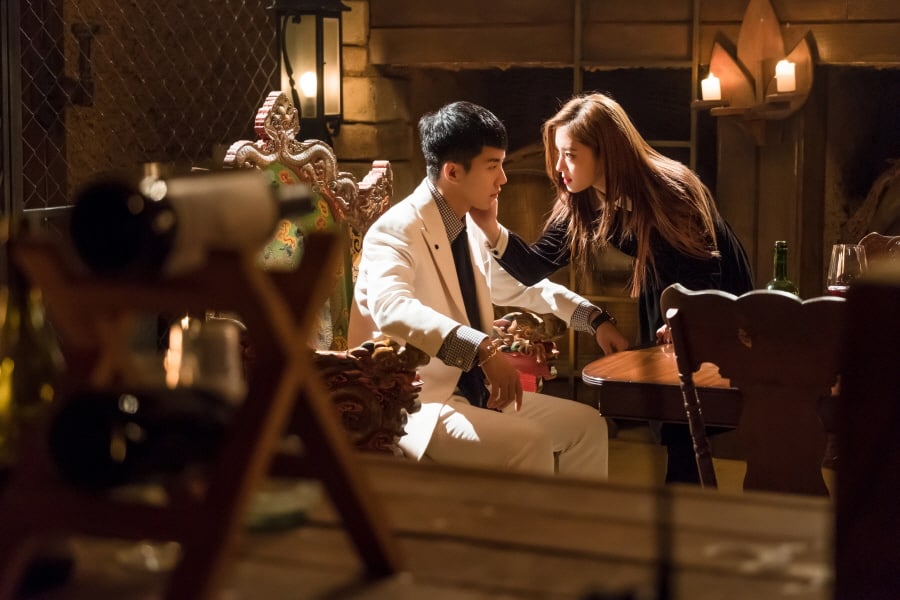 Check out the preview for episode 13 below:

And if you haven’t already, watch the first episode of “Hwayugi” here!