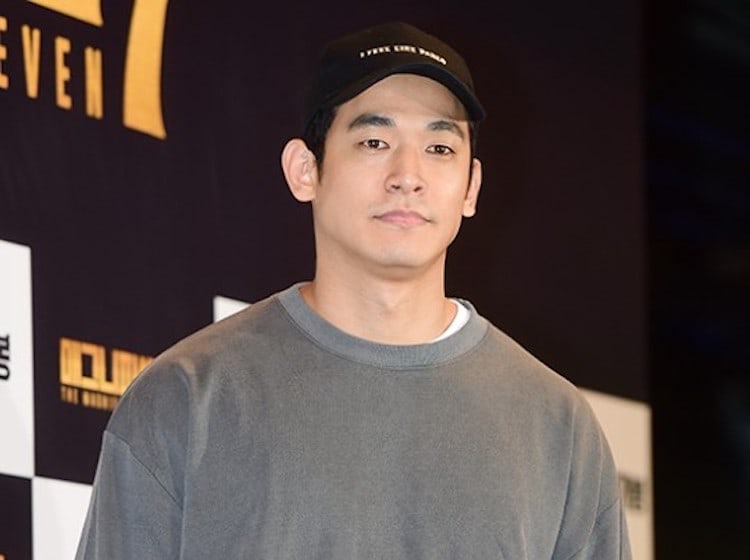 Breaking: Actor Jung Suk Won Being Investigated For Use Of Meth

Singer Baek Ji Young’s husband actor Jung Suk Won has been arrested by police and is being investigated for drug charges.

His agency C-JeS Entertainment issued an official statement addressing the matter. The statement is as below:

“Hello, this is C-JeS Entertainment.

“We will discuss the situation regarding the reports about Jung Suk Won getting arrested for drug charges.

“Jung Suk Won is currently being investigated by the police for drug usage.

“He is being investigated on whether he used drugs while drinking with a friend last week during his vacation in Australia.

“As the investigation is ongoing, we ask that you refrain from writing speculative reports about something that has not been confirmed yet.

“We will address the situation following the investigation and the police announcement.”

A source from the Seoul Metropolitan Police Agency revealed that Jung Suk Won’s liver was tested and the results showed that he tested positive for drug use. Jung Suk Won reportedly admitted to parts of the drug charges. Following the investigation on February 8, he was held at a detention room at the police station. On February 9, he was investigated on how he obtained the Philophon, how many times he used it, complicity with any other person, and more.

Meanwhile, Baek Ji Young is currently in discussion whether or not to hold her concert tomorrow as planned.

Jung Suk Won and Baek Ji Young tied the knot in 2013. The actor most recently appeared in OCN’s “Bad Guys 2” and previously acted in “Haeundae Lovers,” “Rooftop Prince,” and more.

This story is breaking and will be updated.

Soompi Spotlight
Jung Suk Won
XPN
How does this article make you feel?