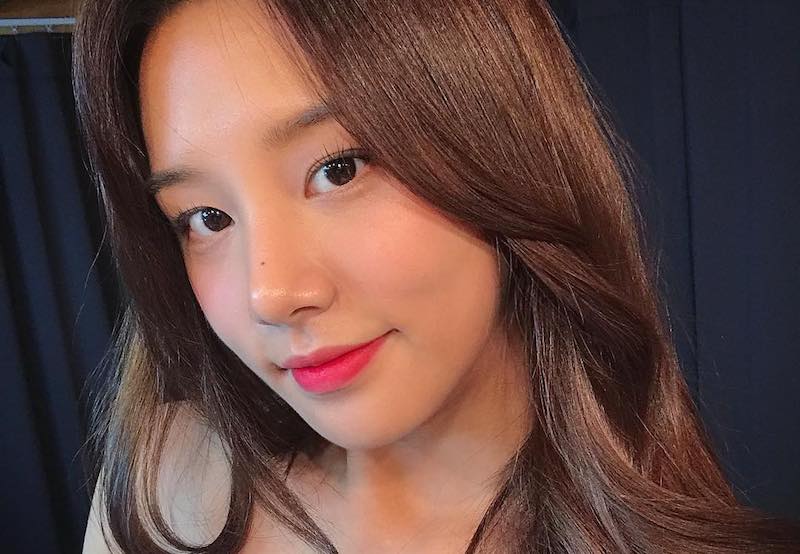 Following news of AOA’s Hyejeong joining the cast for “Nice Witch,” LABOUM’s Solbin will also be joining the drama!

The LABOUM member has experience acting in JTBC’s “Solomon’s Perjury,” SBS’s “Into the World Again,” OCN’s “Melo Holic,” and more.

“Nice Witch” will air in March and it will be available on Viki. 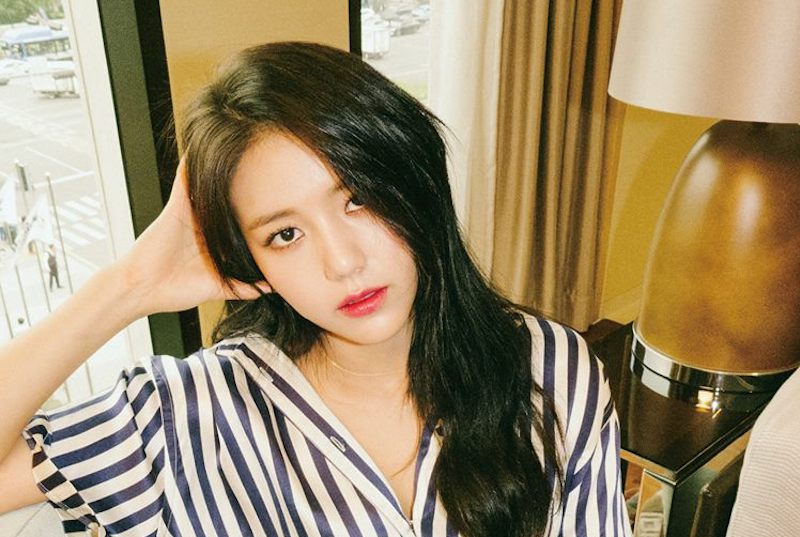 AOA’s Hyejeong will be expanding her work as an actress!

“Nice Witch” tells the unique love story of kindhearted housewife Cha Do Hee (Lee Da Hae) who must navigate the double life of her and her evil twin sister, as she strives to solve their various issues with her good nature.

In the drama, Hyejeong will be taking on the role of Joo Ye Bin, a stewardess who boasts the greatest qualifications. Ye Bin is the only person close to Do Hee, but also threatens Do Hee’s position as the next “It girl” with her cute and bubbly personality.

Hyejeong has previously shown off her acting talents in “A Gentleman’s Dignity,” “Cheongdam-dong Alice,” and “The Blade and Petal,” and various charms as a cast member of “SNL Korea 9” as well. Many are looking forward to how Hyejeong will bring her bubbly character to life in “Nice Witch.”

“Nice Witch” will air its first episode in March, following the conclusion of “Bravo My Life.” Be sure to watch it on Viki!