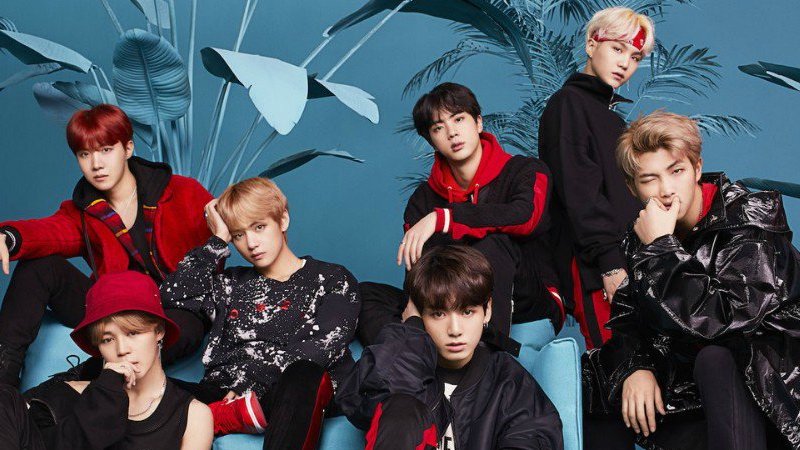 Big Hit Entertainment has received an award for their work with BTS’s logo and brand identity (BI)!

BTS’s agency Big Hit Entertainment was recently honored at the 2018 iF Design Award in Germany. The iF Design Award is held at the iF International Forum Design every year and is considered one of the world’s top three design awards alongside Germany’s Reddot Design Award and America’s IDEA.

Big Hit received an award in the Corporate Identity/Branding category under Communication Design for its new BI for BTS. The judging panel included 63 experts from various countries all over the world.

Big Hit released the new design for BTS last July and explained that it symbolizes youths who open the door to go forward and achieve growth.

The brand meaning maintained the message of “youths who prevent oppression and prejudice” that BTS has had since debut, but was expanded to “Beyond The Scene” to include both BTS’s past and future.