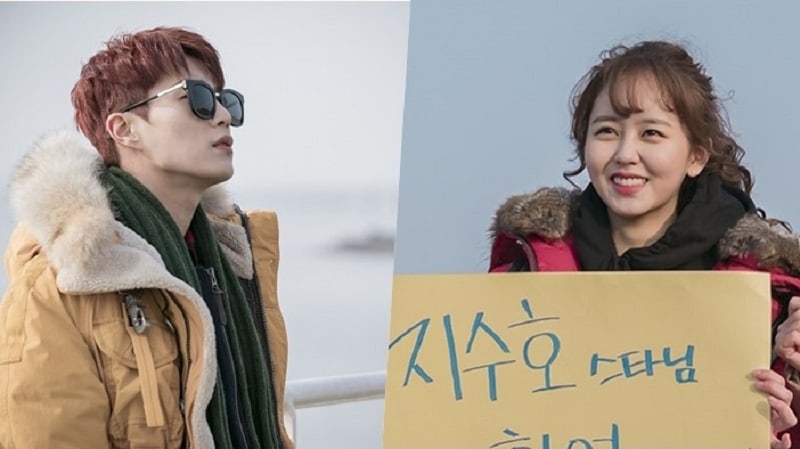 Yoon Doojoon, Kim So Hyun, And More Have Fun By The Sea For “Radio Romance”

“Radio Romance” released fun behind-the-scene stills of Highlight’s Yoon Doojoon, Kim So Hyun, Yoon Park, and more as they enjoyed a short trip to the beach. 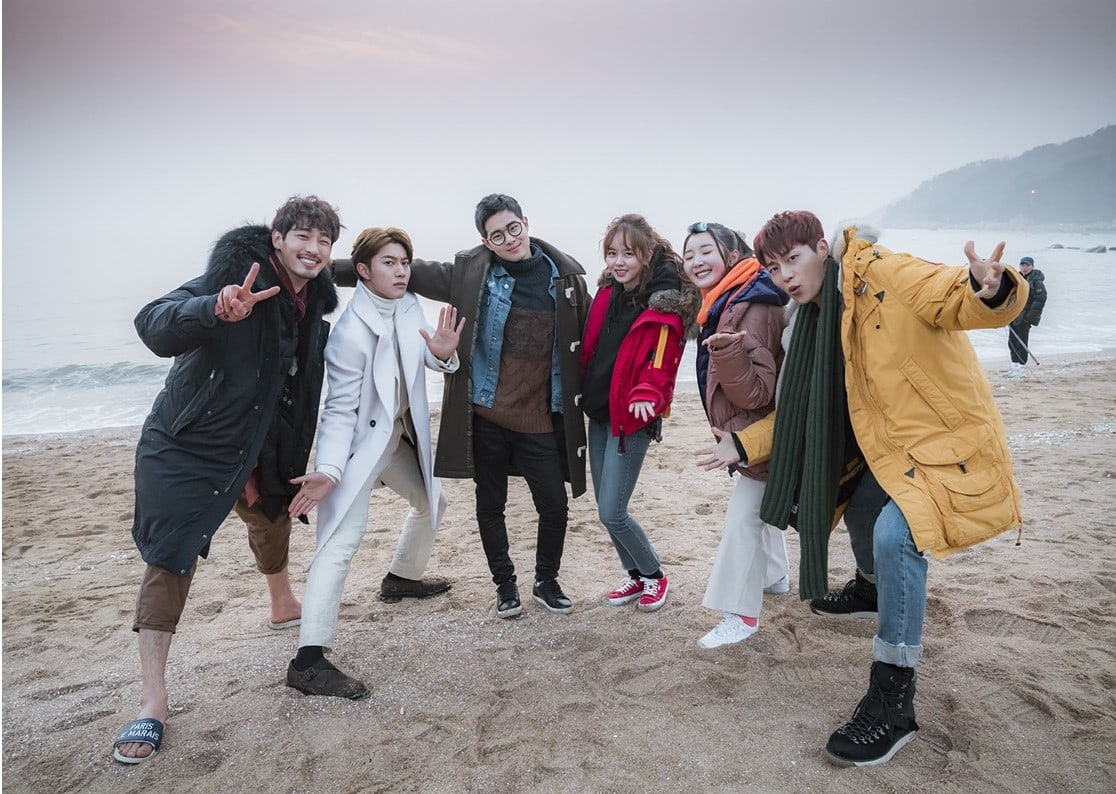 The released images capture the radio team having a cheerful time by the winter sea. In the drama, Ji Su Ho can be seen isolated from the rest of the radio team as he sullenly gazed in their direction. However, the behind-the-scene stills show the entire cast having fun, portraying the lively energy of the filming set. The actors were said to have had fun as they rode a boat and admired the scenery of the ocean. Additionally, the making video of the scene from the images is scheduled to be released on February 10 at 8 p.m. KST.

In the meantime, catch up with the latest episode below!