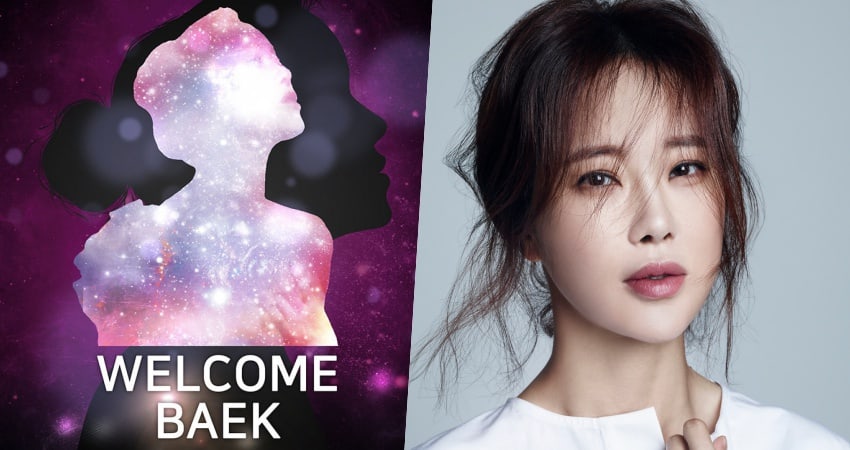 Baek Ji Young’s agency Music Works Entertainment has announced that they will be proceeding with her upcoming concert amidst news that her husband Jung Suk Won has been arrested and is being investigated on drug charges.

The singer is scheduled to hold her “Welcome-Baek” concert on February 10 at the Olympic Hall in Seoul’s Olympic Park. When news first broke of her husband’s arrest and subsequent police investigation, her agency released a statement that they could not yet comment on the situation as they had only received news regarding the arrest in the morning. They also stated that a decision on whether to hold the concert or not would be made after discussing the matter with Baek Ji Young.

Music Works has since released a follow-up official statement confirming that they will proceed with the concert as planned. They stated, “Baek Ji Young had previously planned to hold a concert in 2016 but it was canceled due to her pregnancy. We do not believe it is right to break our promise a second time. The concert will go on as planned to keep our promise with the concert-goers who will attend the event.”