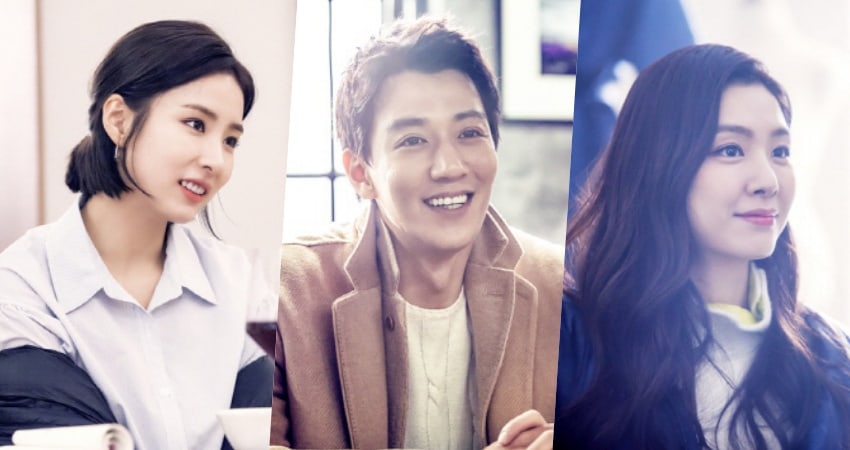 With KBS 2TV’s Wednesday-Thursday drama “Black Knight” coming to an end with its highest ratings of 13.9 percent, the cast shared their final thoughts on the drama.

Lead actor Kim Rae Won stated, “‘Black Knight’ was a new challenge for me because it was the first time I worked on a fantasy drama, and the first time I tried acting in a historical setting. I am grateful that my character Moon Soo Ho received so much love from the viewers, and I think he will be a character who stays with me. I enjoyed working with great actors, and I want to sincerely thank the crew for doing their best for our drama despite the freezing temperatures.” He concluded by thanking the viewers who stayed with the drama till the end.

Shin Se Kyung had the difficult task of not only playing a character in a historical setting, but also playing a character possessed by someone else. However, she received high praise from viewers for her portrayal of her character Jung Hae Ra. She stated, “I want to thank the viewers for loving ‘Black Knight’ and Hae Ra. I think we were able to end the drama on a positive note because of all the hard work of our crew, who worked hard in the cold weather. I plan to take a brief break before returning with another project.”

Lastly, Seo Ji Hye opened up about playing antagonist Sharon. She stated, “I was able to showcase a variety of charms as an actress through Sharon, and I am grateful to have received so much love from viewers. I think I was able to put on a good performance thanks to the cast and crew, and I want to thank the viewers for their support.”

“Black Knight” was the story of a man who accepted a dangerous fate for the woman he loved and came to an end on February 8 with its 20th episode.

Check out the finale below!