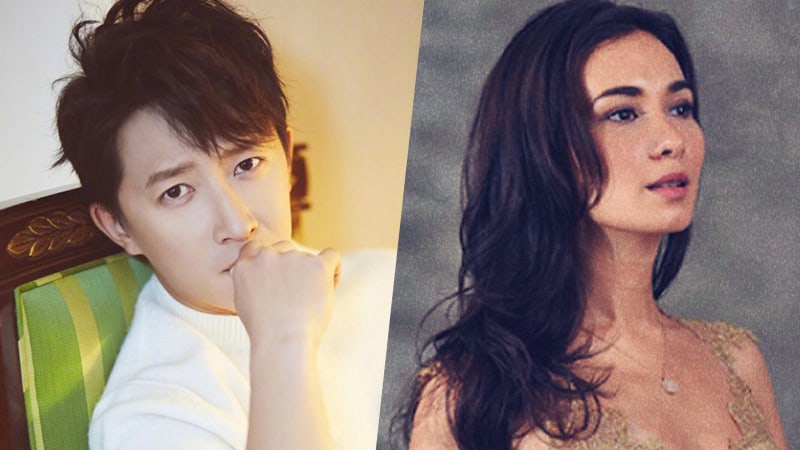 On February 9, Hangeng posted on his personal Weibo for his 34th birthday. He wrote, “Hello, 34. Hello, my girl,” along with a link to Celina Jade’s Weibo account.

Hangeng and Celina Jade met at a Chinese film awards ceremony when they attended the event as presenters. During the event, Hangeng assisted Celina Jade with walking up and down the stairs, and the actress thanked him on social media, to which he responded, “It was an honor.”

Hangeng
Celina Jade
How does this article make you feel?