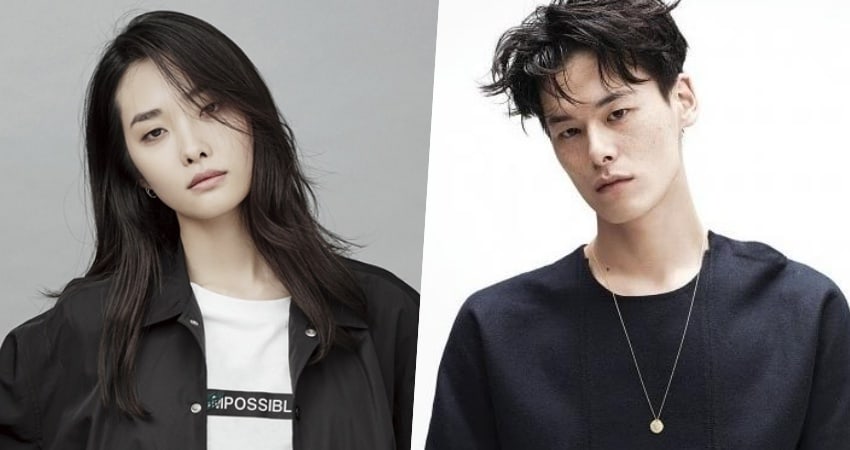 Reports emerged on February 9 that the couple were planning to get married in May. A source from Esteem, Kwak Ji Young’s modeling agency, confirmed the news and added, “For now, we can only confirm that the wedding will be in May. Any additional information will be released at a later date through an official press release.”

Kim Won Joong made his debut as a model in 2009 and has earned the nickname “King Won Joong” for his good looks and tall physique. He has recently branched out as a clothing designer, and he was also on the cover of Beenzino’s “Dali, Van, Picasso” album. Kwak Ji Young also began her modeling career in 2009 when she came in second place the 2009 Supermodel Contest and has since been active as a top model, winning the Model Star Award at the 2015 Asia Model Awards.

Kim Won Joong and Kwak Ji Young have been dating for seven years, and they will tie the knot this May.

Kim Won Joong
Kwak Ji Young
How does this article make you feel?