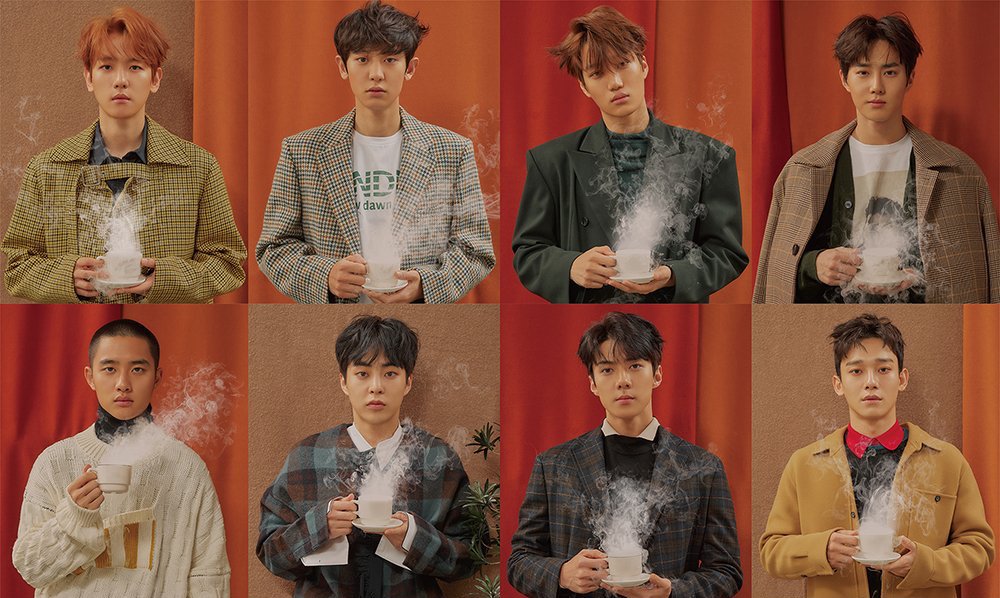 EXO may not be attending the upcoming Gaon Chart Music Awards.

On February 9, reports emerged that EXO will not be able to attend the 7th Gaon Chart Music Awards, which will be held on February 14. According to the sources in the report, EXO has a scheduling conflict related to their performance at the closing ceremony of the 2018 PyeongChang Winter Olympics.

SM Entertainment has not released a statement yet confirming or denying these reports.

The Gaon Chart Music Awards is set to be held at the Jamshil Indoor Stadium in Seoul and is organized by the Korea Music Content Industry Association. Super Junior’s Leeteuk and TWICE’s Dahyun are set to MC the event, with performances by singers like IU, Epik high, Wanna One, TWICE, Hwang Chi Yeul, SEVENTEEN, Changmo, Heize, MeloMance, NU’EST W, SECHSKIES, GOT7, and Lee Soo Hyun from Akdong Musician.

EXO
7th Gaon Chart Music Awards
How does this article make you feel?