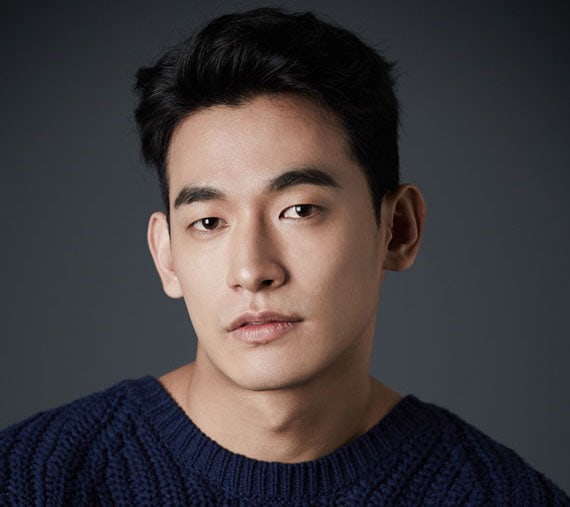 Jung Suk Won Admits To Use Of Drugs Including Meth, Agency Releases Statement

Actor Jung Suk Won, husband of singer Baek Ji Young, has been released from detention following his arrest on charges of drug use, with investigations ongoing.

Jung Suk Won was arrested on February 8 at Incheon Airport under suspicion of having used drugs (including a form of methamphetamine known as Philopon as well as cocaine) in Australia. According to reports, Jung Suk Won has admitted to having used the drugs, and reagent testing of his urine showed a positive reaction for Philopon. The police have sent his hair and urine to the National Forensic Service for detailed testing, with test results expected in about two weeks.

While Jung Suk Won was held in detention at the police station during the initial investigation, he has been released for now.

It has been reported that the police explained that he was released after it was confirmed that this was his first offense and he was only charged with using the drugs. They plan to continue the investigation through steps such as investigating accomplices.

“Jung Suk Won was investigated after it was discovered that he had used drugs.

“During the investigation process, Jung Suk Won admitted to the charges and sincerely cooperated with the investigation. Considering that this was his first offense, he has been released without detention.

“Jung Suk Won feels sorry to the many people he has disappointed because of the wrong choice he made, and he is deeply regretful about causing harm to his precious family.

“He will continue to sincerely cooperate with the remaining investigations, and he bows his head while deeply apologizing for arousing criticism.”

Jung Suk Won
How does this article make you feel?