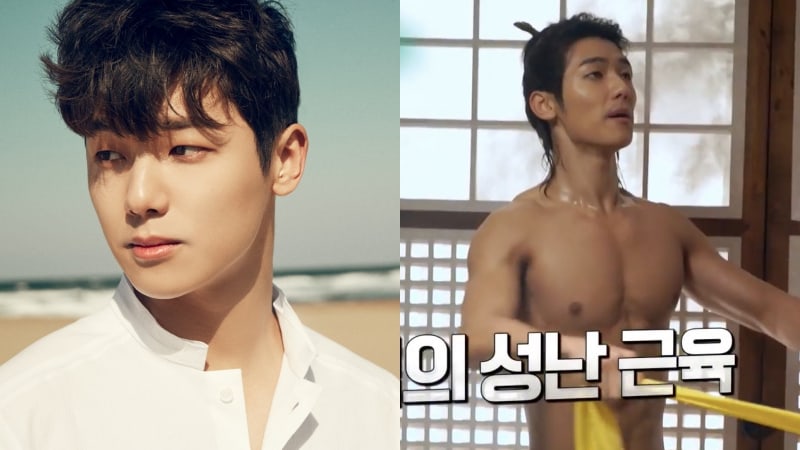 On February 9, during an interview on “Entertainment Weekly” with the cast of the movie, Kang Min Hyuk revealed, “‘Princess and the Matchmaker’ is my first historical film. It is also my first commercial movie.”

The drummer and actor talked about showing his fit body in the movie, saying, “I think I was the most nervous person while filming. My character is described as a man who is beautiful enough to cause the downfall of a country and the best-looking man, which is why I put everything into my first entrance in the film.”

He added, “I usually like to exercise. My body isn’t always that buff, but it is a little bit buff.” 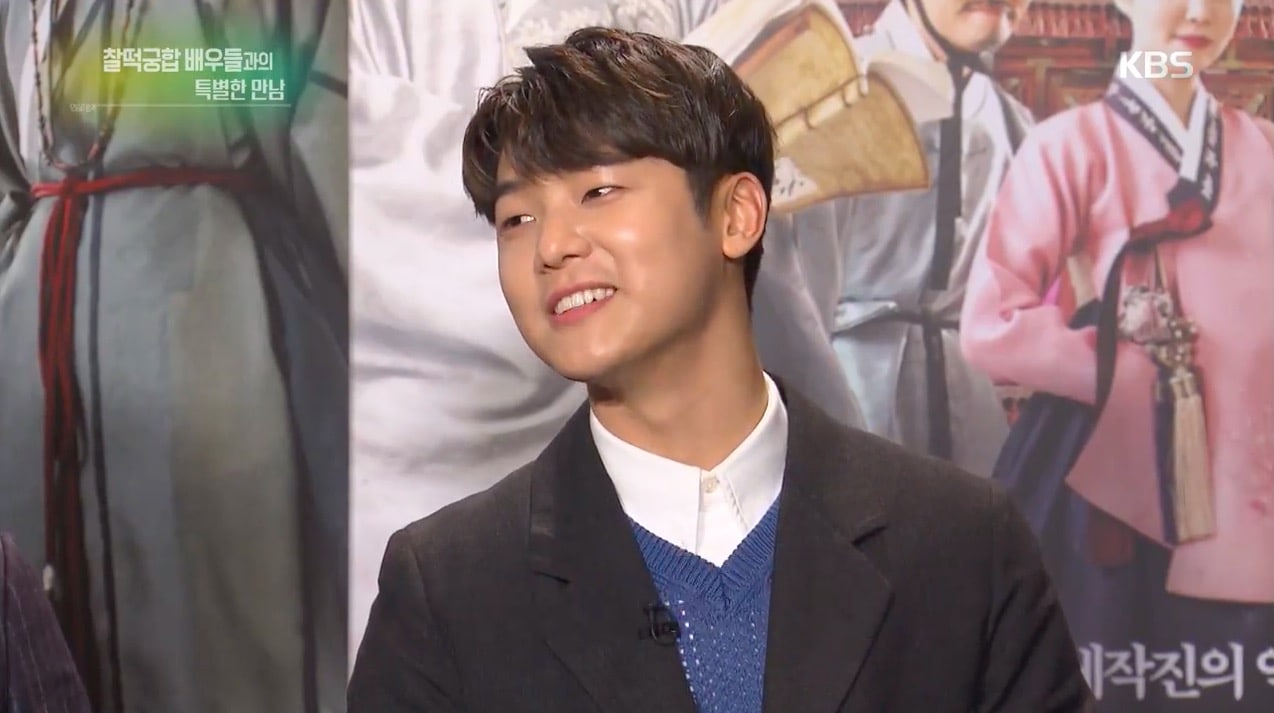 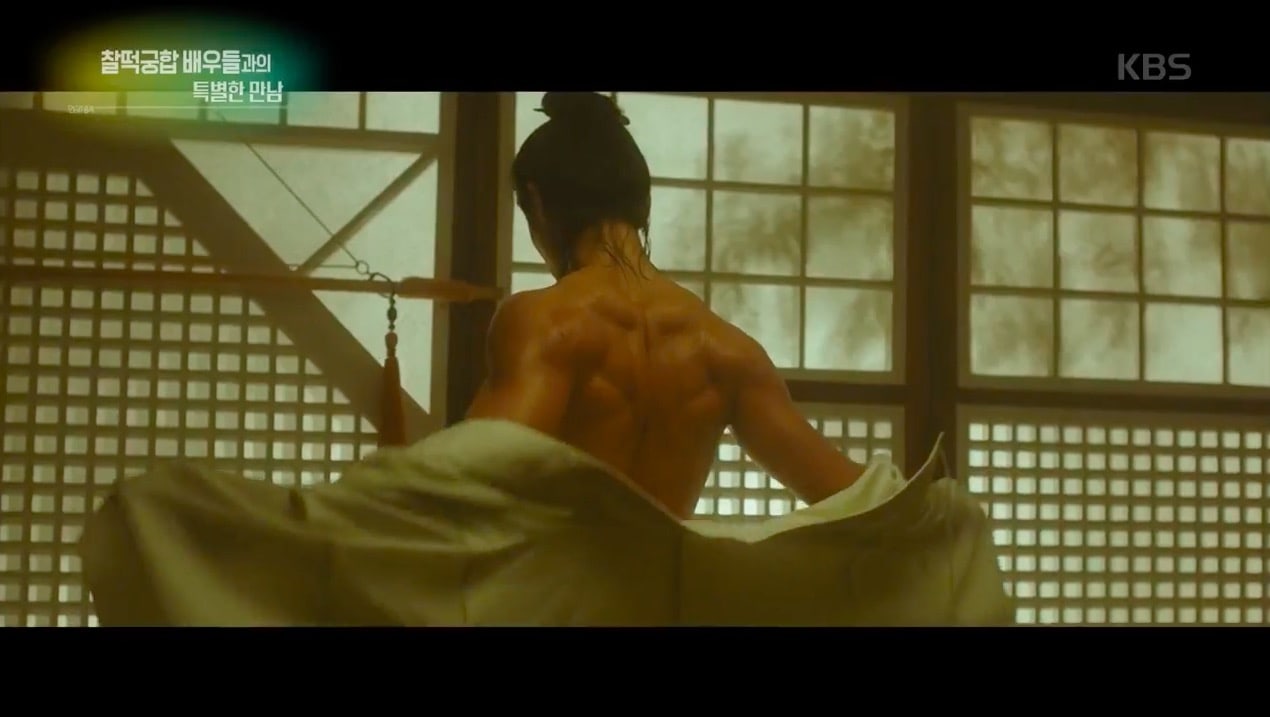 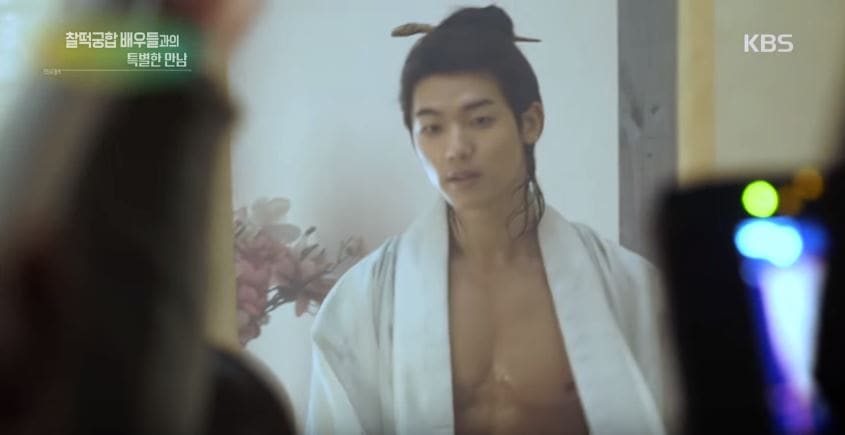 “Princess and the Matchmaker,” a romantic-comedy movie set in the past that involves a princess refusing her arranged marriage and going off to find her own husband, will be released on February 28.

CNBLUE
Entertainment Weekly
Kang Min Hyuk
How does this article make you feel?