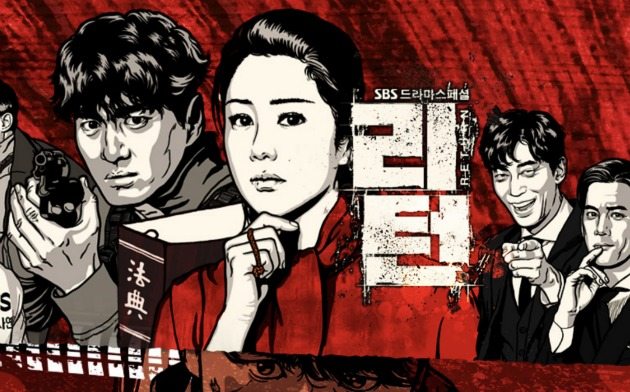 Future Of “Return” Still Up In The Air Amid Conflicting Reports

Reports have stated that there was a script reading for the drama planned on February 10. However, a source from the production crew stated, “Nothing has been confirmed. We are seeking ways to avoid any disruption to the promised episode schedule.”

Also, following continued reports of Park Jin Hee’s casting, her agency announced on February 9, “We finished our meeting with the production crew of ‘Return.’ However, her appearance in the drama has yet to be decided. We are still in discussion, and Park Jin Hee’s opinions are the most important. It seems as though the decision about her appearance may be made tomorrow.”

Meanwhile, Go Hyun Jung‘s representatives recently responded to viewers’ requests for her to come back to “Return.”

You can watch the latest episode of “Return” below.