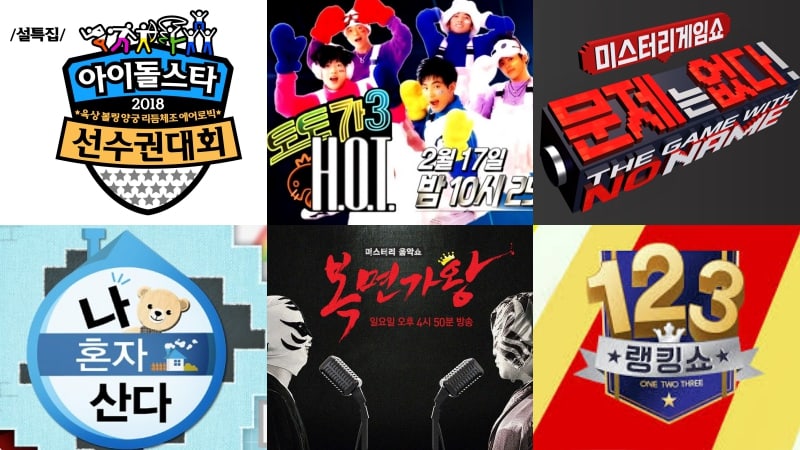 MBC has fun variety shows lined up for the 2018 Lunar New Year!

MBC’s classic Lunar New Year special program is back for the ninth year. Male and female idol stars will test out their athletic abilities to compete in track and field, bowling, archery, rhythmic gymnastics, and aerobics.

Check out the photos from the opening ceremony, bowling, archery, aerobics, and track and field events. You can watch the show on Viki once it airs. 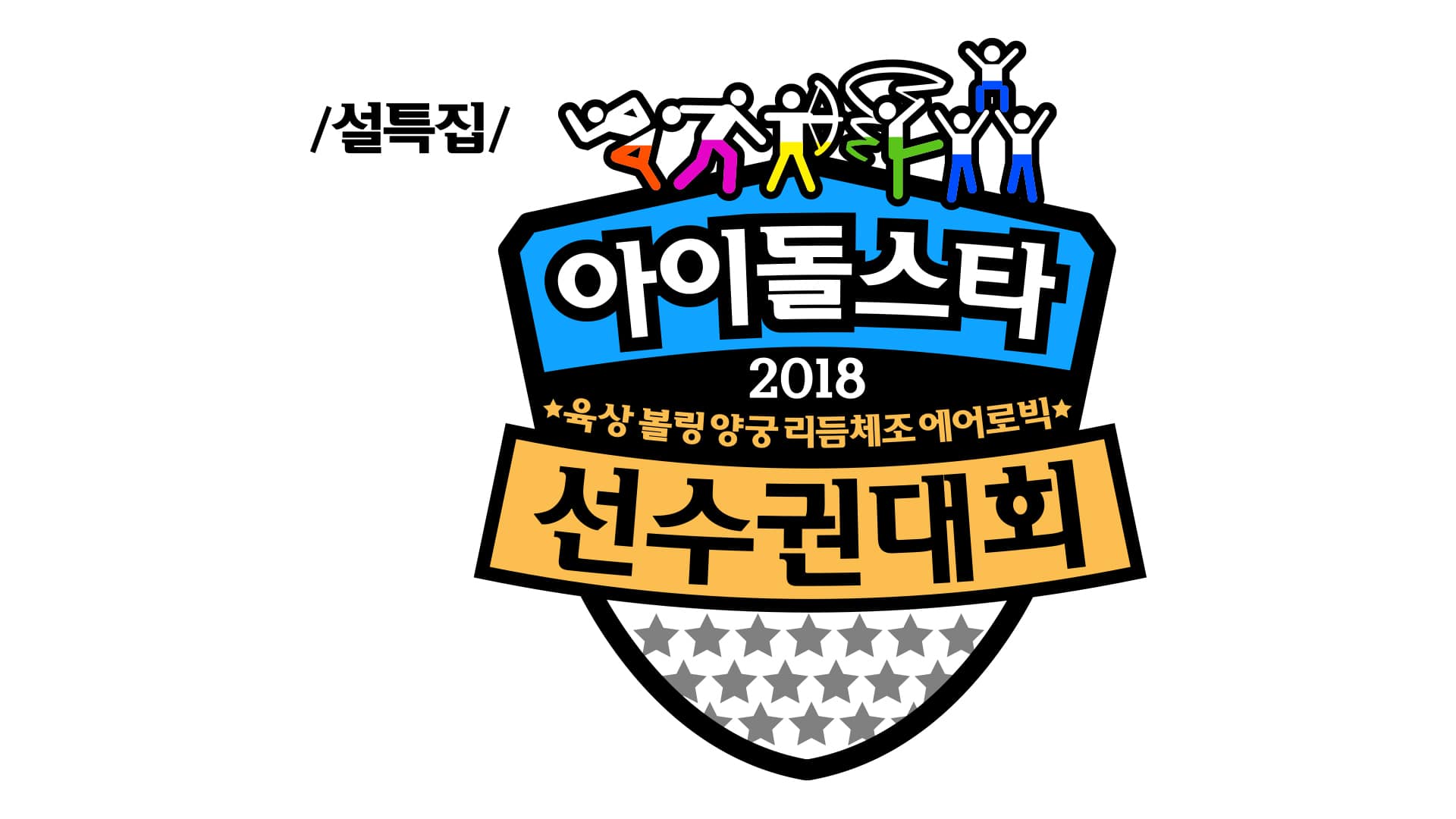 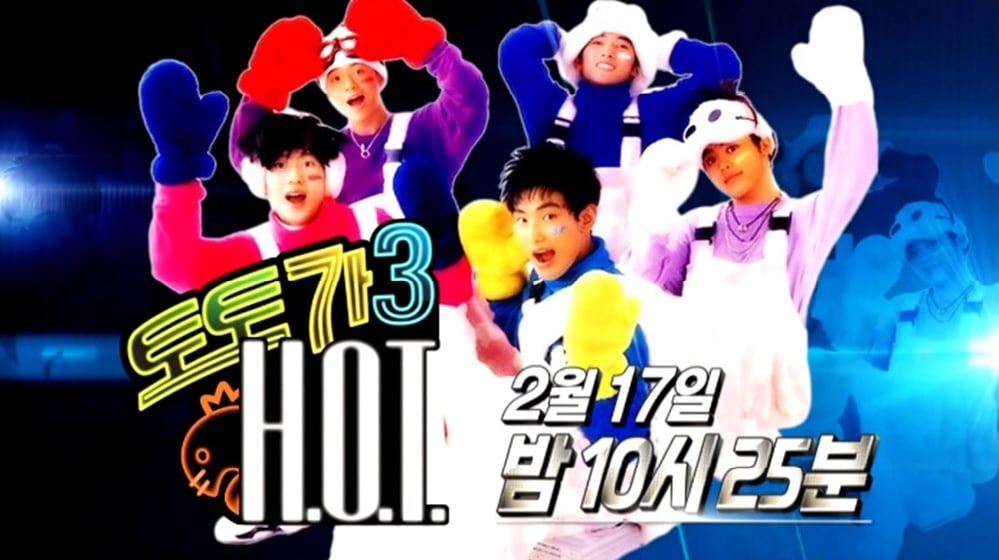 “The Game With No Name”

Hyun Young and her daughter, comedian Hong In Kyu and his son, actor Jung Tae Woo and his son, and iKON’s B.I and his younger sister will enter a mysterious game room to discover problems, find clues, and solve them to escape the room.

The show was developed by MBC, NBC Universal, SM C&C, and British production company Monkey Kingdom. “The Game With No Name” will air on February 18 at 9:05 a.m. KST.

To celebrate the 2018 PyeongChang Winter Olympics, there will be a joint Taekwondo demonstration by North and South Korea at the MBC Public Hall in Sangnam on February 14. “One Korea! Peace Taekwondo” will air on February 18 at 8 a.m. KST.

What shows are you most excited to watch?

H.O.T.
Infinite Challenge
Home Alone
2018 Idol Star Athletics Championships New Year Special
The Game With No Name
The King of Mask Singer
How does this article make you feel?