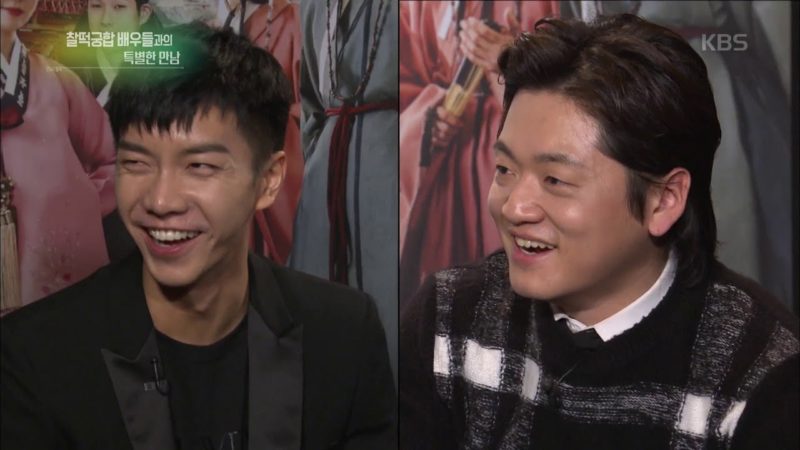 Lee Seung Gi and Jo Bok Rae shared some of their humorous experiences while filming their upcoming movie “Princess and the Matchmaker.”

During the interview, Lee Seung Gi mentioned that he and Jo Bok Rae rode horses a lot in the movie. To that, Jo Bok Rae confessed, “I almost died. It was my first time riding a horse, but Lee Seung Gi was so good at it. So my horse followed his horse.” Lee Seung Gi explained, “There was a scene where I had to ride my horse quickly and Jo Bok Rae didn’t, but his horse was disobedient.” 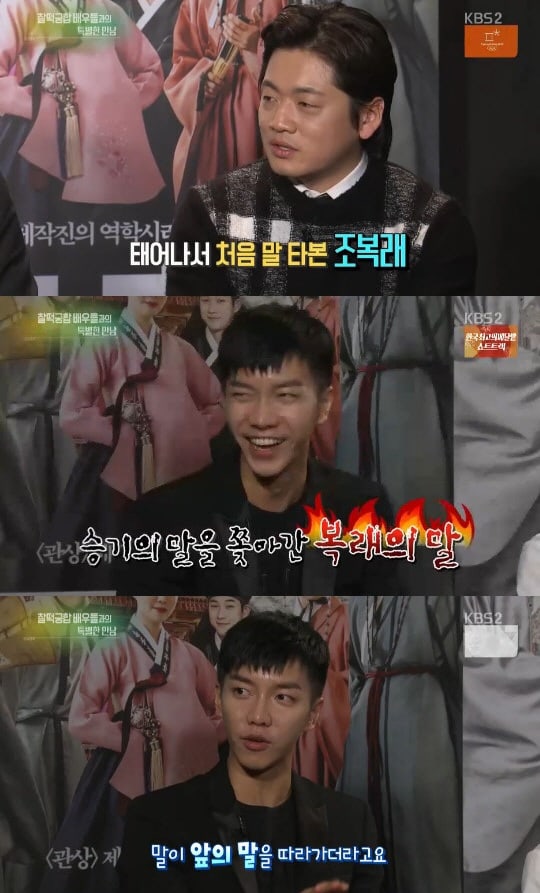 The two actors also talked about drinking together. Jo Bok Rae said, “I received a lot of help from Seung Gi on the scene, and we drank a lot together, too. When we drink in a town, we end up emptying all the alcohol in it.”

Lee Seung Gi tried to placate the situation, saying, “We weren’t trying to drink a lot. We were filming in the countryside, so there wasn’t that much alcohol there anyways. The owner of the restaurant was so happy that we came that he borrowed alcohol from someone else, and we felt sorry about that, so we ended up drinking all of it.” 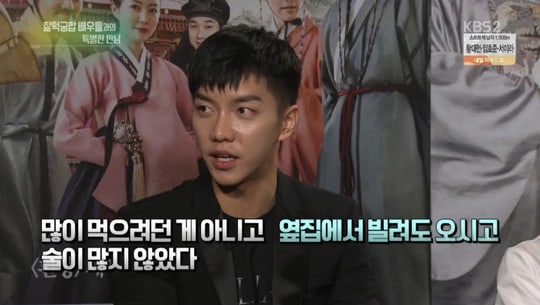 “Princess and the Matchmaker” is a romantic-comedy movie set in the past that involves a princess refusing her arranged marriage and going off to find her own husband. It will be released on February 28.