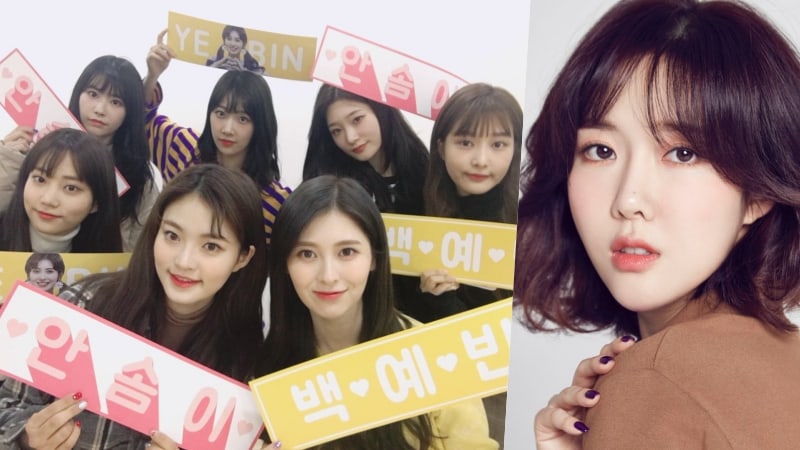 With Yebin and Somyi competing in “The Unit” final on February 10, members of DIA will be attending, as well as former member Seunghee!

Seunghee will be coming to the live final to support Yebin and Somyi as they vie for a position in the show’s nine-member finalist girl group. Seunghee has been pursuing a career in acting since her departure from DIA in 2016, and recently appeared in the drama “Bravo My Life.”

It has also been reported that the members of DIA entered the draw for tickets for the final on the website TiMon. A source from TiMon said that the winners of the draw were recently announced through text messages, and that one of the winners was Eunchae.

Eunchae was spending time with her fellow DIA members after her graduation when she received the message that she won, and it’s said that she was thrilled.

As the other members who didn’t win via TiMon have showed their eagerness to attend as well, it’s been reported that they plan to attend by invitation from Yebin and Somyi.

In the latest “The Unit” rankings before the final, Yebin came in No. 3 while Somyi came in No. 14.

The February 10 episode of “The Unit” will feature the final performances by the remaining 36 contestants and the announcement of the lineups for the show’s male and female nine-member groups. After the final, there will be two special episodes of “The Unit” that will air over the following Saturdays.

Be sure to catch up with the latest episode of “The Unit” below!