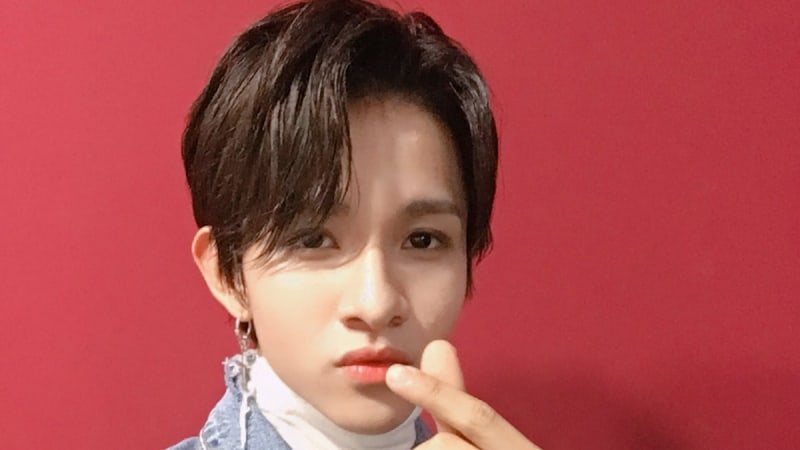 Samuel successfully debuted and met with fans for the first time in Japan.

Last month, Samuel’s agency Brave Entertainment partnered with Japanese agency Pony Canyon for his promotions in Japan. On February 7, his Japanese single “Sixteen” was released and sold out on the same day.

To celebrate his Japanese debut, Samuel held his first official performance at the Odaiba Venue Fort in Tokyo. About 1,500 fans showed up to the venue to watch Samuel perform and around 1,000 were admitted. A promotional ad for his album also played on Shibuya and Osaka’s largest billboards.

Samuel took time to greet his fans in Japanese and answered to every fan who waved at him. After the event, Samuel said, “It was the first time I met fans after my debut in Japan, and I was happy and grateful that many people came. I will work harder to repay the fans’ interest and love.” 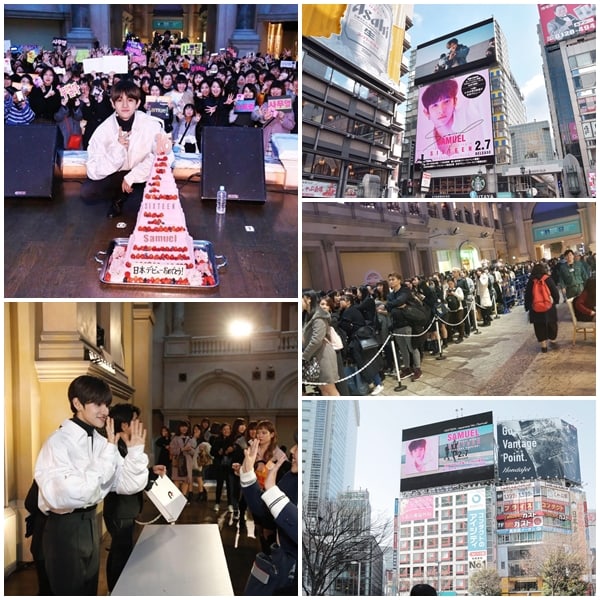